The Paradox of Genius: Why Long-Term Thinking Wins 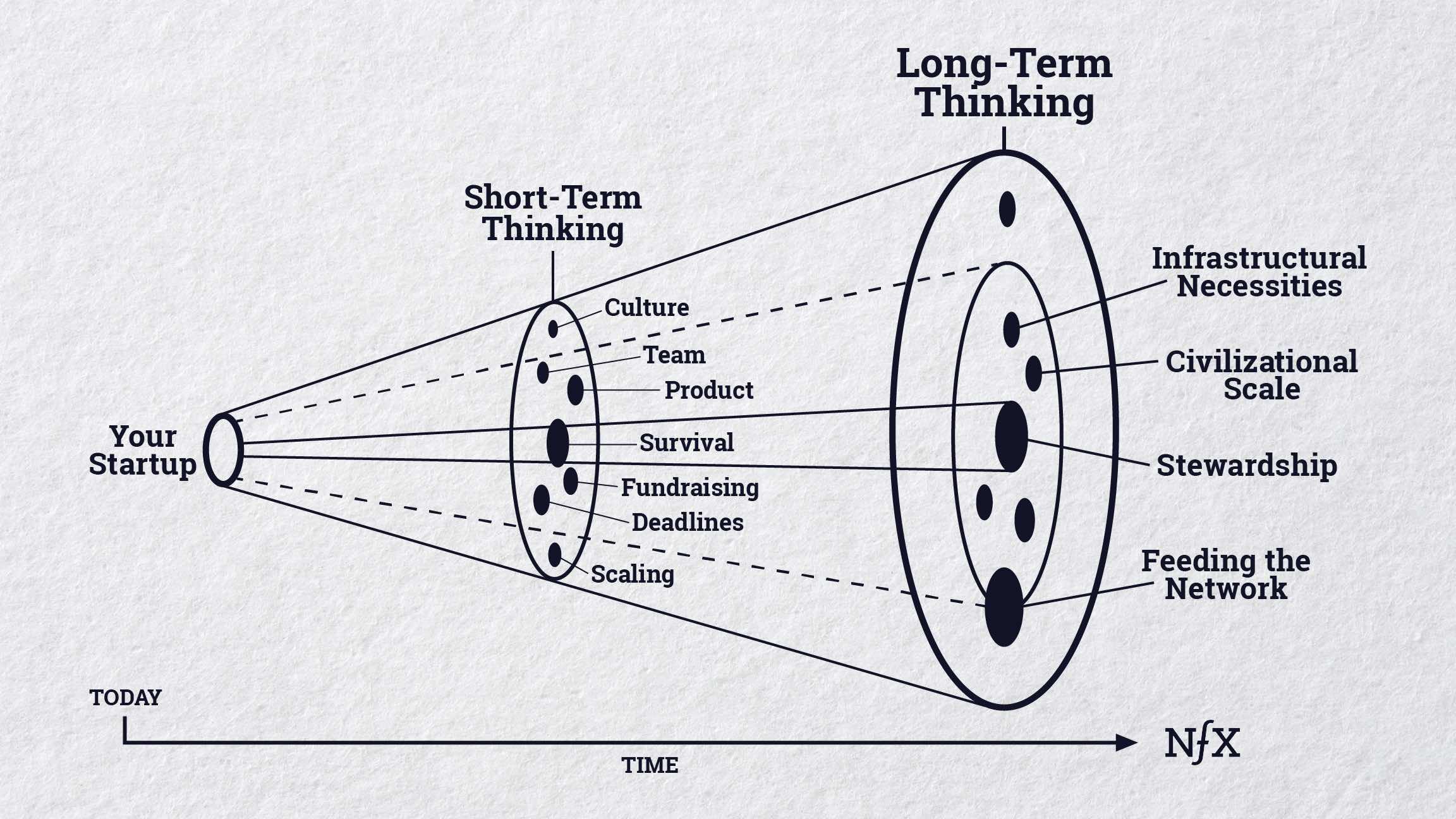 By necessity, Founders are rooted in the “here and now” mental framework required for launching a new startup.

But *great* Founders do something different at the same time: They are obsessed with what will endure 10 or 50 years from now.

Kevin Kelly helps you rise to that level. He is the legendary tech thinker who lives in the future — he co-founded Wired back in 1994 when only a few saw the digital revolution coming. In his best-selling books he told us all our future before it happened (The Inevitable, What Technology Wants, and New Rules For The New Economy).

My conversation with him, highlighted below, and in the podcast, uncovers not just how to be the best, and “the only”, but also — the importance of building something that endures.

Startups and Tech Companies, Are You Being A Good Ancestor For Future Generations? 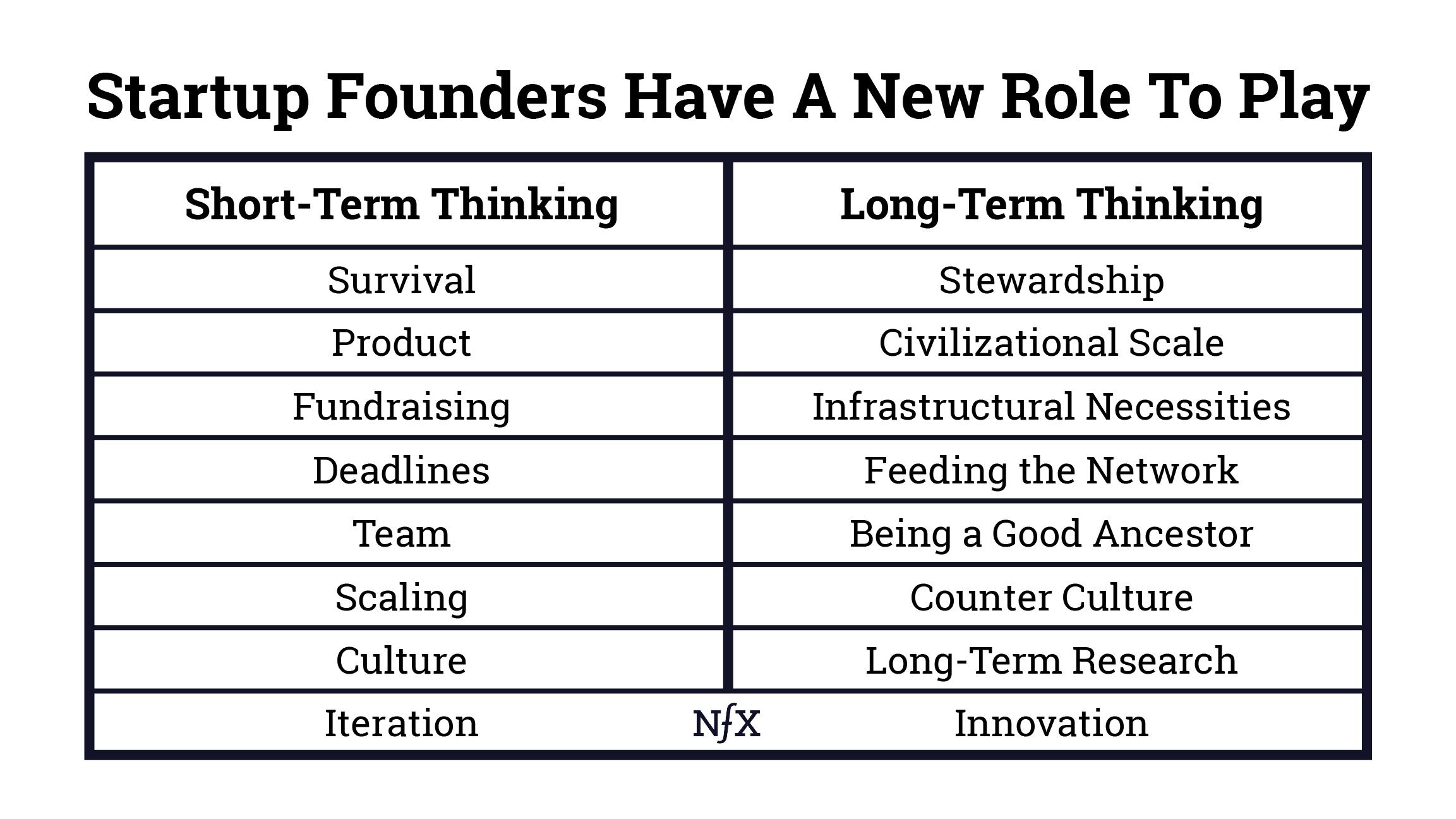 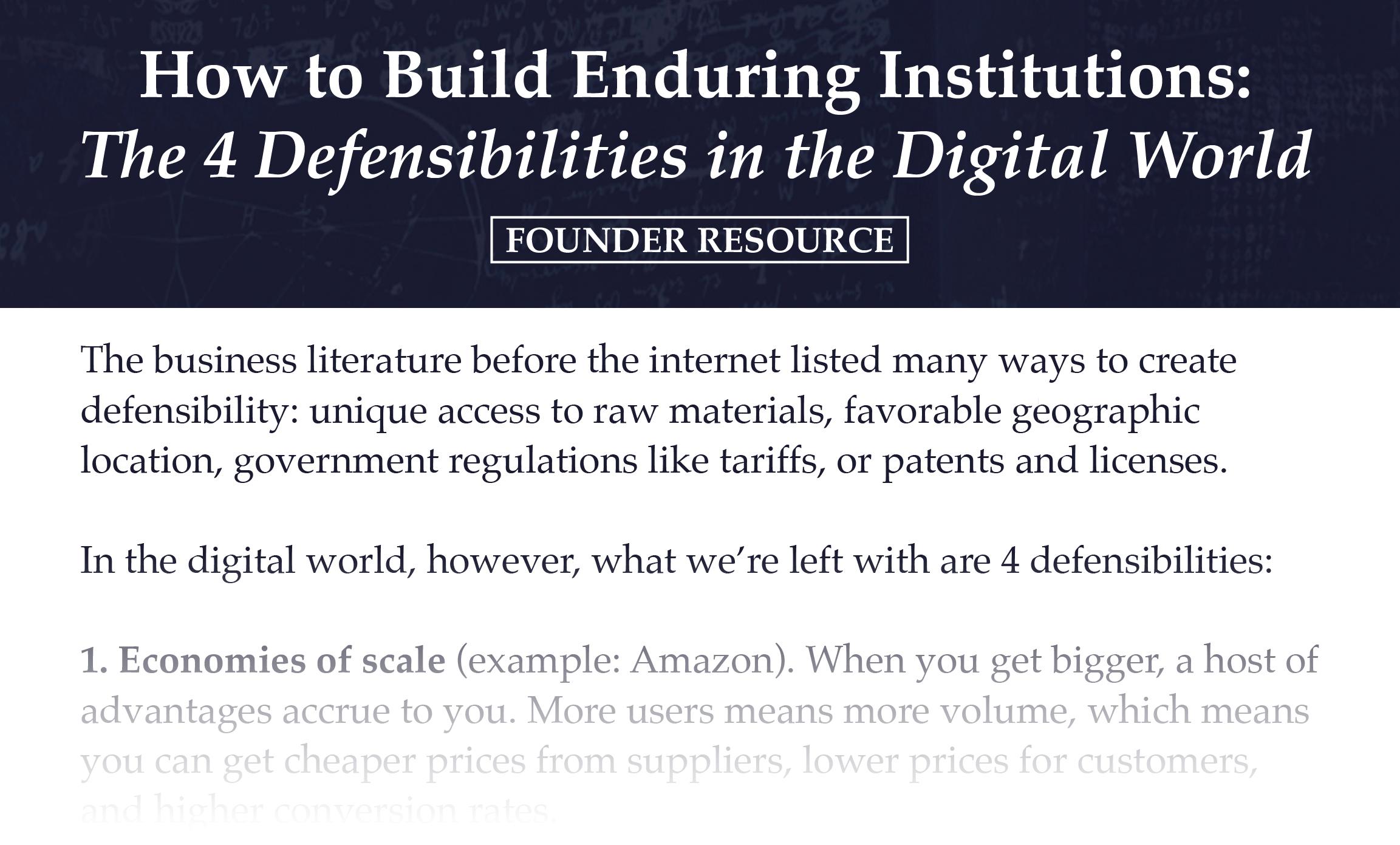 Stewards Of The Future

What Can You Do Now, That Will Pay Off In 20 Years Or More? 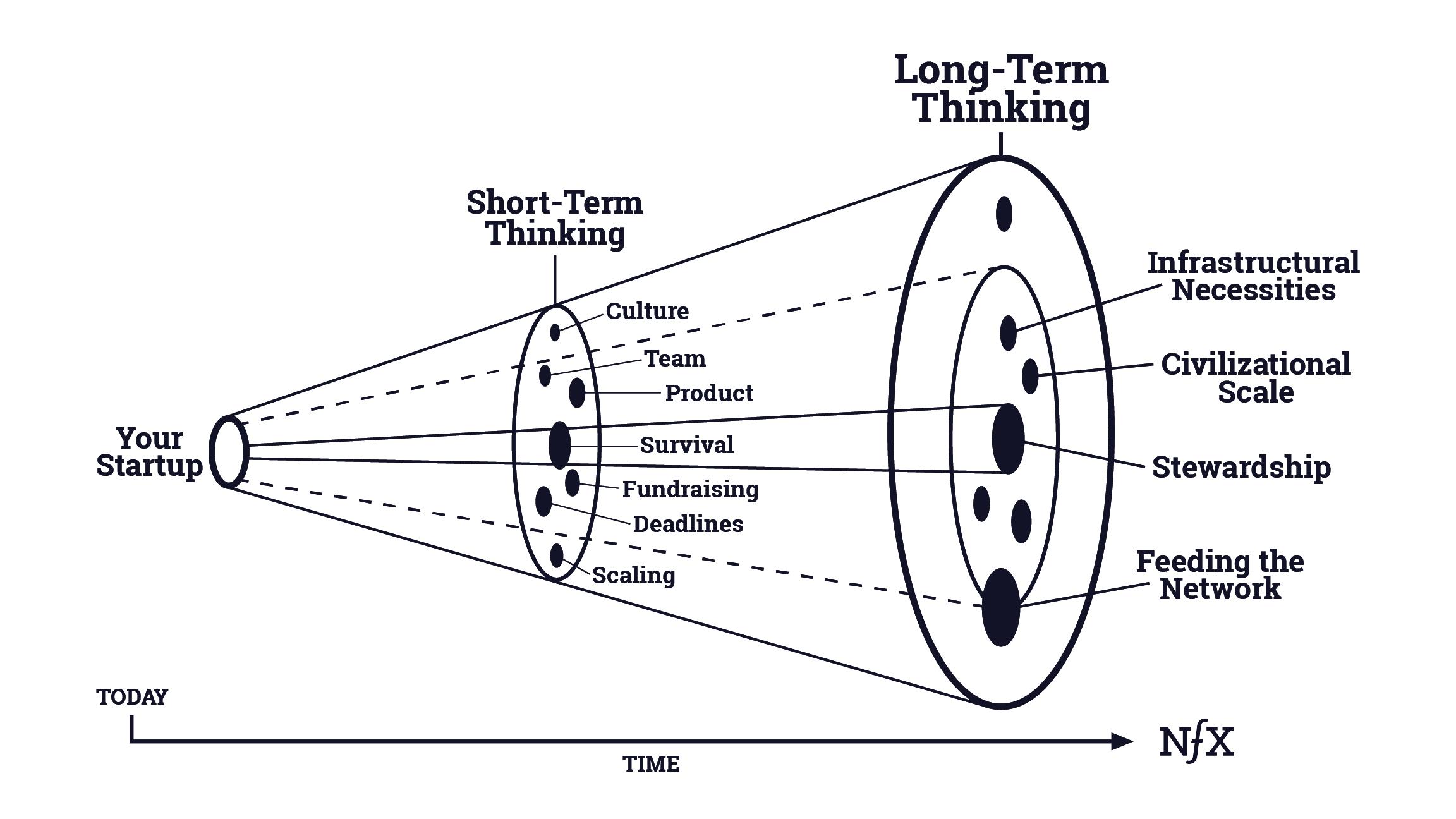 What We Saw At Wired, That No One Else Could

The Long Arc Of This Force

The Underestimated Network Effect Of Giving