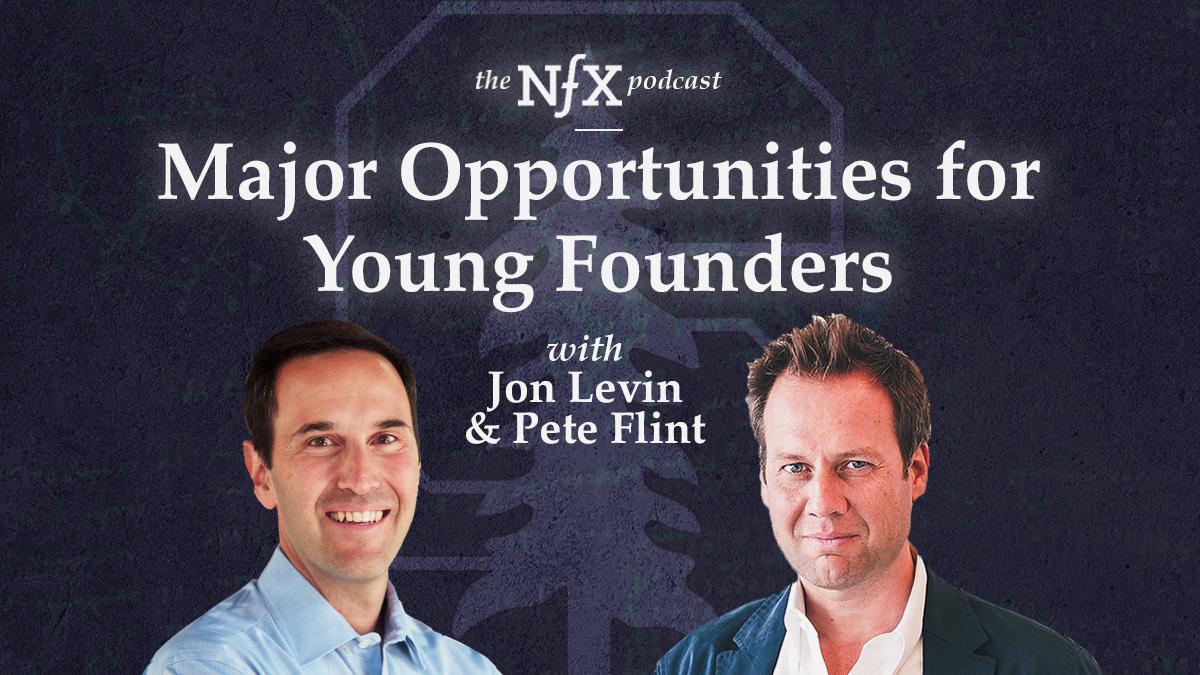 Jon Levin started teaching at Stanford in 2000. Has been Dean of Stanford Graduate School of Business since Sept 2016 and is about to celebrate 5 years in that role. Levin received his BA and BS degrees from Stanford University in 1994, an MPhil in Economics from Oxford in 1996, and his PhD in Economics from MIT in 1999.

Pete got to know Dean Levin from being on the GSB Management Board after graduating in 2005. He has also co-taught a number of cases at the GSB.

Stay up to speed
Weekly resources, news, and stories. Be the first to know and get insider tips.
208,816 startups read our weekly essays.
Connect with
Pete Flint