The Passion Economy and Its Hidden Currency 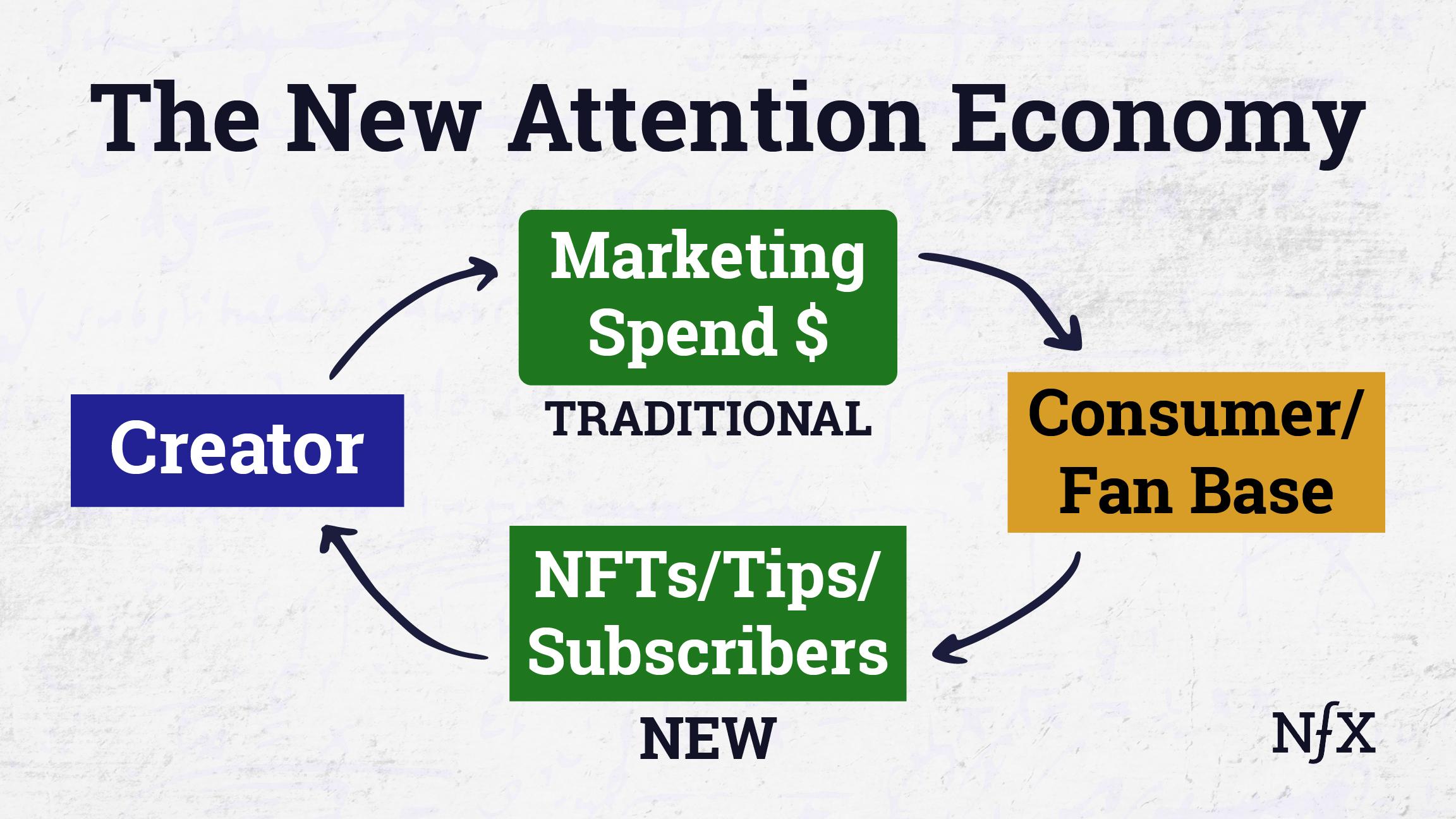 The “Passion Economy”, as coined by Li Jin, makes it easier for people to monetize their individuality through unique, creative work. This gives creators a feeling of autonomy, intrinsic satisfaction, and opens new markets.

But an unseen challenge is this: “Attention” is the powerful currency underpinning the creator economy, but our current market for attention is rudimentary. Attention has a massive power-law problem. It’s typically mispriced. And, as you are increasingly conflated with the thing you create, you actually become the product. Despite drawbacks, it’s clear that the ability to get attention is the rewardable talent of today’s age.

To work through this and more, I’m joined by Li Jin, former investment partner at A16Z, now Founder and Managing Partner at Atelier (we’re investors).  We discuss how NFTs are changing the economics of the Creator Economy, what happens when everyone has to be a marketer, and we look for ways to make platform participants into platform owners.

Highlights from our recent NFX conversation, below: The New Way To Scale Your Earnings

NFTs And The Act Of Ownership Attention Is The Rewardable Talent For The Current Era

When You Are The Product

The Power Law Of Life