The Insider Story of Waze 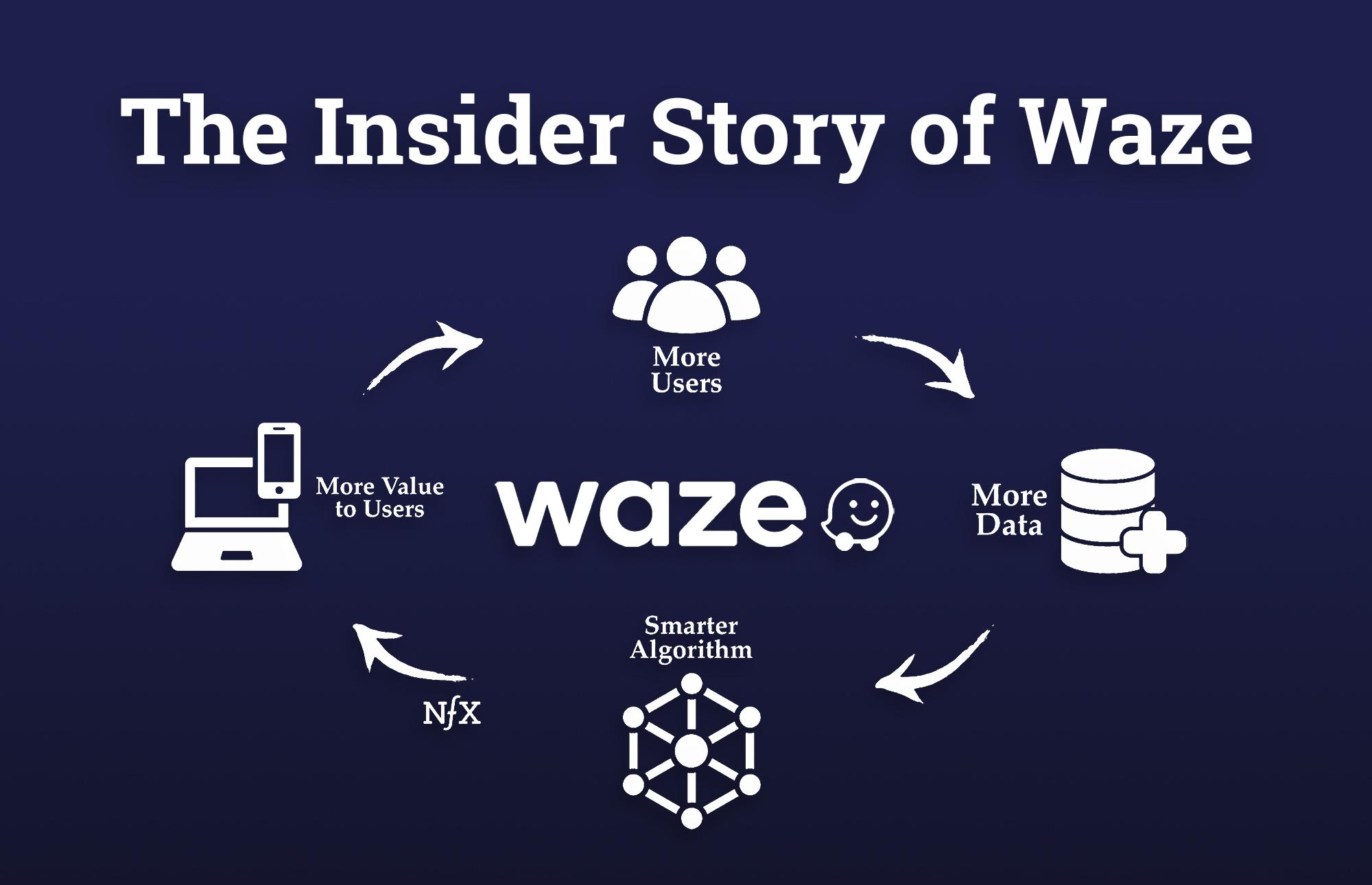 Underlying Waze’s journey is a little-known approach to product thinking, super-powerful data network effects, and a guiding north star metric. This is Waze’s insider story, as told by their former CEO, Noam Bardin.

I recently sat down with Noam, who told me the step-by-step story of the company’s growth, starting from their early days in 2008 with just 2,000 monthly active users, through being acquired by Google for $1B in 2013, and hitting 140M monthly active users at the time Noam stepped down in Feb 2021.

Early-stage Founders are wise to study as many successful growth stories as they can. While there is no single playbook of best practices, each case contains deeply valuable learning that we at NFX aim to pass along from Founder to Founder.

Where The Streets Have No Name

2. Early Growth Phase: What’s the KPI that drives your business?

What Do You Want Customers To Say About You 5 Years From Now?

Stop Negotiating With Yourself

Key insight: customize your product thinking for each stage

The Truth About Data

3 Types of Data at Waze

Listen to the full podcast with Noam Bardin.

Stay up to speed
Weekly resources, news, and stories. Be the first to know and get insider tips.
208,831 startups read our weekly essays.
Connect with
Gigi Levy-Weiss