The Insider Story of Houseparty 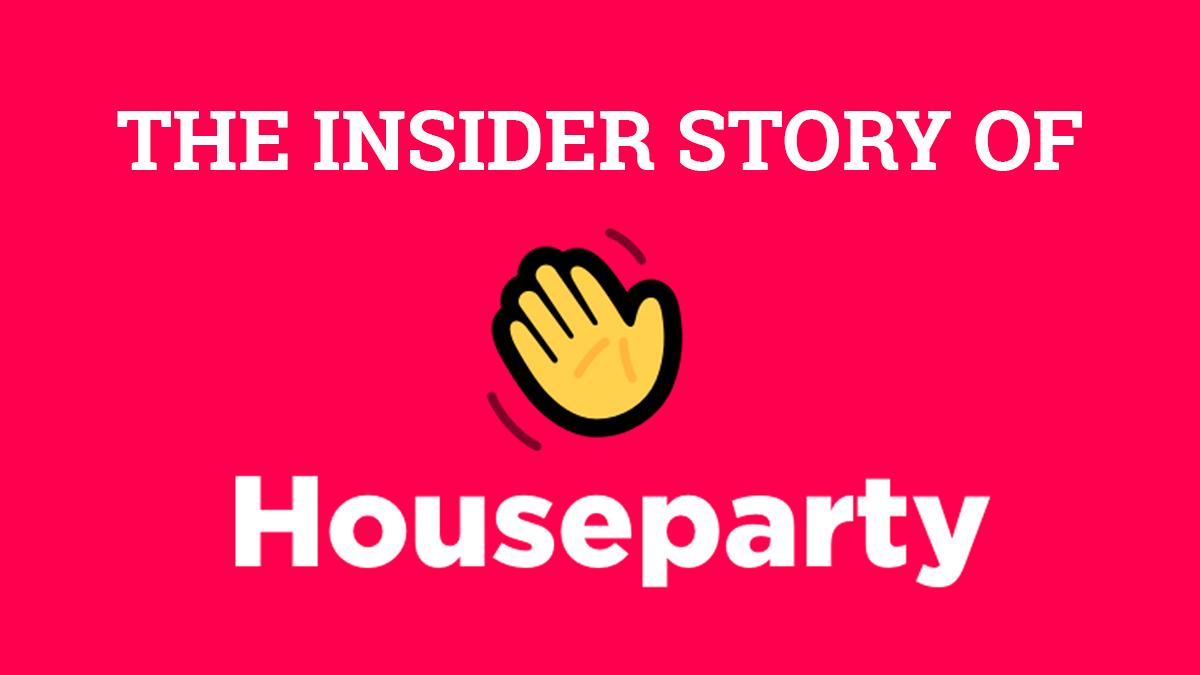 In the last two months, the video app Houseparty has grown 1600% to become the #1 social app in 82 countries, including the U.S., with hundreds of millions of users. Its success, however, has been many years in the making.

Ben Rubin, the Houseparty Founder and former CEO, and I have known each other since 2013. I was an early seed investor in Ben’s company and went on much of the journey with him. In fact, Gigi Levy-Weiss, my Partner at NFX, was already an investor and advisor to Ben before I showed up.

Ben and I sat down together for this NFX podcast. It’s the real story that most Founders never get to hear. We’ve organized some of his key insights below, but the podcast conversation itself is worth listening to in its entirety. Ben’s candor and depth of thinking is rare, and provides a masterclass in product, pivots, and perseverance. Every Founder will benefit from hearing about the ups and downs of building Meerkat-Houseparty, and about his new work communications network, /Talk.

The Founder Journey of Houseparty

How to build products in this next frontier that can “bring people together, in the most human way possible, when they are physically apart.” 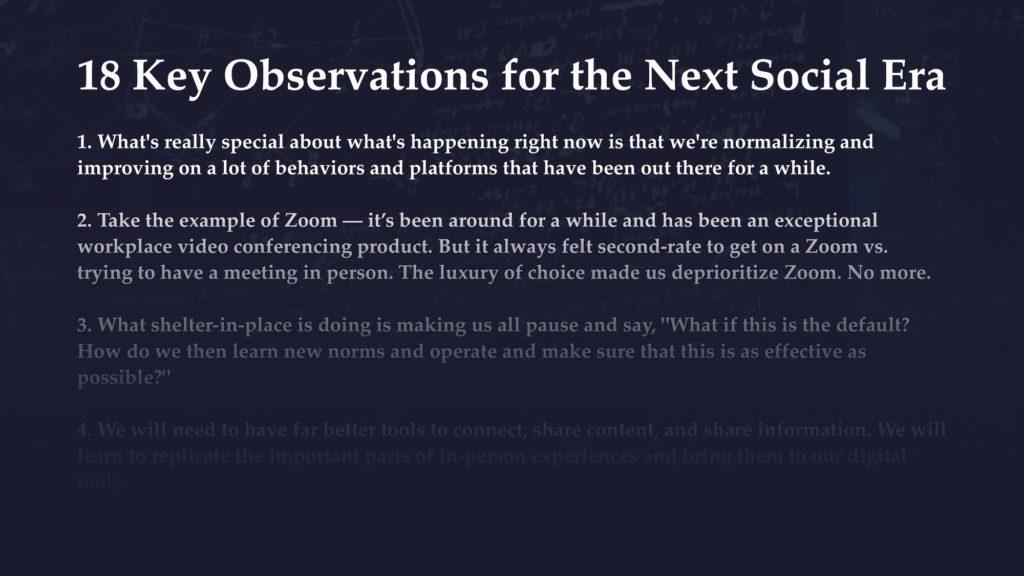 A Sneak Peek Inside Ben’s Mind

How to Recalibrate When Things Get Hard

Learnings From Evolving Meerkat into Houseparty

Back at it with Ben’s new company, /Talk