The CEO That Jeff Bezos Called “His Teacher” 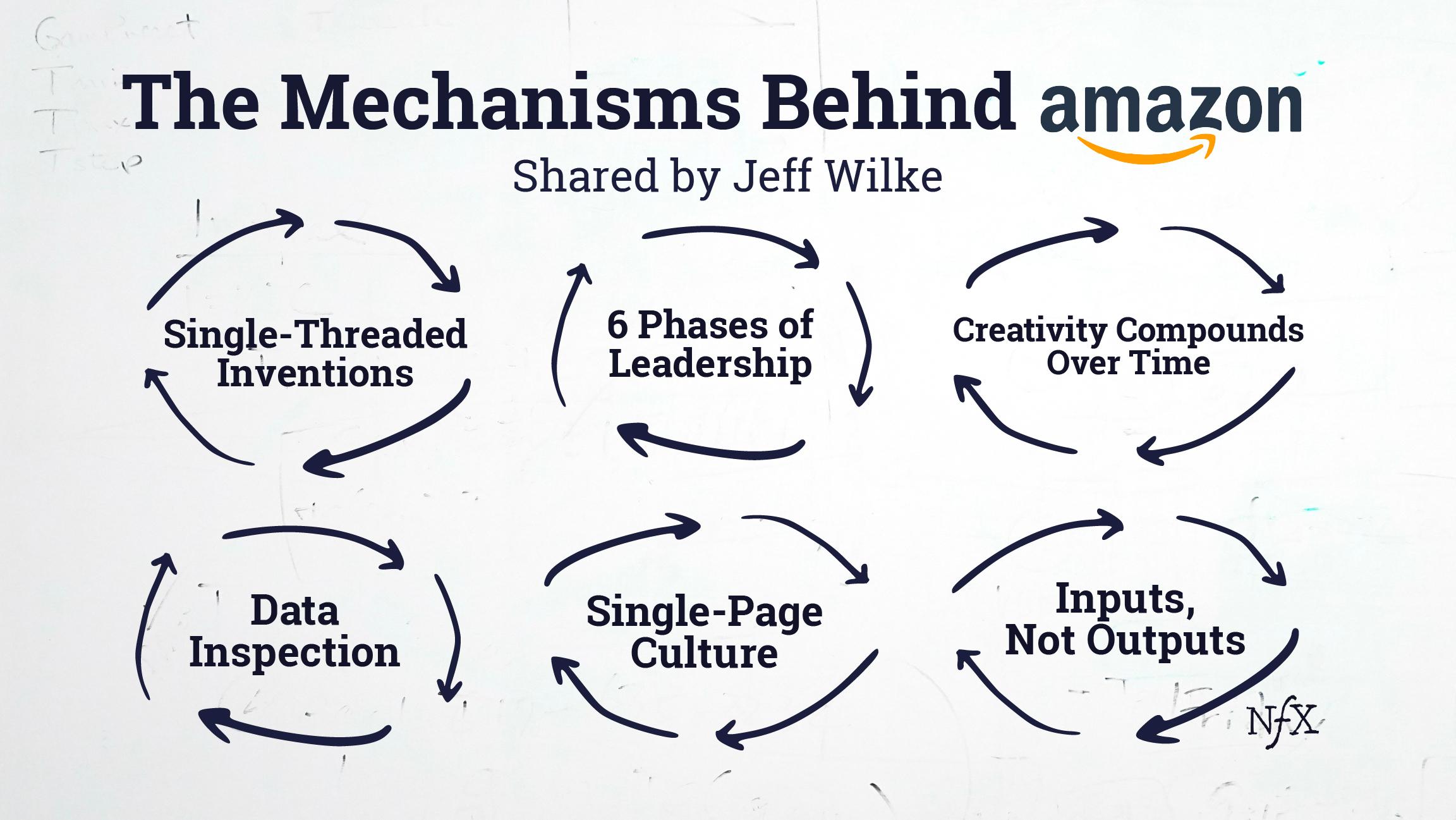 “I have been lucky enough to have him as my tutor. I’ve learned so much from him, and I’m not the only one. He’s been an incredible teacher to all of us.”
– Jeff Bezos, Founder & CEO at Amazon

He built Amazon alongside Jeff Bezos for 22 years. Now he is analyzing the operations playbooks and early decisions that made Amazon so powerful.

For the Founder community, there is no one better than my friend Jeff Wilke (former CEO, Amazon’s Worldwide Consumer Business) to shed light on a counter-intuitive driver behind unusual success: Focus on the inputs, not the outputs.

Jeff shares the 3 drivers underlying the rise of Amazon, Prime, Alexa, and AWS, including:

Most people think product innovation and growth are what drive $Trillion+ outcomes. In practice, operational excellence is the key driver to executing consistently for the long term. This is how you harness creativity that compounds value over time.

James: So we’re in the late ‘90s and your friend is working at Amazon. He’s loving Amazon, and he loves you, so he brings you in and says, “If we don’t hire you, we’re screwed. We’ve got to hire you. Come out and visit us.” 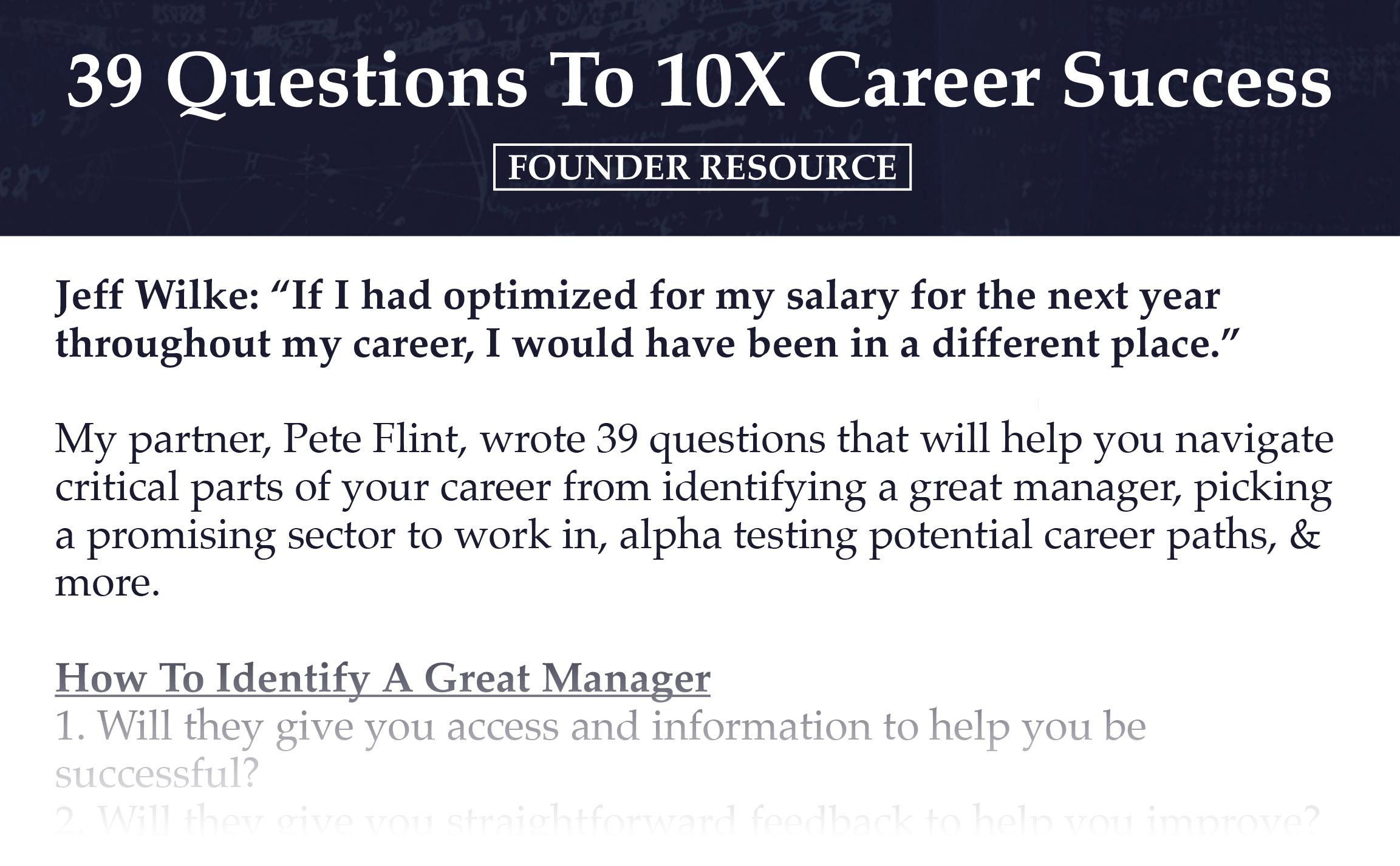 A Culture of Single-Page Communication 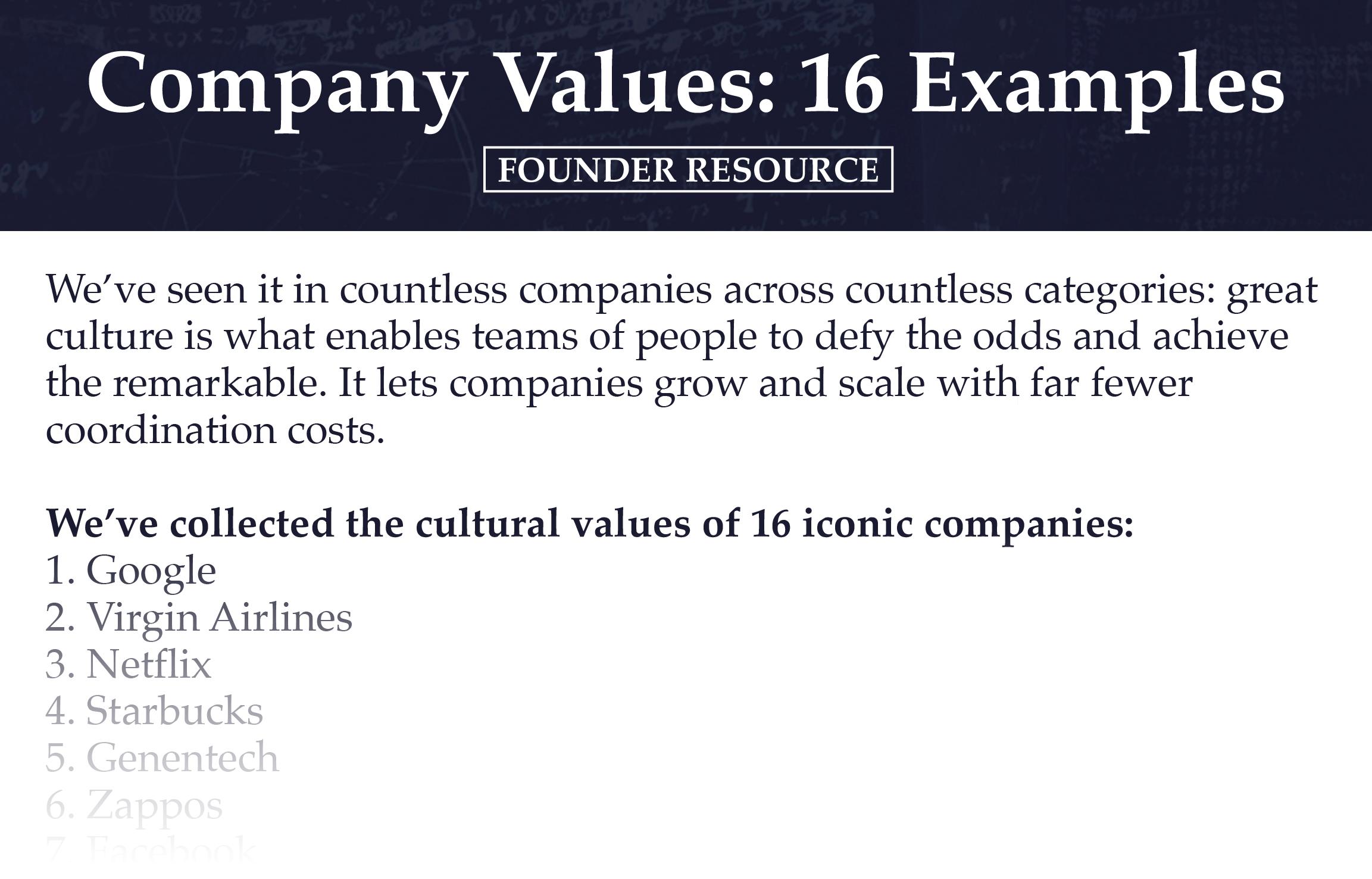 “Creativity that compounds value over time”

How do you create courage in the people who are working with you?

What do you think makes someone a great teacher?

After Wilke retired, Bezos said: “Since Jeff joined the company, I have been lucky enough to have him as my tutor. legacy and impact will live on long after he departs. He is simply one of those people without whom Amazon would be completely unrecognizable.”

What’s Next for Jeff Wilke

Stay up to speed
Weekly resources, news, and stories. Be the first to know and get insider tips.
208,822 startups read our weekly essays.
Connect with
James Currier