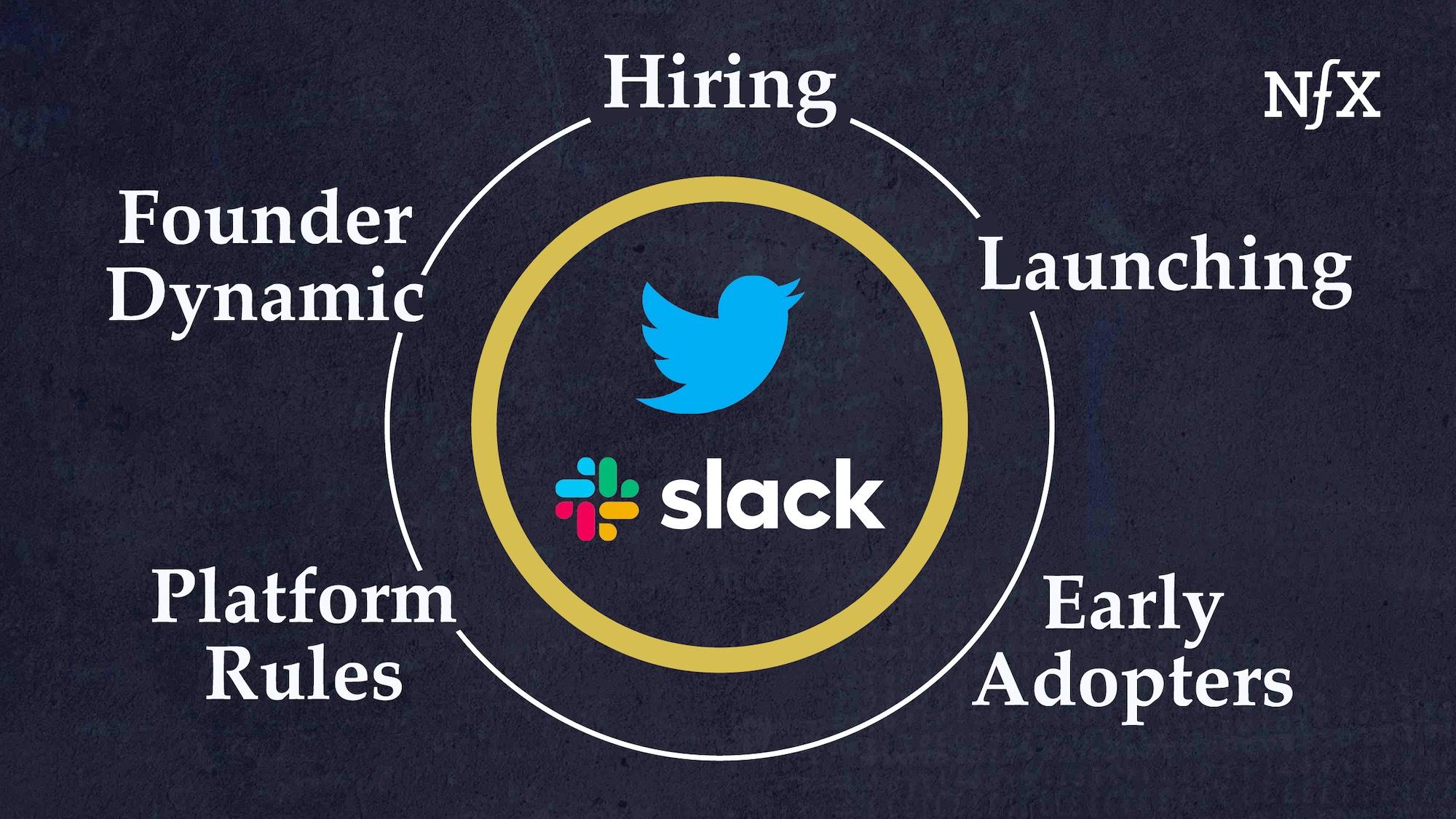 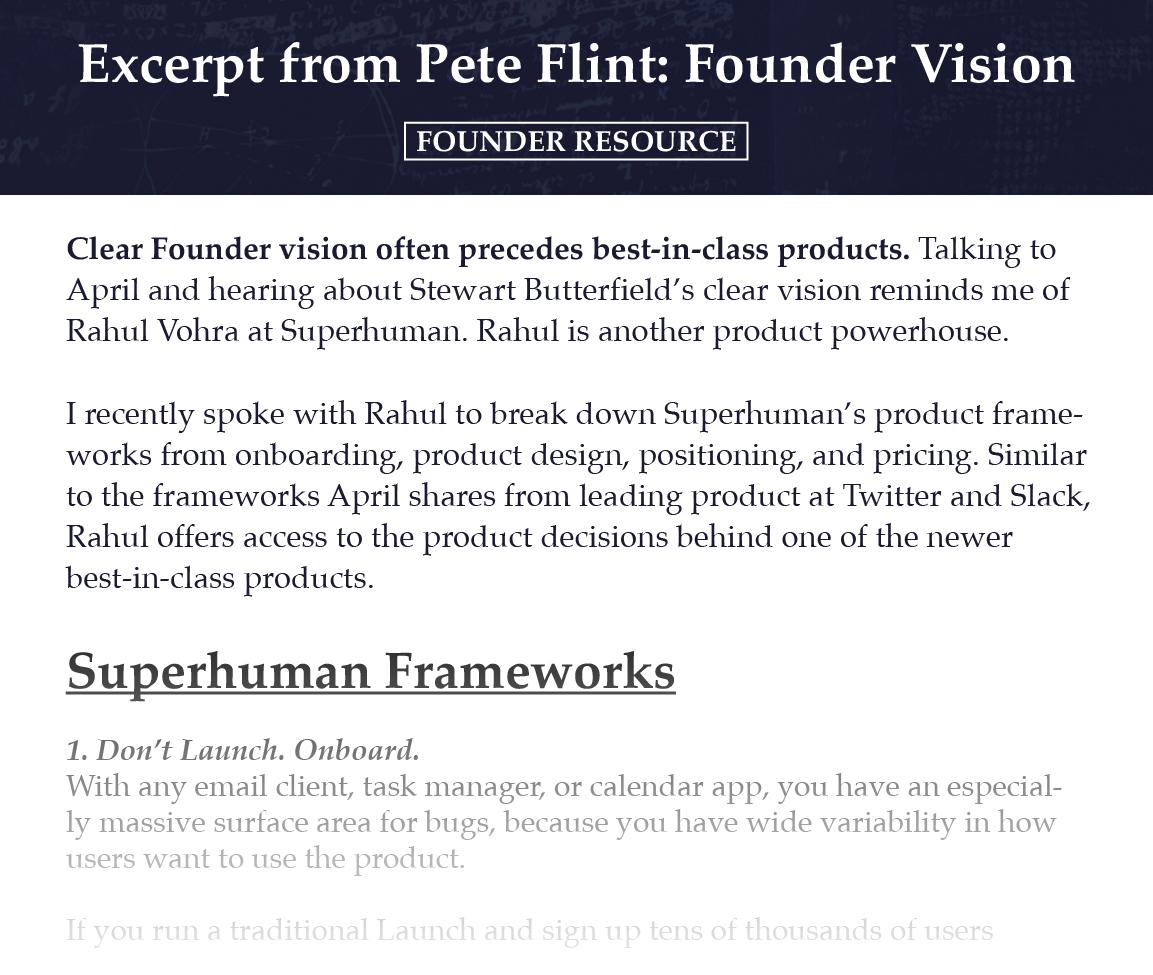 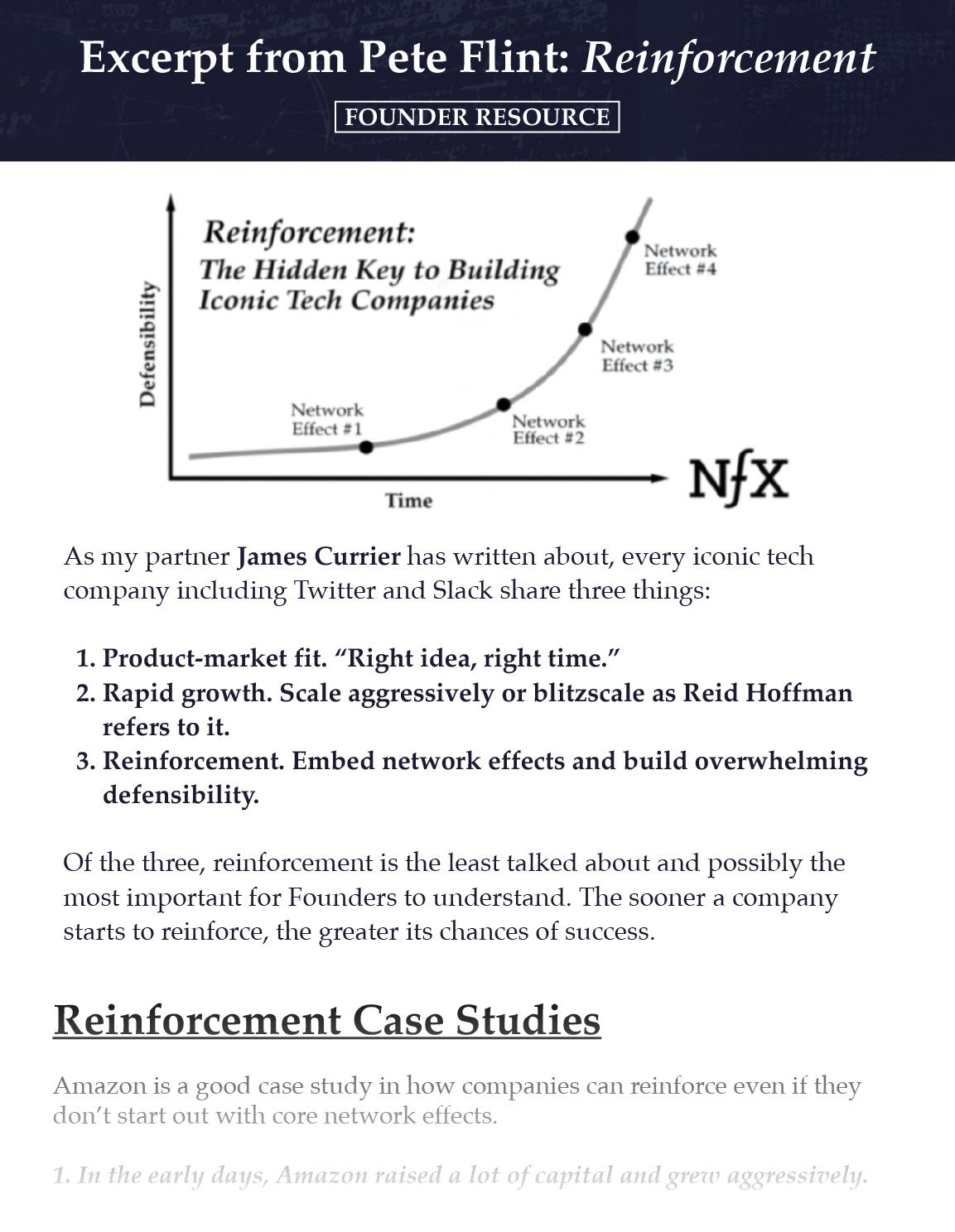 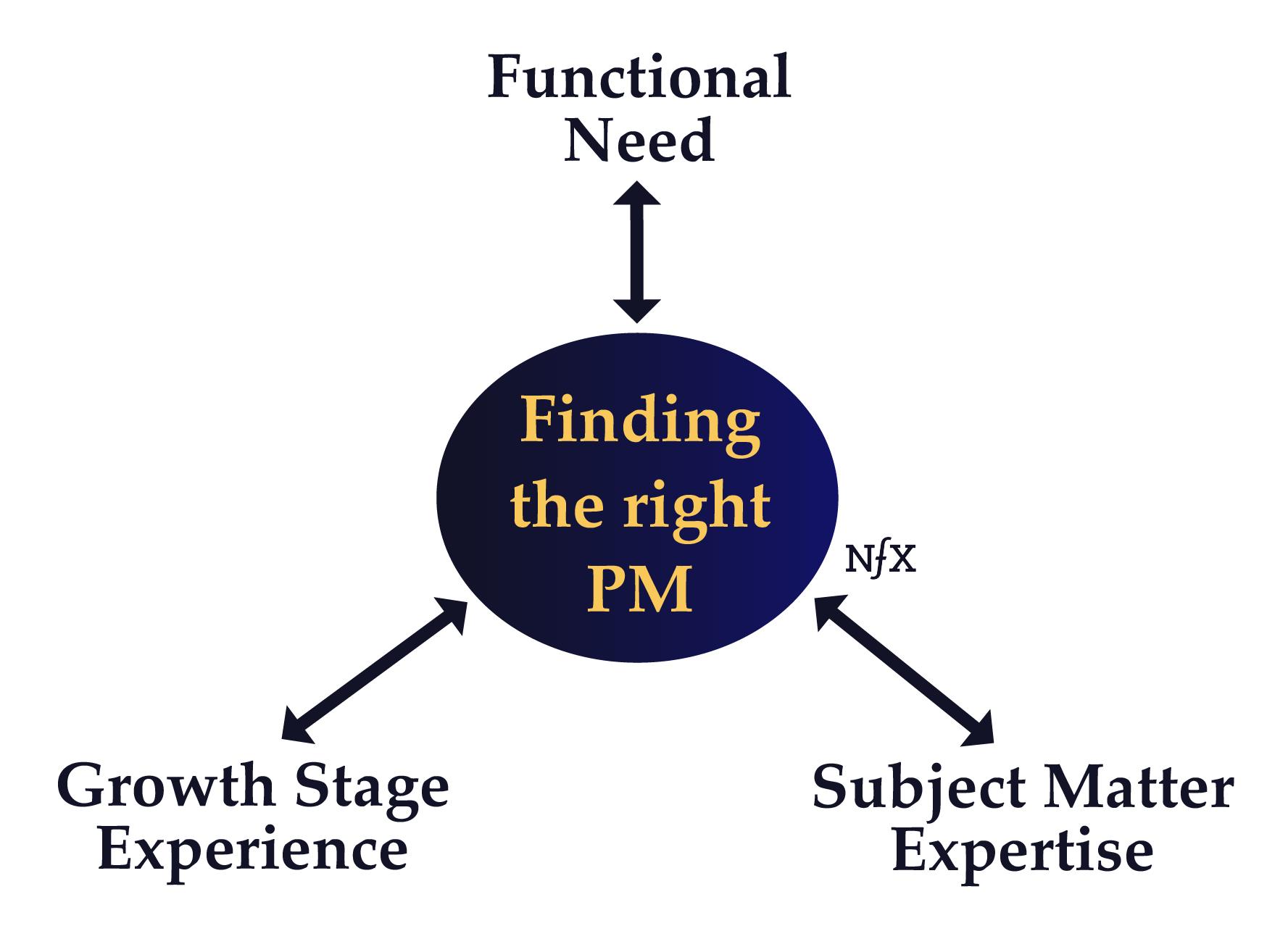 Stay up to speed
Weekly resources, news, and stories. Be the first to know and get insider tips.
209,093 startups read our weekly essays.
Connect with
Pete Flint