The 9 Habits of Ultra-Fast Iterations 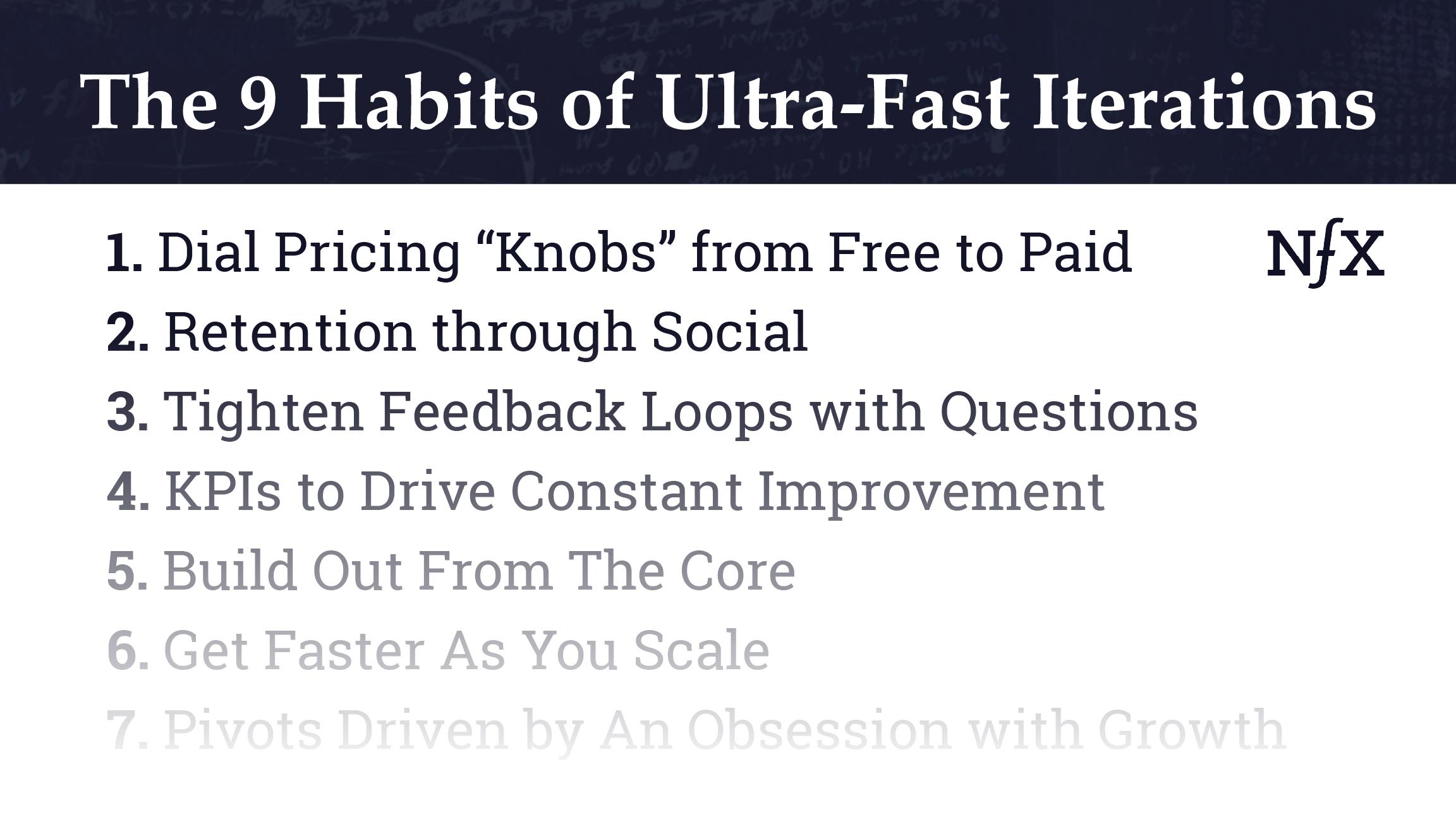 Of all the companies I’ve founded & invested in, one sector has an unfair number of elite product minds: gaming. For years, non-game Founders have tried to incorporate “game theory” and “game design” to make products stickier, but most were looking in the wrong place.

Instead, they should have adopted the game Founders’ habits of ultra-fast iterations.

Today we’re uncovering the 9 habits of ultra-fast iterations from games Founder, Gabi Shalel. I was a seed investor in his company Plarium, which he co-founded and sold to Aristocrat for $500 Million.

These are the underlying behaviors of strong product leaders — no matter what kind of product you’re building.

“Focus less on quality, just do it fast and then build out from the core”

Getting Faster As You Scale Pivots Driven by An Obsession with Growth

“We weren’t afraid to fail” 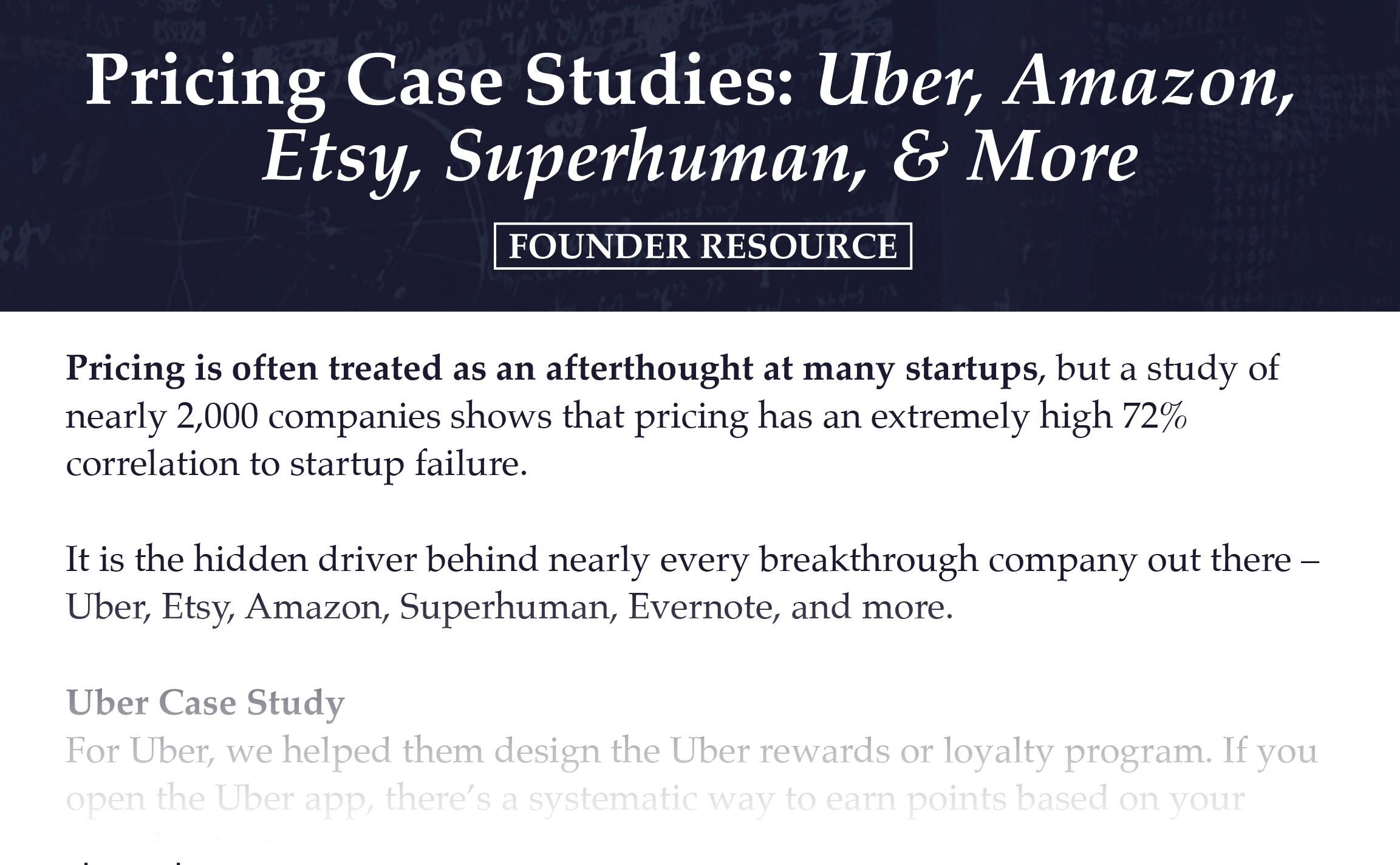 Stay up to speed
Weekly resources, news, and stories. Be the first to know and get insider tips.
202,852 startups read our weekly essays.
Connect with
Gigi Levy-Weiss