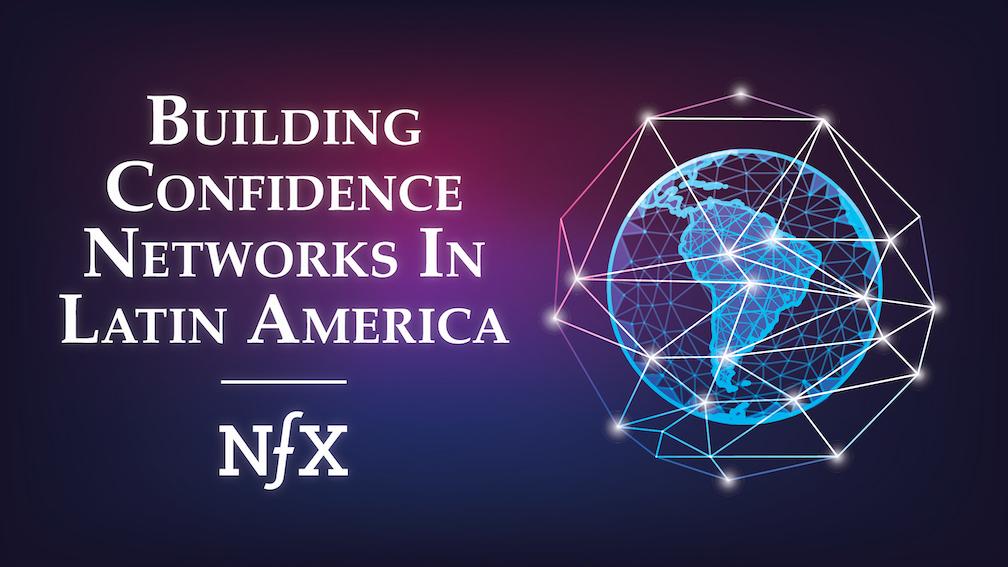 The best networks start small and high quality. They build value and return confidence to the network with every additional node. There’s an energy you can feel in emerging networks — it takes a form. That’s what we are seeing in Latin America right now.

NFX has been increasingly active in LatAm over the last few years, largely drawn there by an incredibly talented pool of Founders in the region. We have led investments in Nuvocargo, Zubale, LaHaus, and Melonn — and our NFX GP Pete Flint has an especially strong connection with up & coming startups there. LaHaus founder Rodrigo Sanchez-Rios recently wrote: “In 2018 (before LatAm startups were cool) only one VC made the trip to Medellin. Now LaHaus is by far the market leader.” That VC was Pete.

To understand the unique challenges and opportunities of LatAm, I talked with Antonia Rojas, the youngest female partner at ALLVP and a rising star in the startup ecosystem there. We co-led the Nuvocargo Seed round together. Based in Mexico City, she has a “boots on the ground” view of Latin America that I love. Methods for building network effects there is not what one might think — and as a result, go-to-market in Latin America demands building trust bridges and leveraging confidence networks.

Understanding the psychology of LatAm consumers is a powerful unlock for new Founders entering the region.

The below conversation is highlighting parts of my recent NFX podcast conversation with Antonia Rojas of ALLVP.

A Positive Funding Cycle for LatAm

Where Are Your Expansion Countries?

The Soonicorn Club as an Overlay for Grokking LatAm 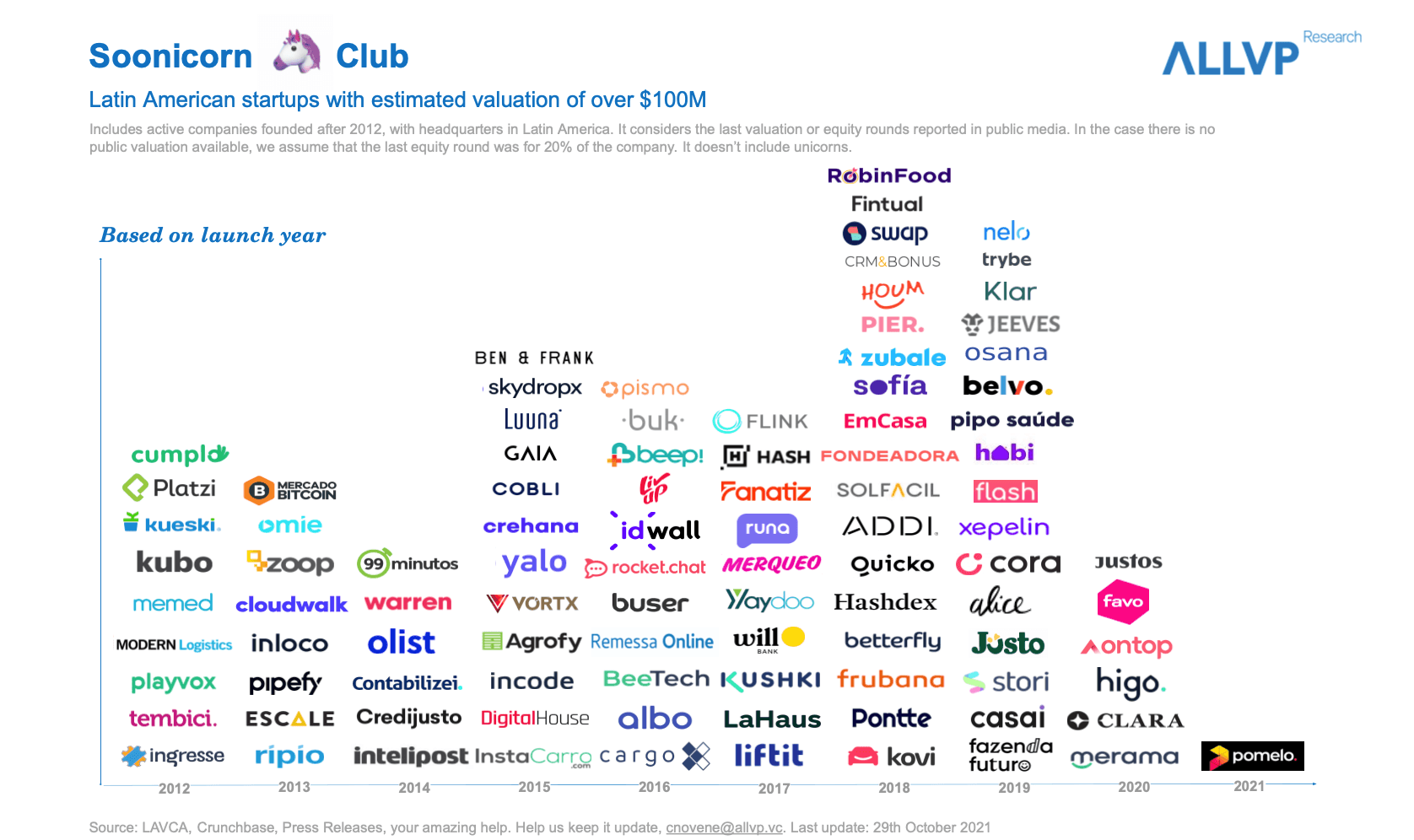 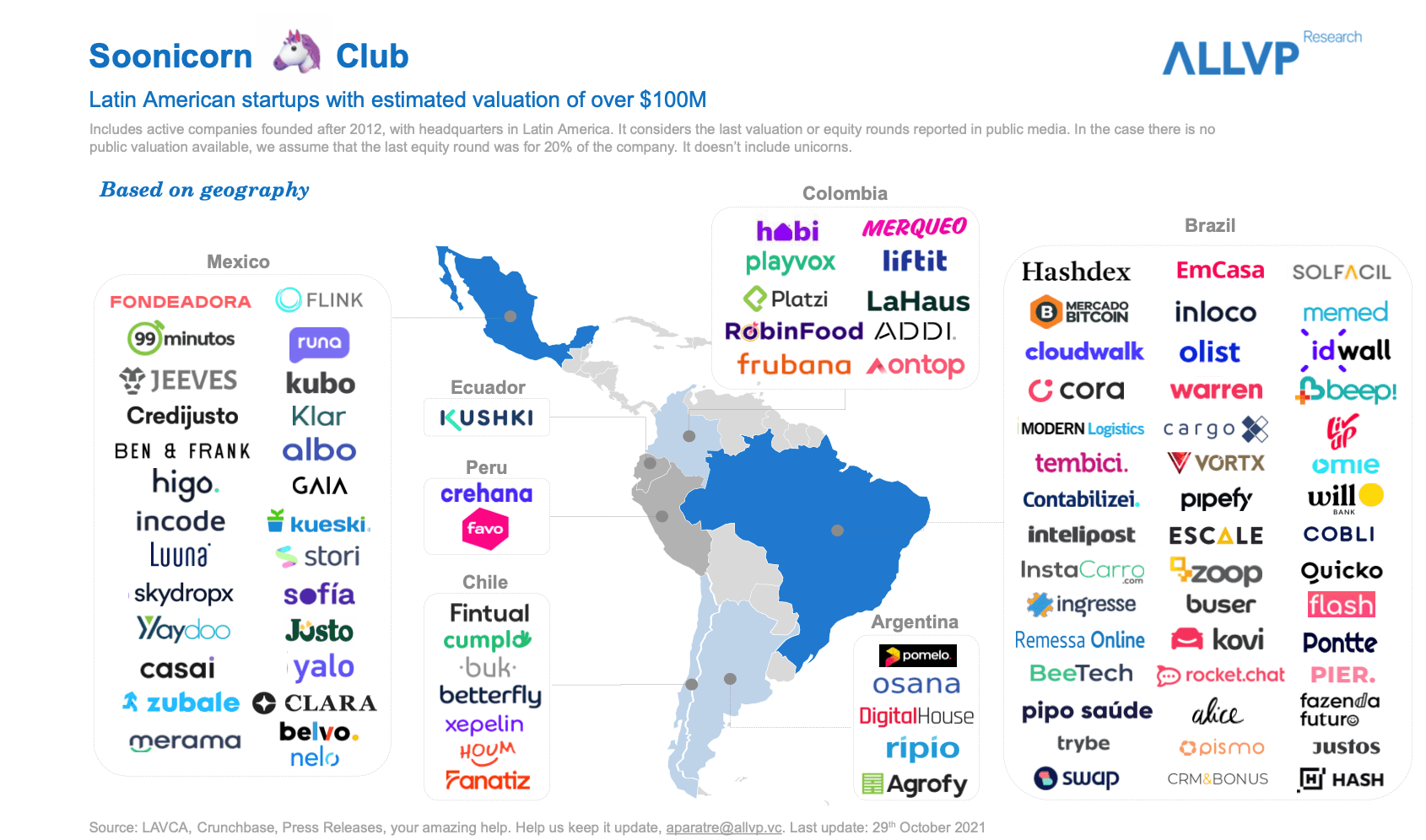 Go-to-Market: The Borders of Trust

There are big cultural differences playing out in terms of go to market in LatAm. Two elements are Trust and Timing.

For more insights about LatAm, listen to the full conversation with Antonia Rojas on the NFX Podcast