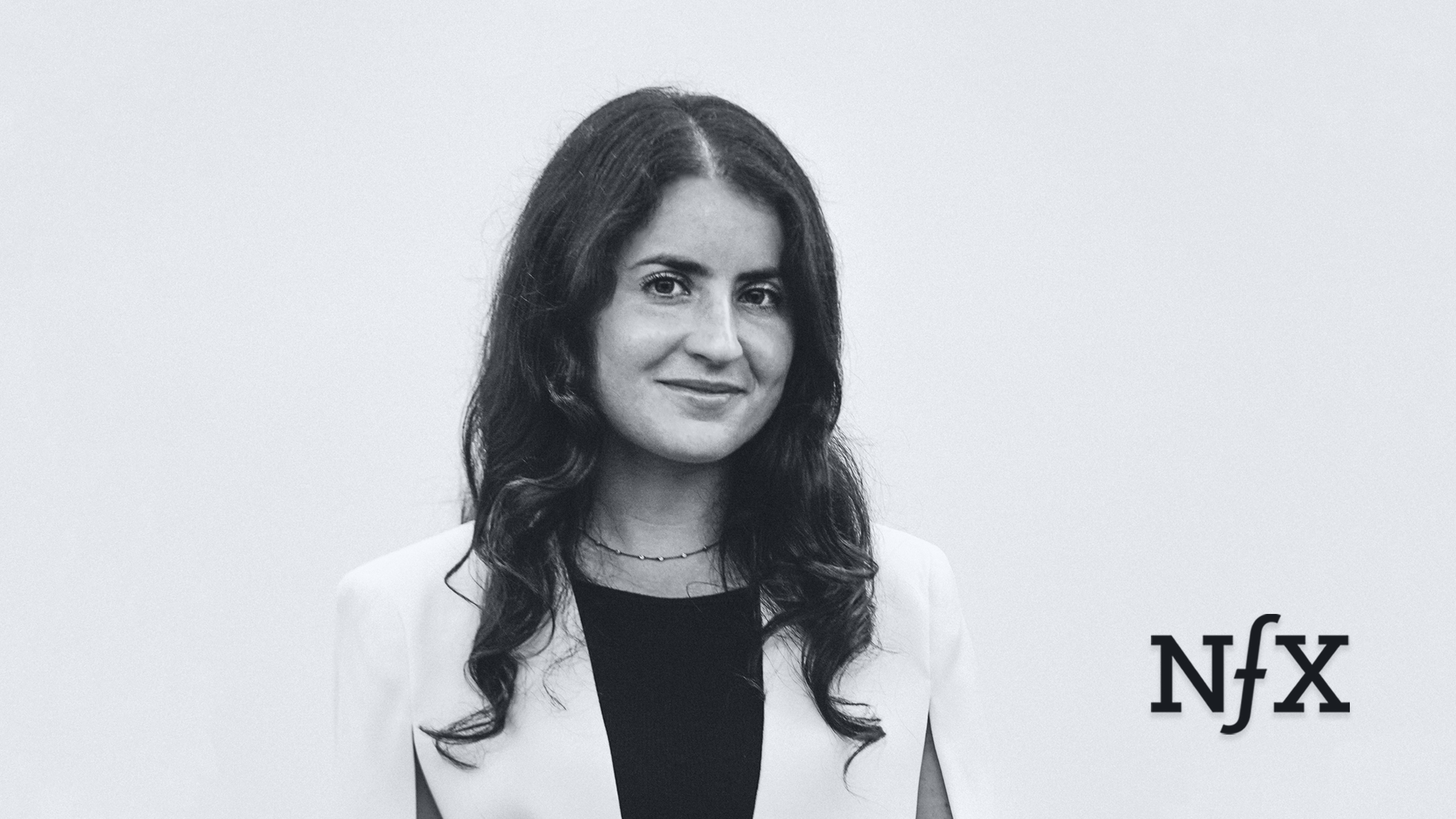 Adding a GP is no small matter. These are often multi-decade relationships, so it’s important to find someone who both has the skills, network and mind to give our Founders the advantage, and also has a strong cultural and personal fit.

Morgan is all that, and more.

Here is someone with a trajectory, network, and expertise that is almost unheard of in technology. At just 25 years old she co-founded Libra and Facebook’s Novi wallet for the Libra network, quickly rising to become one of the most sought-out leaders at Facebook. Before that, she headed up corporate development at Medium and played a key role in developing their subscription model. And prior to Medium, it was a16z who first recognized her talent, and recruited her to join them as a Partner on their Deal Team. Morgan is a fast-rising star who is always at the center of what’s happening in tech. In fact, it was our Partner Gigi Levy-Weiss, one of Israel’s most connected and successful investors, who met Morgan when she visited the region in 2015 to learn more about the startup ecosystem. He knew immediately that she was extraordinary.

But it’s what lies beneath that makes her a powerful force for the companies she backs. Founders either innovate on an existing market or they create new ones. Morgan co-created a category-defining product at one of the world’s most dominant companies. She’s well-positioned to be an ally to our Founders who are working through the complexities of forging new markets. These are long, difficult journeys and Founders deserve an investor on their board who gets it. Who understands what they’re doing and will give them the time, space, and support to bring their vision to reality.

It also takes a person who plays on the edge. Who understands Founders who see things differently because they do, too.

That’s why Morgan chose NFX and it’s why we know she is a strong culture fit on our team. We believe Founders deserve a better fundraising experience so we’re building the VC firm we wish existed when we were Founders – one that invests in top people, supercharges them with proprietary software, and connects the entire Founder community with information via our content and software that expedites their success.

We believe in this vision so much that our Partners do not take salaries. This allows the firm to afford a 30-person team to support our companies and community. It also means we’re more aligned with our Founders because we don’t make money until they do.

We want to build a better tech community. One that honors the true Founders and gives them a home less encumbered with the money-focus, press, and distractions of today’s startup climate. We believe the next generation of great Founders deserve this better environment, a concentrated network of like-minded creators that serve as a compass on their Founder journey.

As Founders before NFX, we started 10 companies that exited for more than $10 Billion. We are Founders across multiple industries and geographies, with a focus on both Silicon Valley and Israel – the two most important centers of excellence in technology. Morgan as our new GP makes NFX even more formidable.

If you are one of the “crazy” Founders, if your ideas live on the edge of technology, if you’re a contrarian thinker who will stop at nothing to build your vision – talk to Morgan.

We have no doubt she is going to be an exceptional ally to the world’s most inventive Founders.

What’s your background in tech?

I grew up on Long Island, New York. After college, I made my pilgrimage to California and never looked back.

My first job was at Andreessen Horowitz, where I was on the Deal Team. For the latter half of my time there, I was focused primarily on early-stage investing.

That led to co-founding Libra and Facebook’s Novi wallet for the Libra network.

What brought you back to startups and VC?

Being part of Libra from the earliest days made me realize that I love that phase of a project – the sitting around and figuring out what we should do. I’ve always found myself on nights and weekends working with Founders, whether it’s a friend or a former coworker who has an idea and wants to think through the name, the business plan, who they should go raise money from. It’s incredibly rewarding and it’s really fun. To have the opportunity to come back and have that be my full-time job is pretty awesome.

What made you choose NFX?

There is the “what”, there is the “who” and there is the “where.” For the “what”, I learned that I love working on the earliest stages of projects. I get the most energy and excitement from sitting with small teams around a whiteboard. On the “who” – I feel lucky that I’ve known the NFX team for a while and I’ve been able to watch them build NFX from a garage to the brand and force in our industry that it is today. And then there’s the “where.” I have a close personal and professional relationship with the Israeli tech community (I actually met Gigi on a trip there five years ago!). Israel is one of one as far as the talent, energy and passion that the country produces. I was particularly drawn to NFX’s focus on these two geographies.

The opportunity to do seed investing with a global lens and the team that wrote the Bible on network effects and marketplaces was an opportunity I couldn’t pass up.

What kind of Founders should come talk to you?

My favorite Founders that I’ve ever worked with, invested in, and are friends with have two things in common. One is they’re different. They’re contrarian. They really strongly believe in X where the world believes in Y, whatever it is. They have “a thing”. The second is they have this winning mindset, which looks different in different people. But if you have it, you know who you are.

If you think of a startup as an equation, there are many variables and very few constant variables over the lifetime of a company. So the product changes, the market changes, the brand changes, the world might change. Given that, the two constant variables that I’m looking for are, one, a strong understanding of defensibility, specifically network effects and, two, a Founder who is already living in the future and just taking everyone else along for the ride.

What will you bring to the table for the Founders you back?

Between Andreessen Horowitz, Medium, Facebook, Libra, and the Libra Association members, I feel very lucky that I’ve been able to work with and learn from the best builders out there. I’m excited to take those learning lessons with me to NFX. Having been in the center of all these networks, I have a tight-knit community of high caliber engineers, product leaders, designers, investors, and operators to assist Founders in building out their own teams and networks.

Connect with
The NFX Team