How Contrarians Think: The Early Days of Square, Yelp & PayPal with Keith Rabois 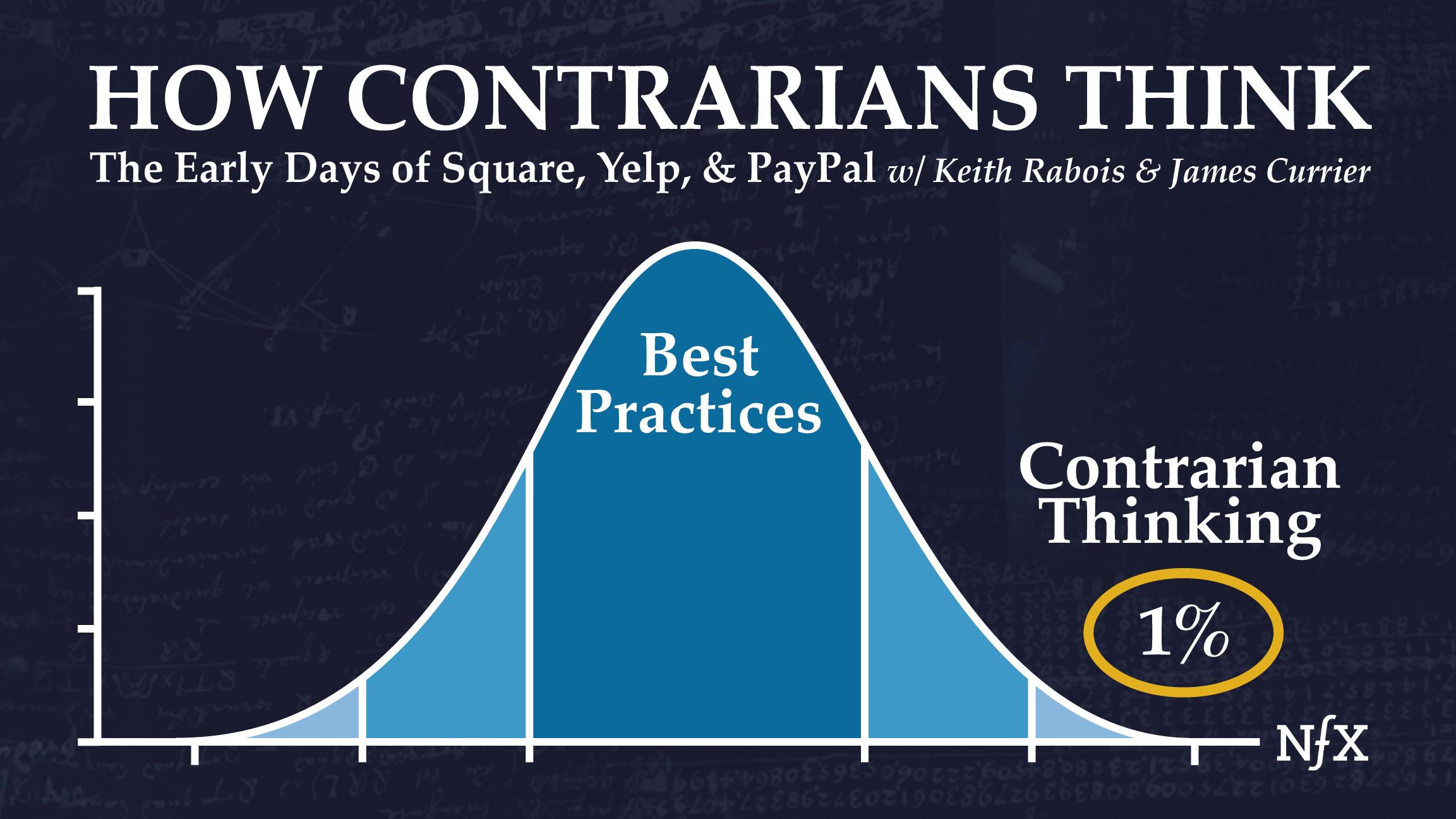 Silicon Valley loves patterns and playbooks for executing on market disruptions. Take a great startup, break down its wins into a series of actions and reactions, and then follow that blueprint. Simple, right?

What rarely comes to light is that the great Founders do not study rules so they can follow them. They master the rules so they can break them. Underlying their vision are mental models that get at the key question: Which patterns do you violate, and why?

As a Founder, the clarity of your thinking behind that question is defining because, as my friend Keith Rabois puts it, “If you’re trying to reinvent everything, that probably means you’re not really successfully reimagining anything.”

Your highest leverage is studying the rules as a starting point, but spending much more time on the mental models — the psychology — behind rule deviation.

This essay and podcast is an examination of the rule deviation behind some of technology’s greatest startup feats — PayPal, Square, Yelp, and even touching on Apple, Tesla and SpaceX. Keith has been instrumental as an early team member in many of these companies. He’s had a storied career in Silicon Valley, and he now is a partner at Founders Fund.

Whether you agree or disagree with Keith’s conclusions is not the point. The point is — as always — creating something of true significance starts with seeing what others do not. 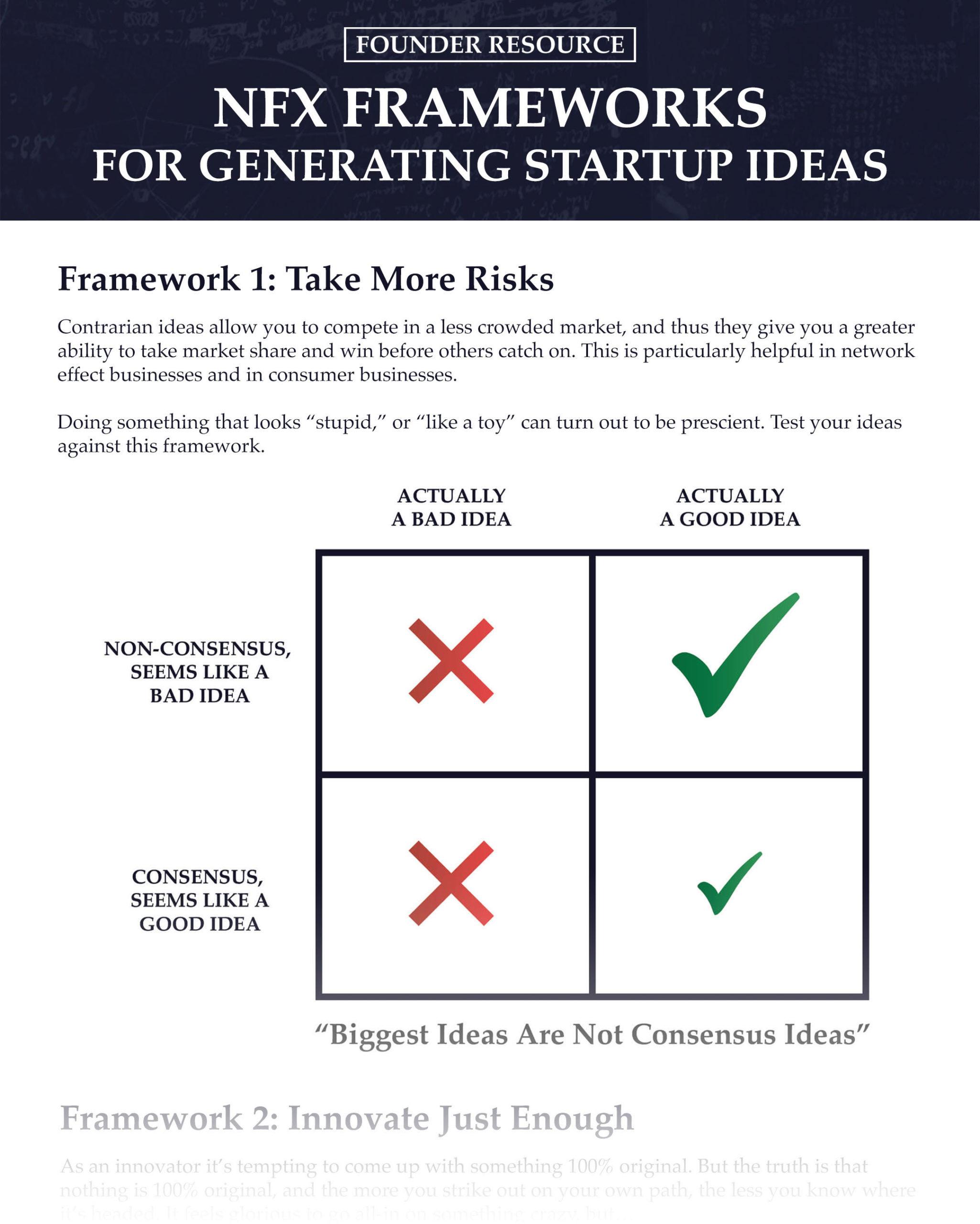 2. Only after you’ve mastered the rules do you get to violate them.

4. At PayPal, we didn’t think we were misfits. We just knew something the world didn’t appreciate yet. 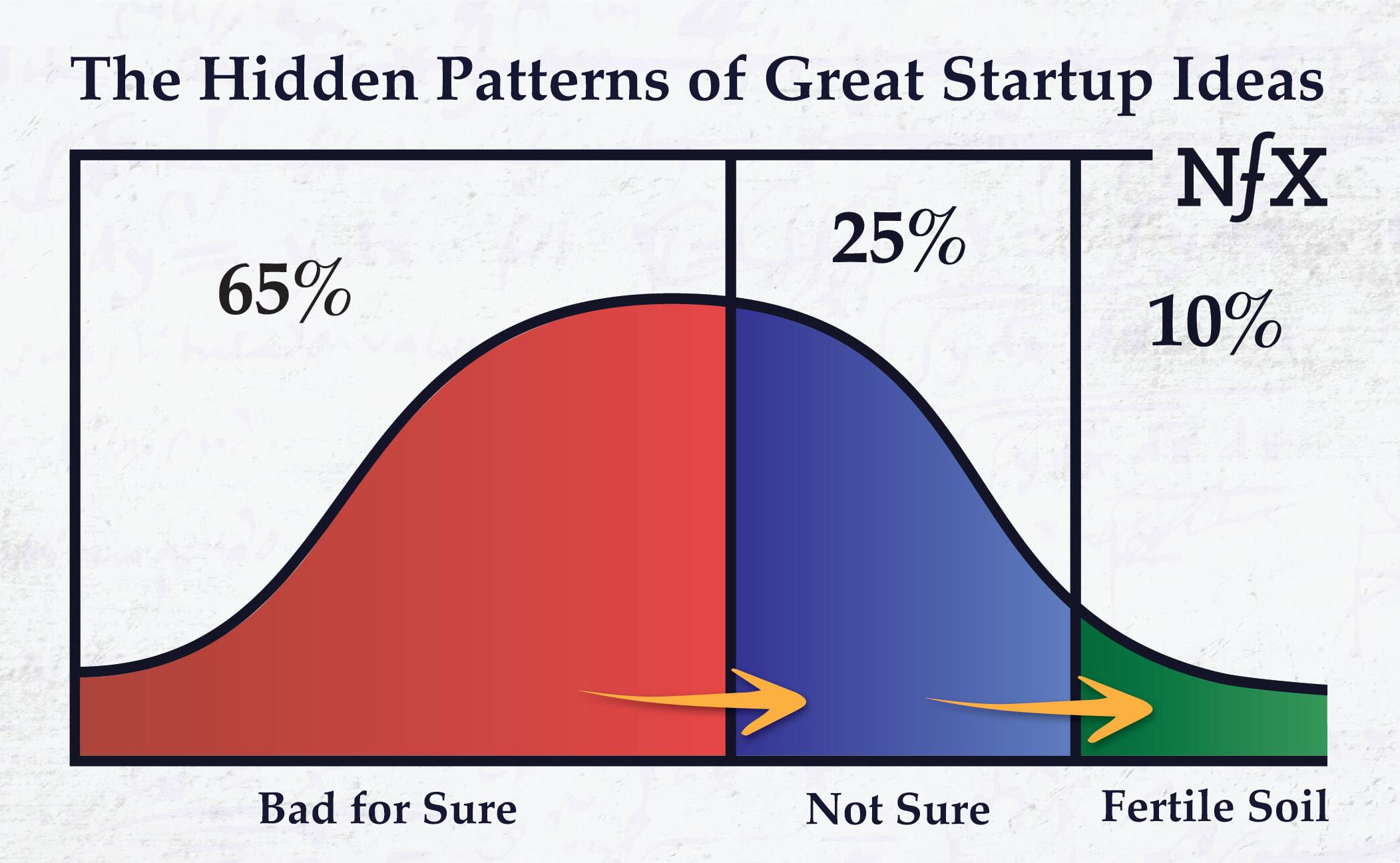 6. Counterintuitive KPIs in the early days of Yelp, PayPal, and Square.

7. The team you build is the company you build (especially remotely).

Stay up to speed
Weekly resources, news, and stories. Be the first to know and get insider tips.
176,870 startups read our weekly essays.
James Currier
5-time founder. Expert on network effects.
Palo Alto, CA
TwitterSignalLinkedIn
More by James CurrierSee all 107

Why Google, Facebook, & Microsoft Were Born On College Campuses

Keep Them Coming Back: 23 Habit-Making Insights for Product-Minded Founders