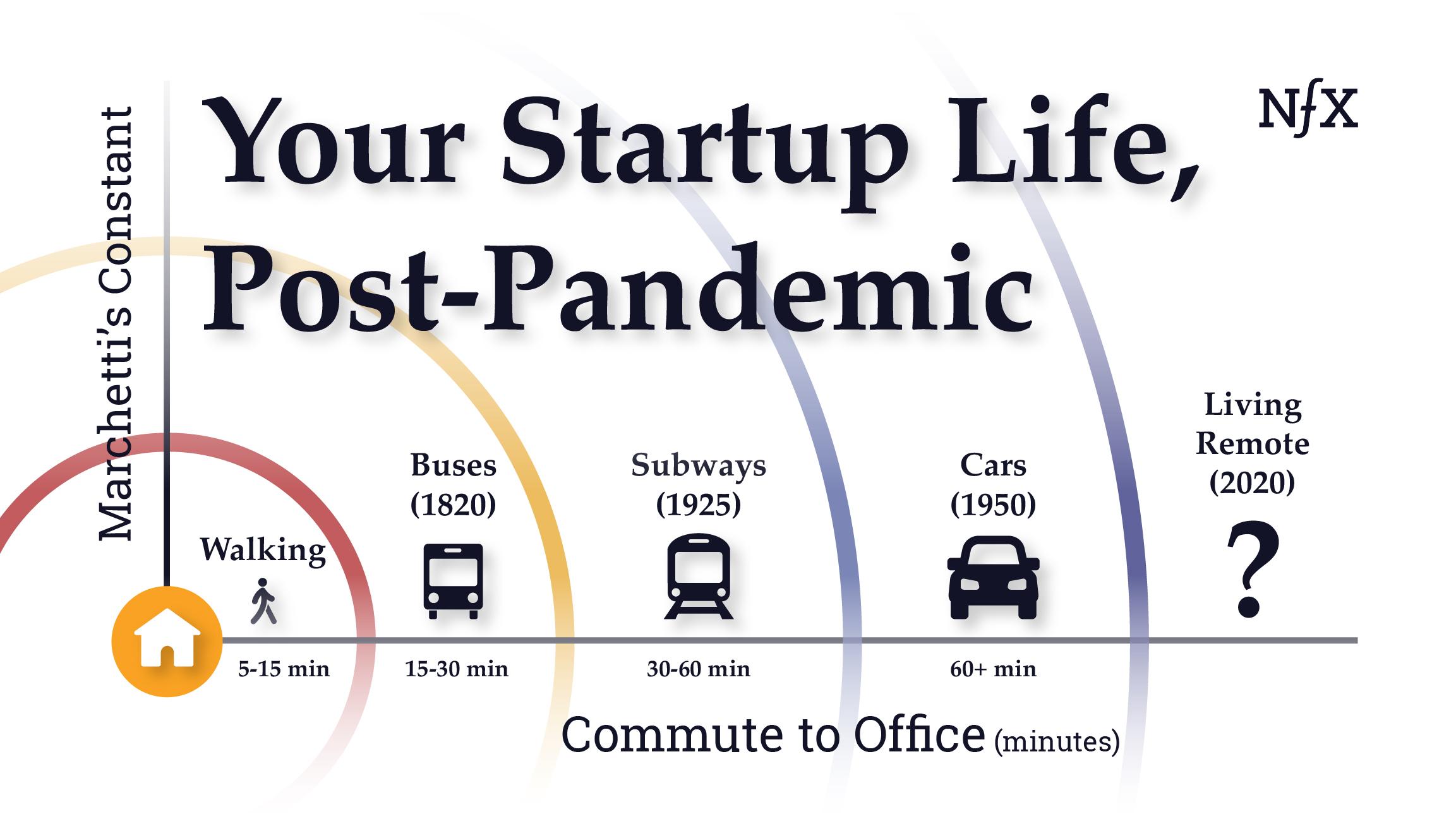 ‘Marchetti’s constant’ is the average time someone spends commuting each day: 60 minutes total, or a 30-minute radius from where you live. Entire cities, communities, and companies have been built around this rule, and it has barely changed since the Roman era.

Suddenly, Marchetti’s constant breaks. Now, for easily one-third of the U.S. workforce and arguably most tech startups, where we live has been radically unbundled from where we work.

Underlying this are divergent tectonic shifts between the labor market and the real estate market, which have major implications for the future of cities and our homes — and for startup Founders and their teams.

To set the macro context for startups as they begin to formulate long term answers to these deceptively simple questions, I turned to my friend Jed Kolko. He is now the Chief Economist at Indeed, and previously the Chief Economist working with me at Trulia. Below are key takeaways from our conversation.

Few people can see what Jed sees about the relationship between real estate and labor markets and the downstream effects of their recent untethering. And, ultimately, what this means for startup life after the pandemic.

Now, and in the years to come, Founders will need to design their startup teams in all-new ways. Today is the beginning of building a new playbook for startup life.

Key Shift #1: The Ongoing Unbundling Of Where You Live And Where You Work 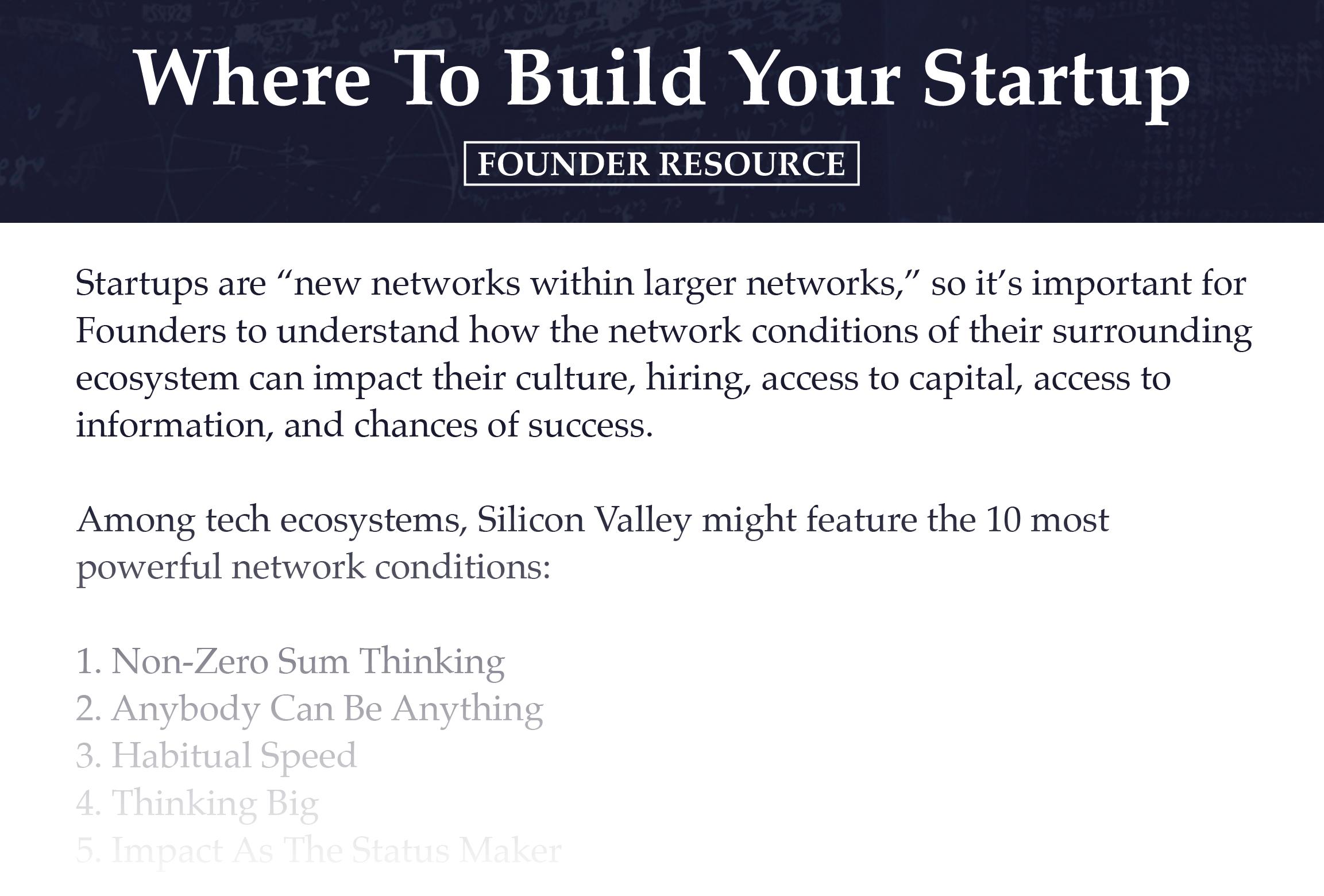 Key Shift #3: New Considerations For Where To Live

Key Shift #4: Cities Change From Centers of Production to Destinations of Consumption

Market dislocations, while distressing, create incredible opportunities. As builders of startups, we see the chance to unlock long-term value, both by reconfiguring our startup organizations around these key shifts, as well as by thinking about how we might innovate critical new solutions for the future of our cities. 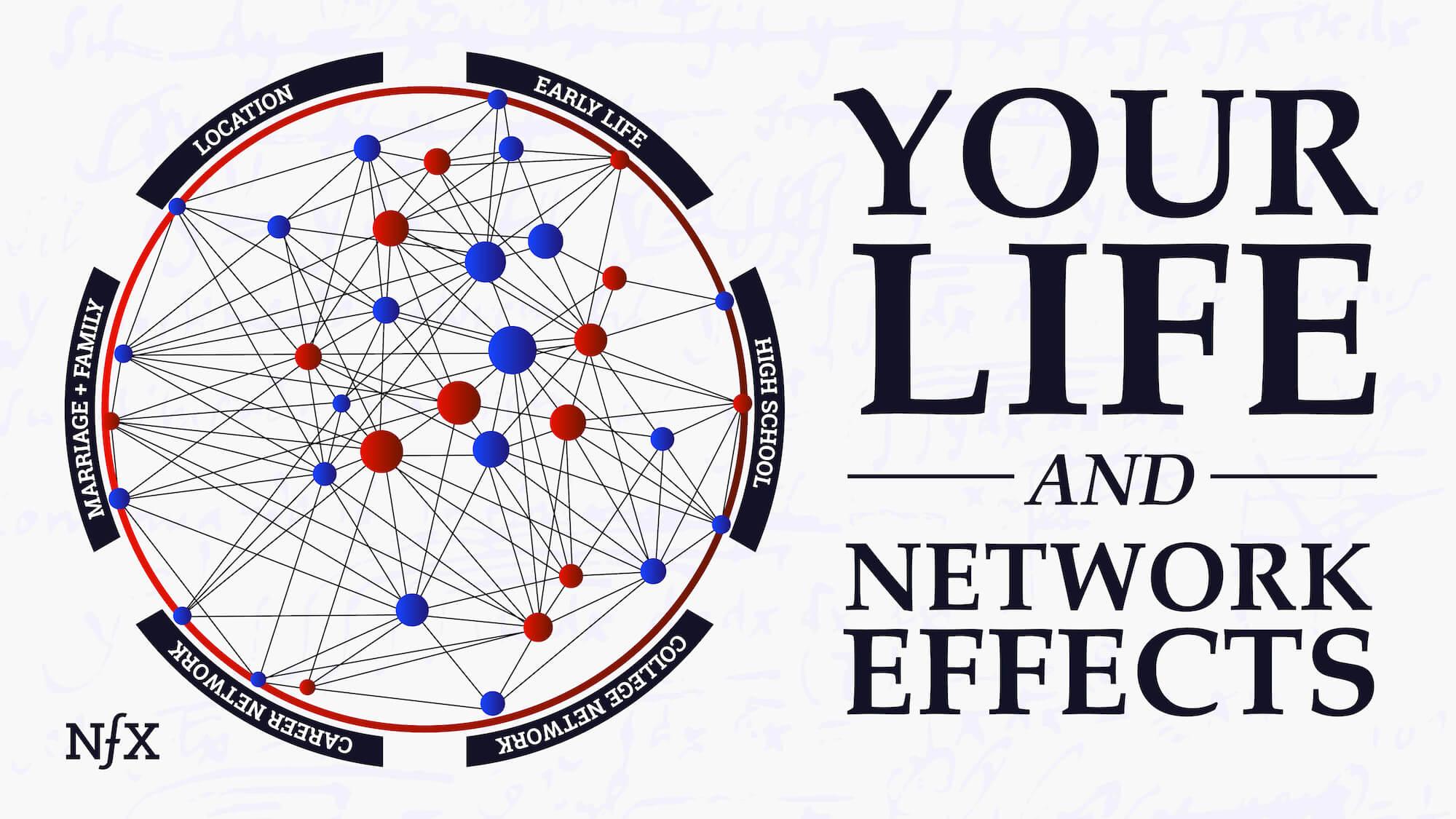