Why NFX Invested in Fair.xyz: The Platform Enabling Creators to Launch NFT Collections in Minutes

NFT launches are broken. If you’ve kept up with some recent high-profile NFT mints, you know how disruptive they can be to the blockchain and people trying to use them.

For example, the most recent Bored Ape launch caused gas fees to soar by nearly 20,000% from their normal levels.

This wasn’t just for people trying to mint Bored Apes. Anyone using the Ethereum blockchain during that time was affected. One user tried to buy a $25 NFT on the same day as the launch and paid $3,300 in fees alone.

For these and many other reasons, Fair.xyz was founded to create a more efficient and fair NFT launch process for both creators and collectors.

Today they’re announcing a $4.55M Seed round from NFX, OpenSea, and others to scale their NFT launch platform that already has more than 15,000 users on waitlist.

Here’s why we’re backing them.

1. Creating Fairer NFT Launches with No Bots, No Gas Fees, and No Coding

We outlined above some of the problems facing NFT launches when it comes to gas fees, but the issues don’t end there.

Launches can also be plagued by bots who buy up large blocks of NFTs for the sole purpose of flipping at a higher price. This again creates failed transactions and skyrocketing gas fees, causing passionate collectors to lose out to resellers with no stake or interest in the art.

Collectors aren’t the only ones getting the short end of the stick. The creators and artists creating the NFTs are also losing because of the unfair system.

Minting an NFT collection is a technical and complicated process, and often requires creators to hire web3 developers who charge high fees and take a percentage of future profits.

To solve these problems, Fair.xyz launched its platform to be a one-stop-shop that levels the playing field for both creators and collectors. 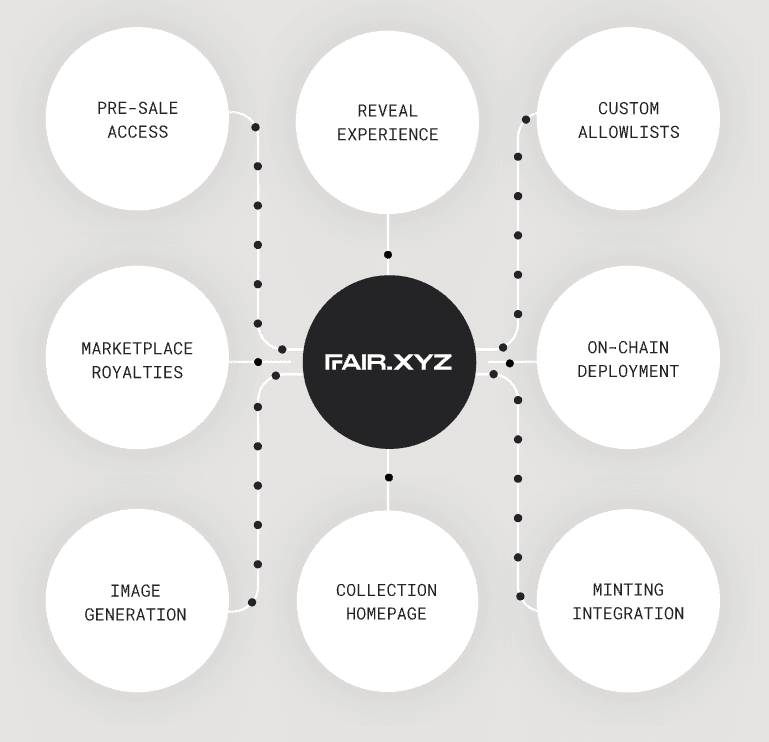 Their platform uses a combination of smart contract and proprietary queueing technology which removes gas wars, failed transactions and bots from the minting process.

It also helps artists with both the backend on-chain deployment and frontend homepage, marketing experience, and other promotional tools.

The need for these breakthroughs are apparent, and likely why 15,000 people have signed up for their waitlist.

2. Founders Who Know How to Bridge Web2 and Web3

We’re passionate about backing companies that make web3 more accessible. It’s harder than it seems, but the key is to find a founding team with both web2 and web3 experience.

Fair.xyz’s Founders include Isaac Kamlish, a former Data Scientist in the NFT/Web3 team at Instagram, Nathan Cohen, who previously was a software developer in the fraud detection team at Meta, and Isaac Bentata Chocron, a former credit algorithmic trader at Goldman Sachs.

After getting passionately involved in the NFT ecosystem as collectors and creators back in 2021, they quickly discovered, even though all three were highly skilled software developers, that they struggled with the technical challenges of creating and launching an NFT collection. 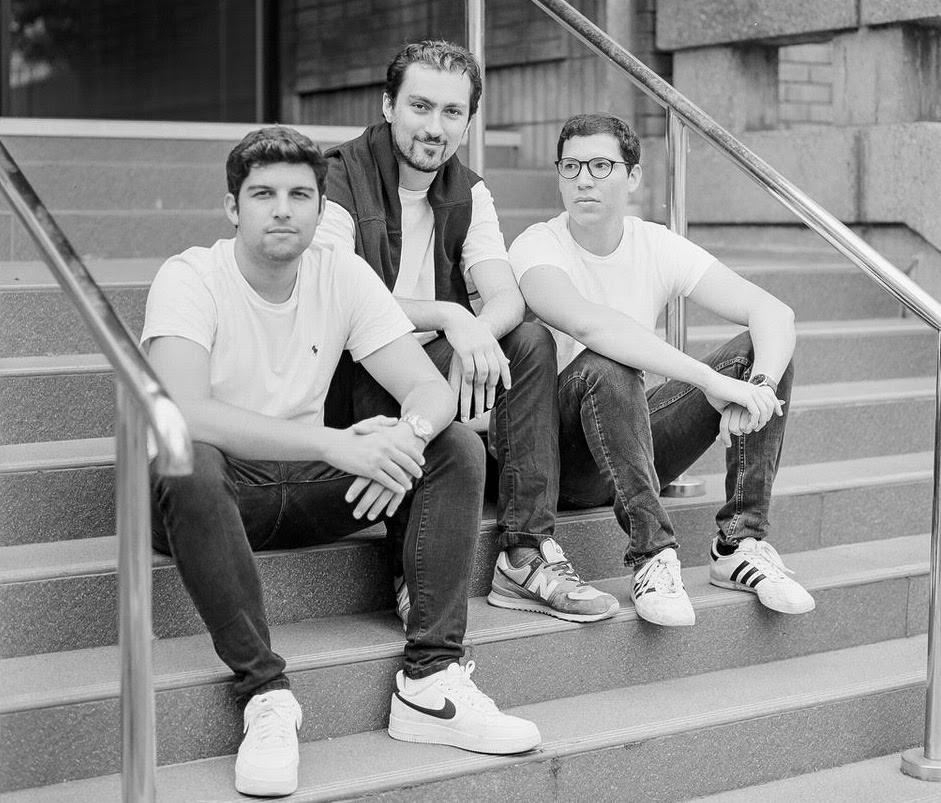 They then set out to leverage their skills and experience working at some of the largest web2 platforms to solve these problems.

Their user experience is familiar and easy, requiring users to just connect their web3 wallets, follow a few short steps, and are ready to go.

This is a long shot from most other crypto and NFT products that require accounts with multiple platforms, much trial and error, and user UX that feels like eating glass.

We often talk about how one of the biggest advantages startups have is their speed.

With a nimble team, a willingness to take risks, and creative minds at the top, early stage companies can significantly outcompete their larger rivals.

Fair.xyz has shown this ability to leverage speed over and over.

Just a month after founding the company, the war in Ukraine broke out and the Founders got together over a pint of beer to think about how they could help out. They eventually left the bar and emailed, tweeted, and reached out to more than 40 officials from the Ukrainian government, offering to launch an NFT collection to raise funds for the war.

They eventually succeeded and launched what became the first ever government-backed NFT collection, all while being under constant cyberattack by Russian hackers.

They didn’t stop there. After deciding to attend NFT.NYC, that largest conference of the year, the team knew they had to do something big to stand out from the competition.

The team ended up hiring a Snoop Dogg look-a-like, fake bodyguards, and a black SUV to attend the conference. The impersonator, Doop Snogg, was wearing Fair.xyz gear and walked the conference taking hundreds of pictures with fans.

Simultaneously, the team was pitching media to cover the stunt which was ultimately covered by the likes of NBC, The Guardian, Fortune, Business Insider, UpRoxx, Mic, CoinTelegraph, and many others.

This perfectly encapsulates the drive and creativity startups can leverage to outcompete their larger rivals. By investing just a few thousand dollars, Fair.xyz got more eyeballs than many million-dollar ad campaigns.

To learn more about the company, go to Fair.xyz or follow them on Twitter at @Fairxyz to get the latest updates and product announcements.