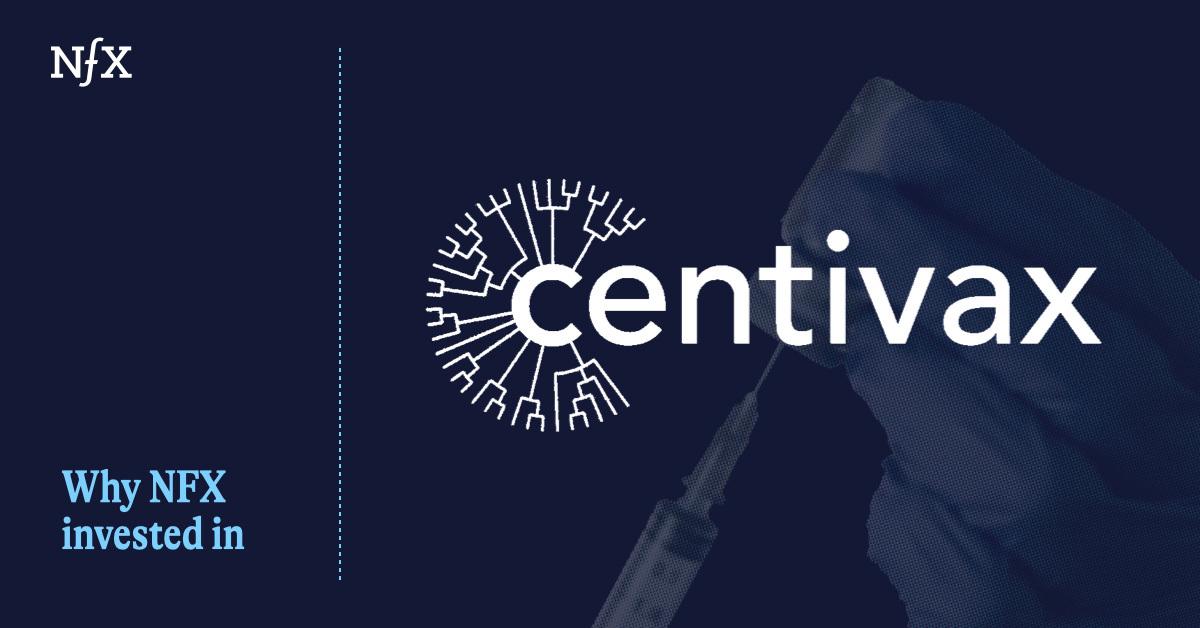 Viruses are humans’ oldest enemies. One we’ve been fighting since before recorded time and before we were even considered ‘humans’.

Having co-evolved together, humans and viruses are locked in a biological arms race. There’s a saying in the bio world: what doesn’t kill you, mutates and tries again. We can develop vaccines or other treatments very fast – but some pathogens are capable of mutating to evade those defenses just as quickly. ,

This is no more apparent than with the seasonal influenza. Each year, we have to make an educated guess at which versions of the flu will become most rampant, and develop vaccines to combat them. Even then, our vaccines are only 10% effective in some years, and the virus claims an estimated 294,000 and 518,000 deaths each year globally.

What if I told you that we have just now developed technology to make it possible to end this arms race forever? 20th century vaccines made slow-mutating viruses like smallpox and polio a thing of the past. What if we had the technology to defeat rapidly mutating pathogens like flu, COVID-19 or HIV?

That technology is universal vaccines, and the company leading that charge is Centivax. Centivax is a platform that allows us to develop universal vaccines by targeting parts of a pathogen that are broadly conserved – in other words, pieces that remain very similar as new variants evolve. That allows us to develop vaccines that work against all current, and potentially, future, strains of that pathogen. They’re starting with the flu and COVID-19, but can ultimately leverage their platform for much more.

We are co-leading their $10M Seed round today with the Global Health Investment Corporation, here’s why we believe in them:

1. Millions of Lives at Stake

Rarely do we come across a startup that has the potential to save millions of lives, if not more. Centivax is one of those startups.

As we’ve seen with the recent pandemic, vaccines are our most effective tool in fighting infectious diseases. An estimated 20 million lives were saved globally in the first year since deploying the COVID-19 vaccine.

Despite these successes, the virus continues to mutate to overcome our vaccine efforts, leading to a game of whack-a-mole where we’re constantly surveilling for new strains, and quickly developing new vaccine formulas to fight them.

This same fight is playing out across many infectious diseases including the seasonal flu, HIV, and others. A universal vaccine has the potential to eradicate these diseases forever.

2. Tech Platform For Many Applications

As we’ve discussed before, we love techbio platforms, ones that can be used to simultaneously develop multiple applications and commercial opportunities.

Centivax is developing such a platform. Their platform works by analyzing these widespread infectious diseases to identify their key weakness: the part of their genetic sequence that doesn’t change over time. Think of it like the pathogen’s universal calling card.

Once identified, Centivax can develop a vaccine that teaches the body to spot this calling card forever. No matter how the virus mutates, the body will recognize the disease and arm itself against it.

The company plans to first tackle the most persistent and deadly infectious diseases facing humans including the seasonal flu, COVID-19, and HIV, all which have a high mutation rate.

They are also exploring vaccines for livestock like pigs which also need to be vaccinated yearly against diseases that pose a risk for both pigs and humans. These vaccines also have a more straightforward regulatory path that could help prove the technology.

With a near-endless number of applications they can apply it for, the company has also explored opportunities with the military for biological threats and is developing universal anti-venom formulas.

The idea of developing universal vaccines has been a pipe dream for decades. Centivax’s flexible platform approach is finally putting that dream within reach.

3. Founders Who Can Execute It

All of this progress wouldn’t be possible without a founding team that had the experience and ability to execute on this massive mission.

Centivax has that in CEO and co-founder Dr. Jacob Glanville, one of the world’s leading experts on universal vaccines. He built and sold his first company Distributed Bio from founding in March of 2012 to a $104M sale to Charles River Laboratories in December of 2020.

His work on universal vaccines was featured in Netflix’s How to Prevent a Pandemic, where he supported an international research team over 4 years to prove the technology in-vivo, and managed to gather a team of remarkable scientists from USF, Pfizer, Genentech, and others. 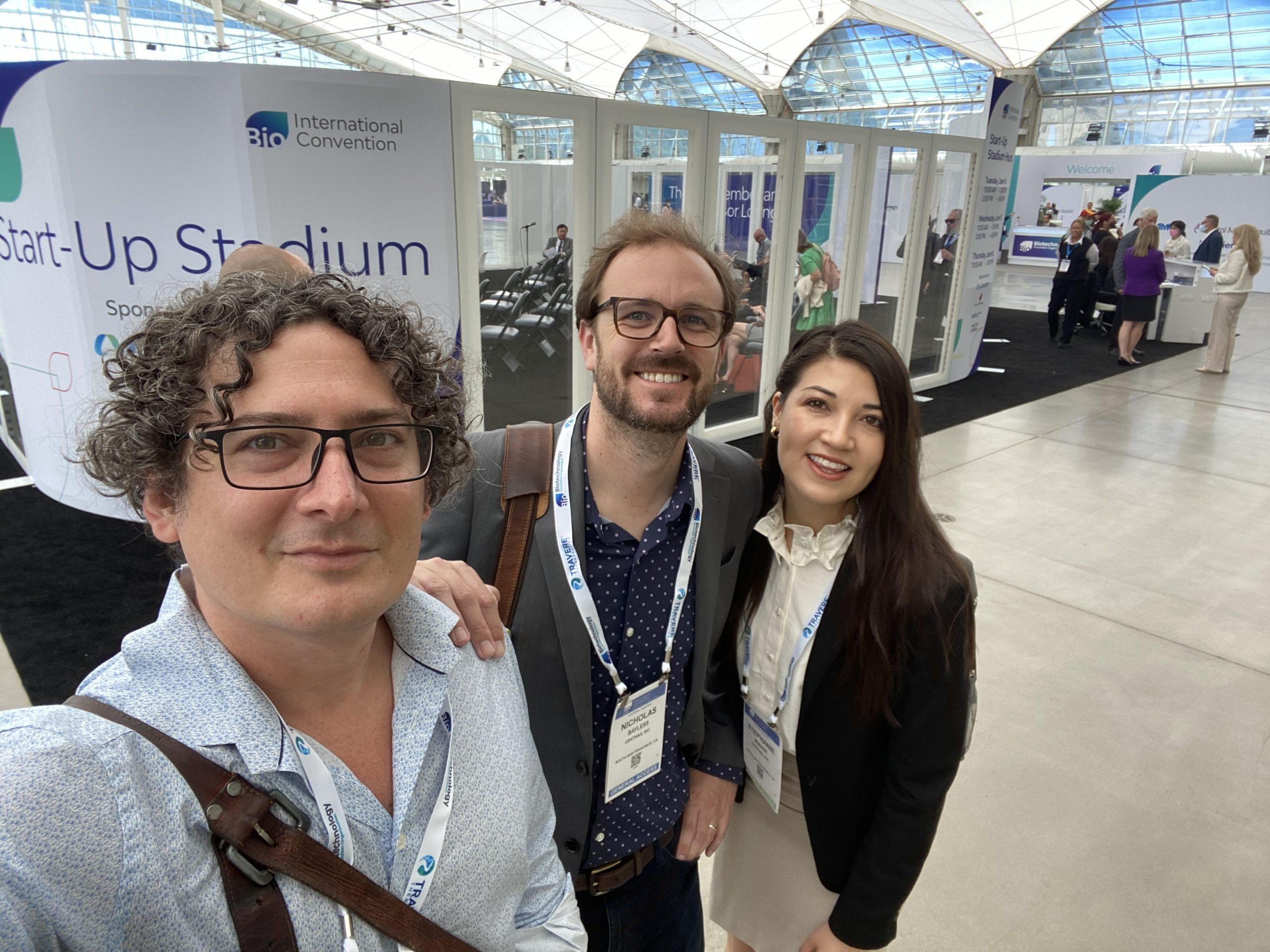 Wisner is the author of the leading biotech book Building Backward to Biotech, previously ARCH Venture Partners, and led business strategy at multiple biotechnology start-ups. Youssef led three Pfizer programs from discovery to clinic, including anti-PD1 sasanlimab, which is named after her. Gangemi was former Professor of Virology, and spent over forty years in government service, spanning roles such as Chief Advisor to the Undersecretary for Health affairs and Lead Virologist at US Army Medical Research Institute of Infectious Disease. Tsao spent over 15 years in biologics drug development at Pfizer, followed by his time at Distributed Bio and Centivax, with expertise spanning discovery, IND-enabling studies, safety/toxicology, and manufacturing.

Their work has been supported by the world’s leading organizations in fighting pandemics including the Bill and Melinda Gates Foundation, the National Institutes of Health (NIH), the Naval Medical Research Center, the Walter Reed Army Institute of Research, the Medical Technology Enterprise Consortium, the Department of Defense, the National Institute for Innovation in Manufacturing Biopharmaceuticals, and others.

For these reasons and many more, we’re thrilled back Centivax’s mission to accelerate the world’s transition to a post-pathogen humanity.

Stay up to speed
Weekly resources, news, and stories. Be the first to know and get insider tips.
202,856 startups read our weekly essays.
Connect with
Omri Amirav-Drory, Ph.D.