The Unusual Signs of a Billion Dollar Company, with Elad Gil 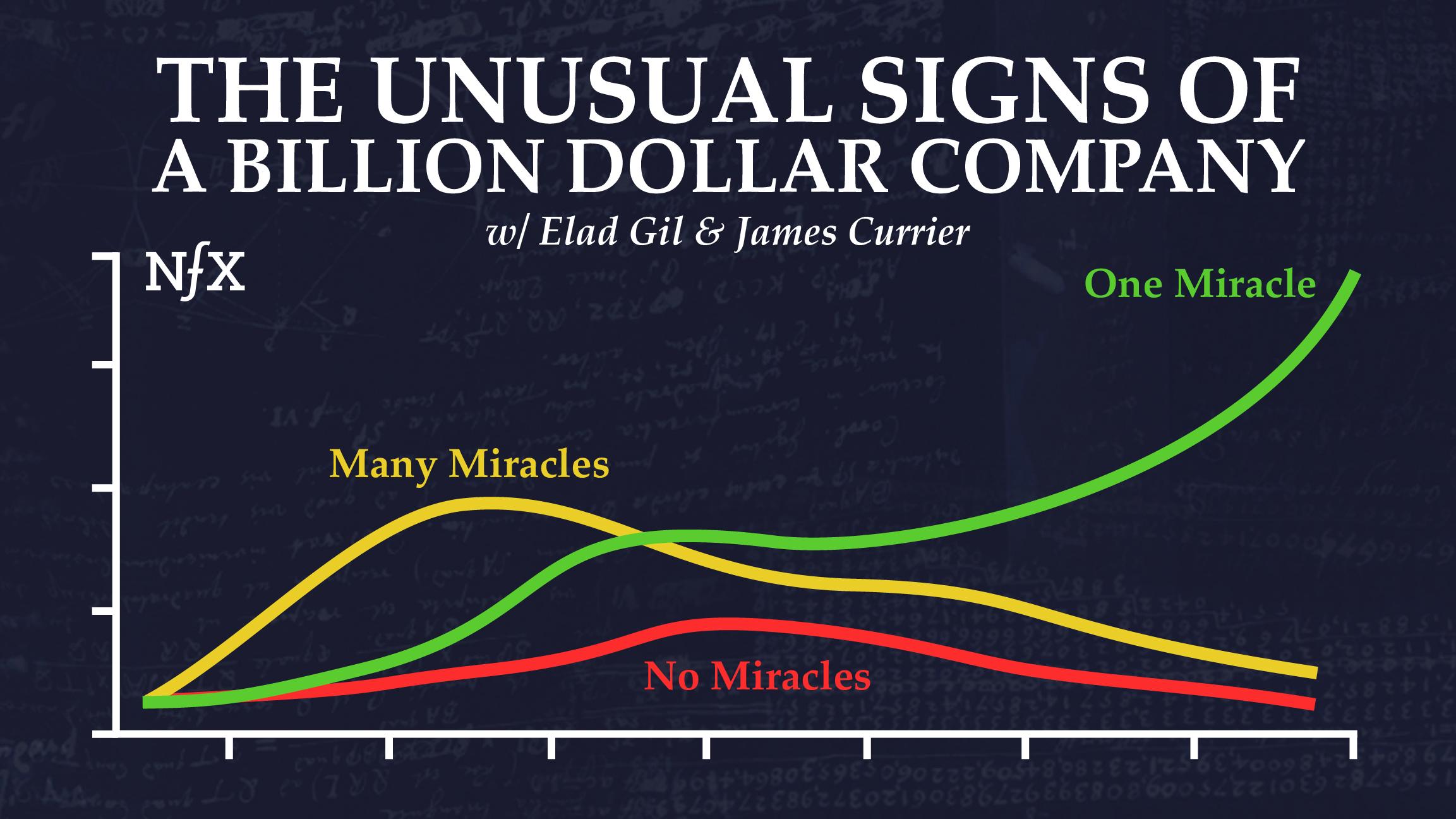 A common question that investors ask startup Founders in pitch meetings: Can this company be a Billion-dollar business?

It’s a difficult question to answer in the early stages, though it is easy to parse answers that are directionally correct from those that are strategically flawed. What the question is actually intended to reveal is how the Founder sees and how they describe their path forward.

Exceptional Founders see what others do not and are unafraid to go in that direction.

This is true of startup Founders and investors alike. Elad Gil — most recently co-founder of Color Genomics, previously co-founder of Mixer Labs and responsible for corporate strategy at Twitter and early mobile at Google — is also flat out one of the best angel investors/advisors in the startup community. His portfolio includes Airbnb, Airtable, Anduril, Brex, Checkr, Coinbase, Flexport, Gitlab, Gusto, Instacart, Opendoor, PagerDuty, Pinterest, Samsara, Square, Stripe, and Wish.

He has a kind of sight that makes the nonobvious appear obvious.

This essay unpacks our recent NFX podcast conversation where we examine the counterintuitive —  and often contrarian — patterns that he has observed in many of the world’s best known Billion-dollar companies and their decision frameworks along the way.

Something investors love to ask start-up founders: Can this be a billion-dollar business? How do people answer? When you saw a company like Stripe early on, or Airbnb early on, what did you see that let you know that that market was that big? 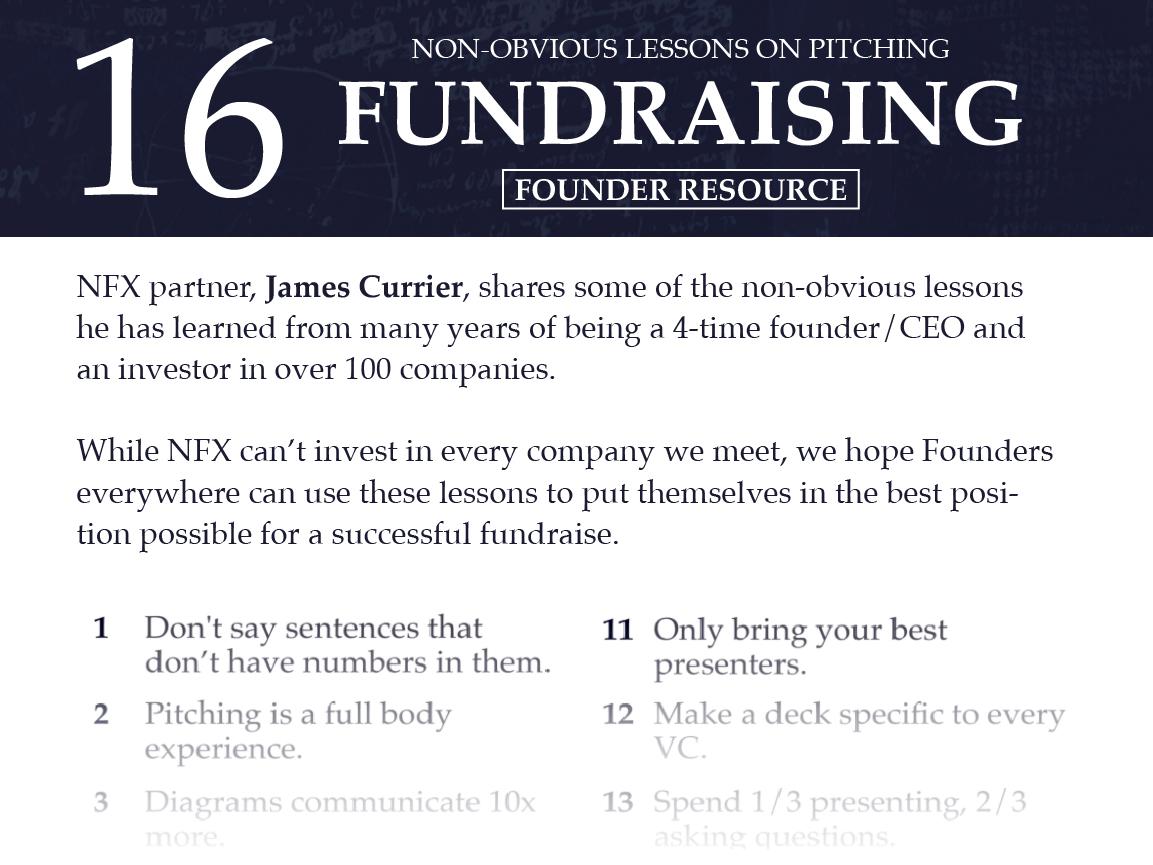 10X Markets Mean More $B Companies Than Ever

“Every Startup Needs To Have A Single Miracle”

Maybe the difference between a company that really meets its potential and one that falls short is this: singular individuals as founders who really take things to the next level.

You Know That Stage When Everything Starts Breaking?

There’s tons of advice for early-stage companies in terms of what to do, but there’s very little written for these growth stage or break-out companies.

Innovation Is All About Timing

Optimize For Every Possible Unfair Advantage

Stay up to speed
Weekly resources, news, and stories. Be the first to know and get insider tips.
209,094 startups read our weekly essays.
Connect with
James Currier