The Insider Story of Twilio 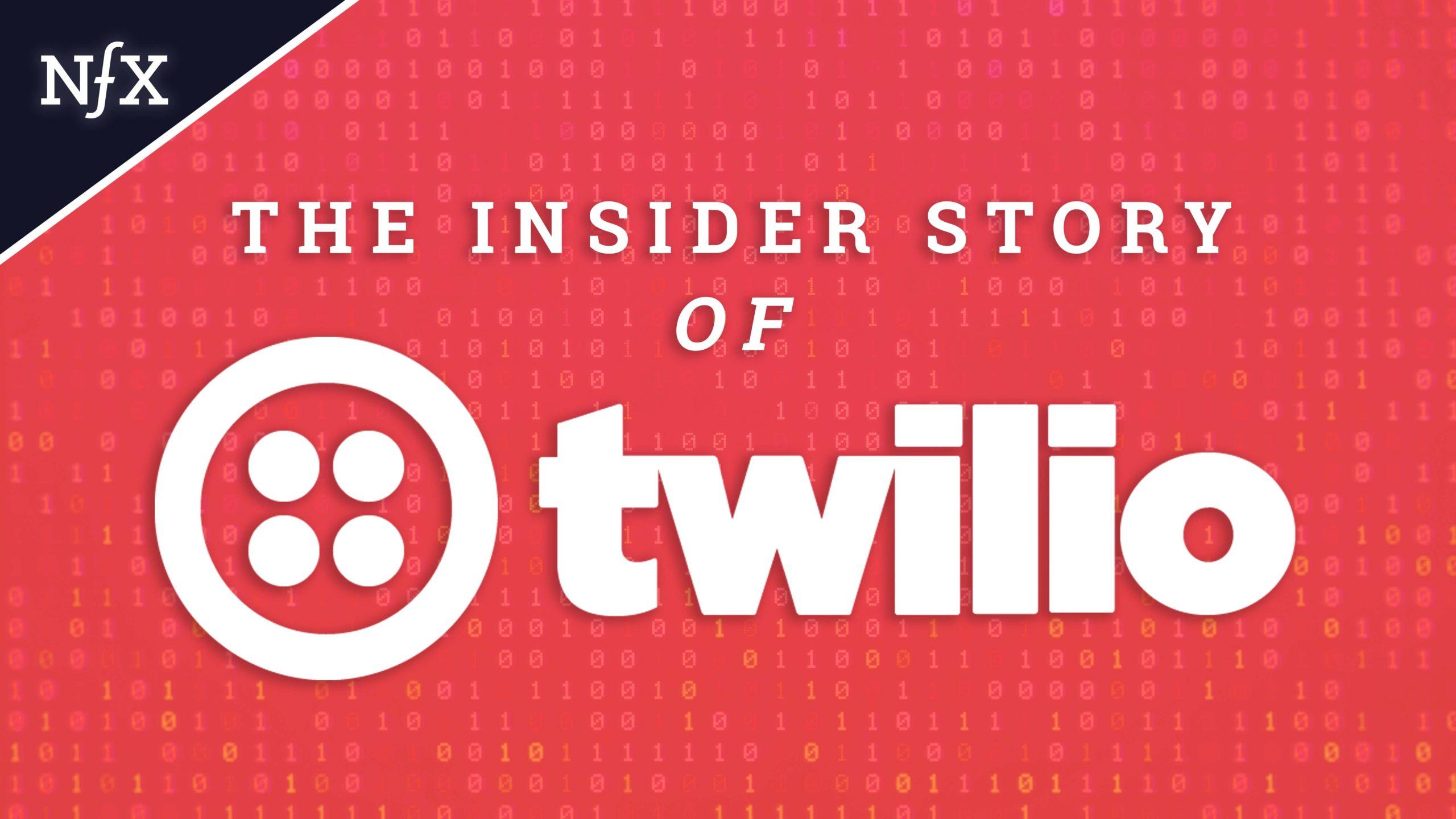 “The dirty secret of every startup ever is that when you look at companies with these big, world-changing missions…those are usually retroactively put in place.”

Jeff Lawson took Twilio from an idea that no one had a name for, to an IPO, and now a $63 Billion market cap company. His words echo my experience at Trulia — the story you hear about iconic companies is rarely what actually happened.

This is the insider story of Twilio.

It’s the blueprint of Jeff’s road to success – how he validated the idea, the counterintuitive strategies that made Twilio outstanding, and why so many Founders “actually miss the business opportunity right under their noses.”

The Original Idea For Twilio 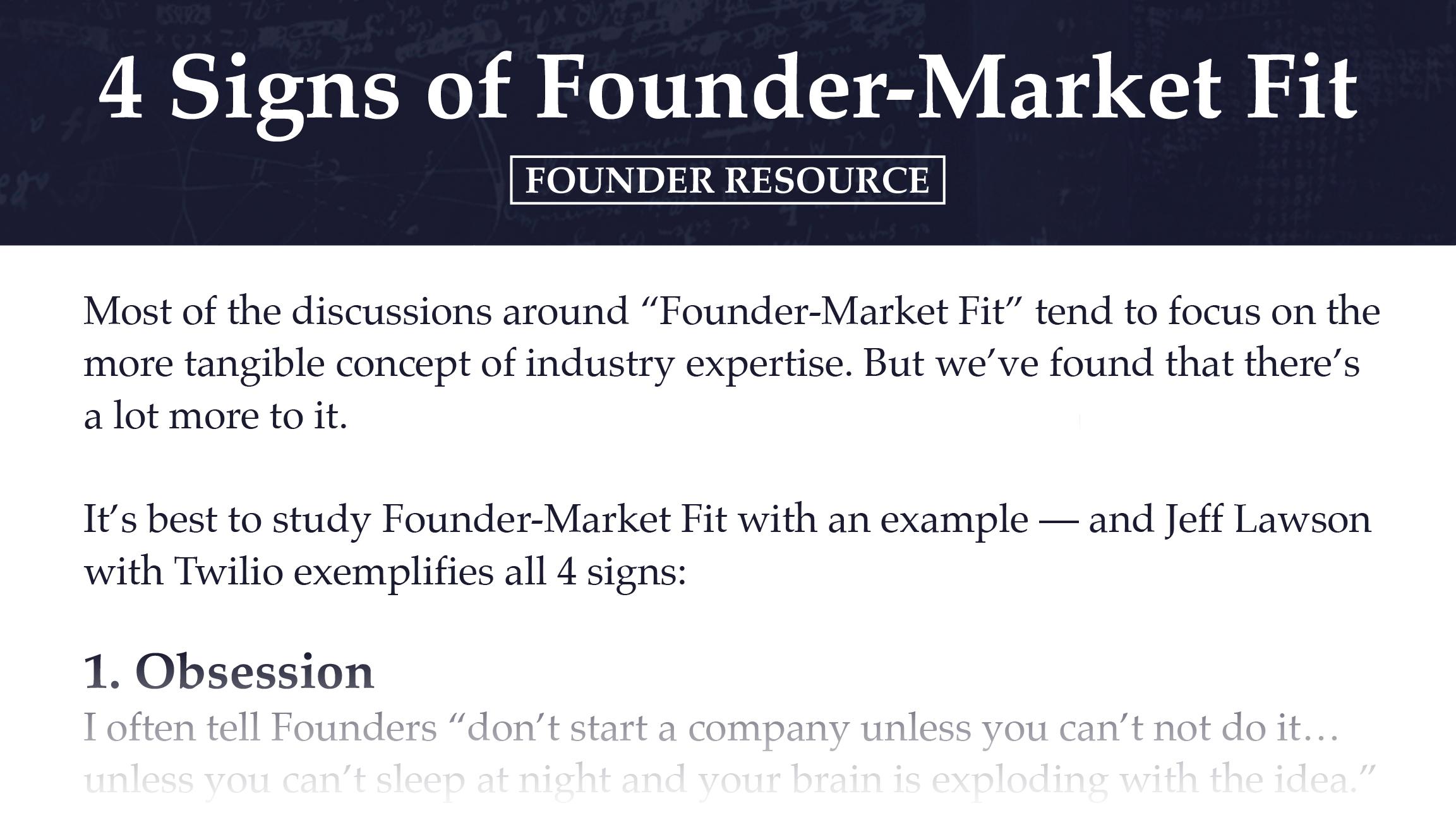 When you are not alone in seeing the use cases, you’re on to something

“The Dirty Secret Of Every Startup Ever” 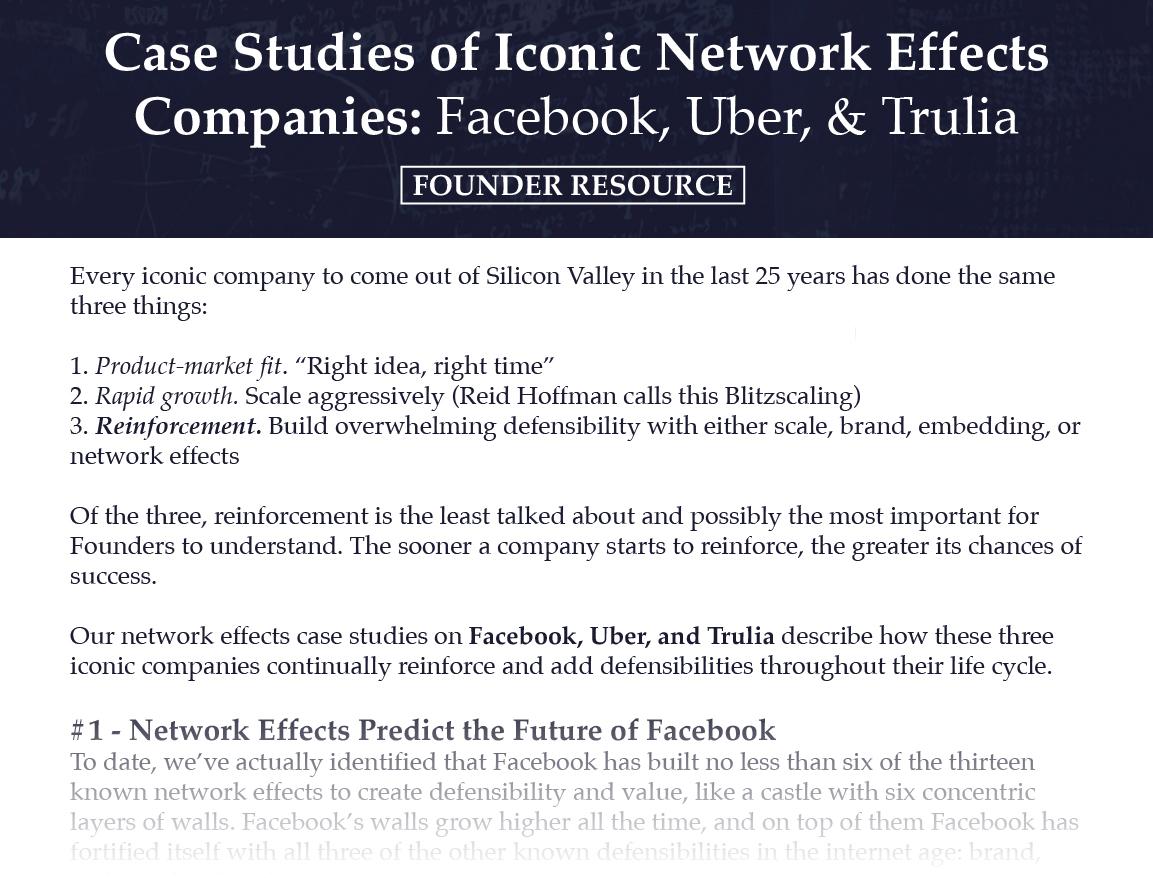 The Key To Success, Especially In B2B, Is Trust

If you think about what Twilio does, we’ve really always offered three things to companies, and it turns out they’ve been particularly relevant for the era of a pandemic.

It turns out the world has needed those things really more than ever in the era of a pandemic, because we had to really rewire the world in so many ways, in such a short period of time.

You think about some of these industries that were really reinvented on the fly.

“Human beings are wired to build” 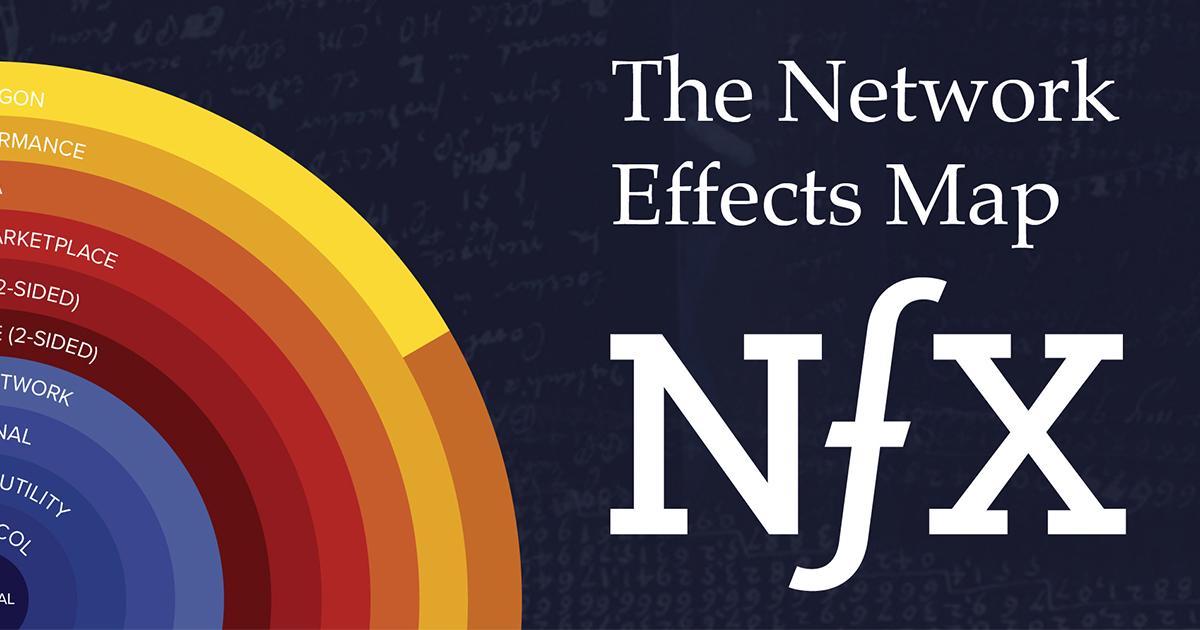 Stay up to speed
Weekly resources, news, and stories. Be the first to know and get insider tips.
209,097 startups read our weekly essays.
Connect with
Pete Flint