The 4 Types Of Defensibility 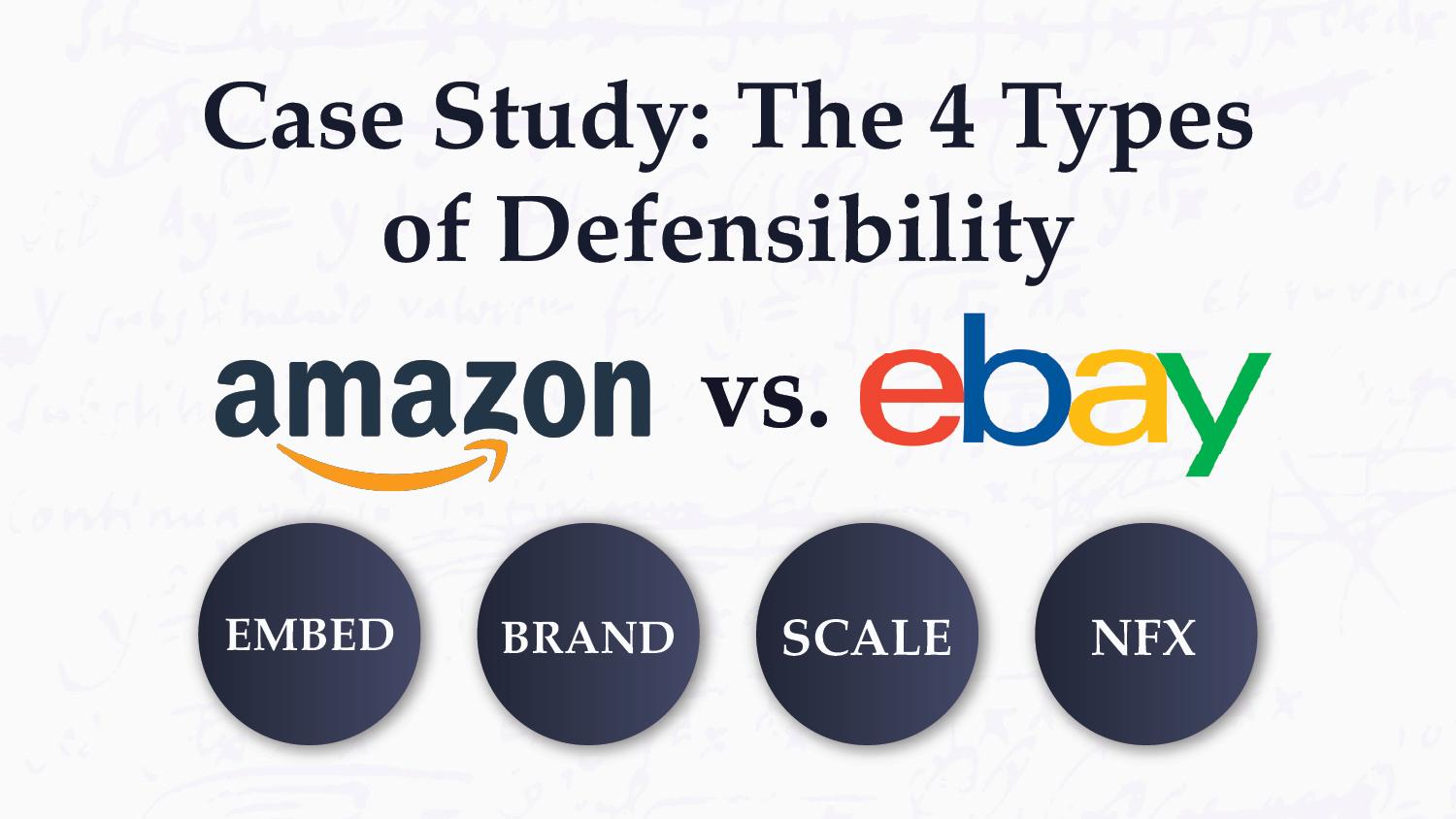 In my conversation with Scott Cook (Co-Founder of Intuit, and formerly on the boards of eBay and Amazon simultaneously), he shared a story that has stayed with me about the role of network effects in an early battle between eBay and Amazon.

“John Doerr and I were skiing in Aspen over Christmas, and Jeff Bezos emailed us saying, ‘Hey, I’m in town. I’d like to take you guys to dinner.'”

Bezos told them “Well, I want you both to know that we have been secretly building our eBay killer… we will launch it on Tuesday. I’m sure you’ll want to, of course, leave the eBay board because they’re going to be toast. I want to give you that heads up.”

But what Scott knew, and Jeff quickly realized, was the power of network effects. And more specifically, that not all defensibilities are created equal.

As we at NFX have said, there are 4 defensibilities in the modern age: Brand, Scale, Embedding, and Network Effects. Of these four, Network Effects is by far the most powerful.

To understand why, let’s have Scott unpack the rest of that dinner conversation with Jeff and break down how Founders should carefully choose their durable, competitive advantage.

“This is an effect the world has never seen before” 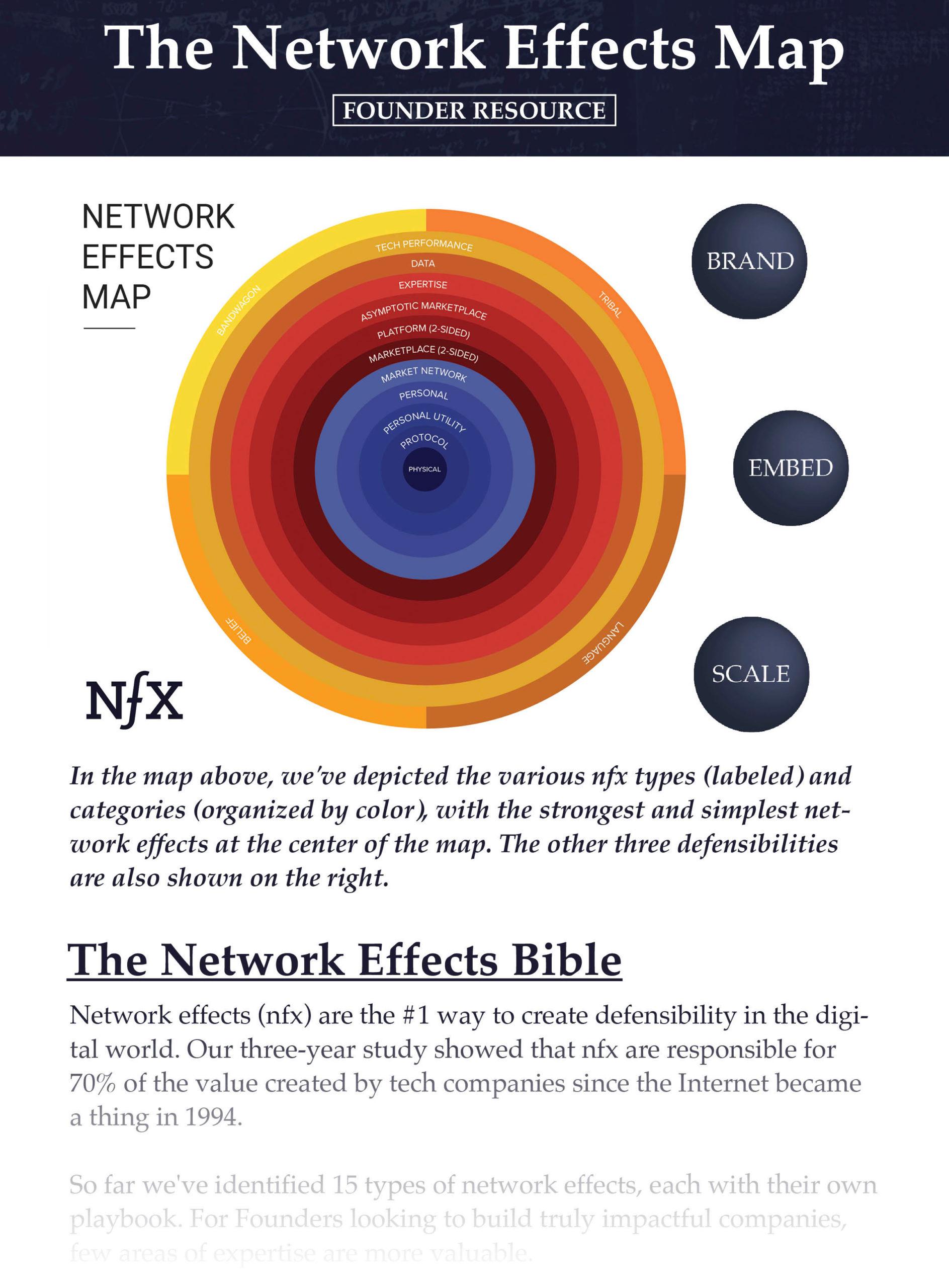 “You’re Roadkill” Without A Durable Advantage

When Brand Was Important

A Rare Advantage of Southwest Airlines, Toyota, and Amazon

What’s Most Surprising About Network Effects

Do you have a network effect?

Stay up to speed
Weekly resources, news, and stories. Be the first to know and get insider tips.
208,824 startups read our weekly essays.
Connect with
James Currier