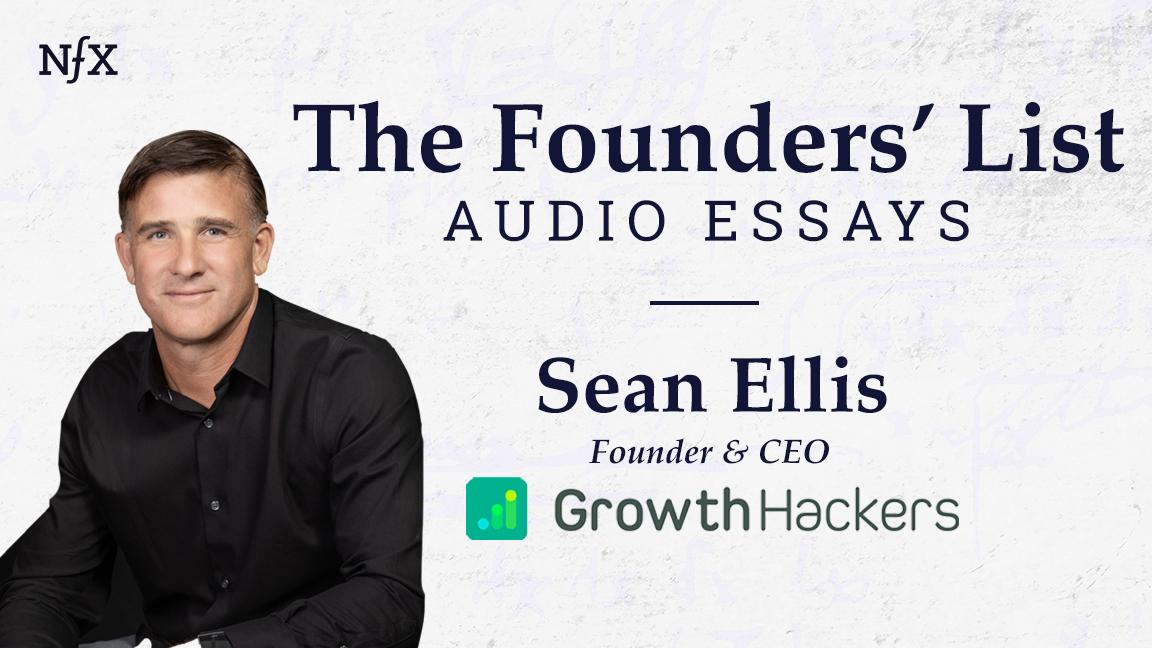 A lot of people are asking how Dropbox became the fastest growing SaaS business ever, reaching a $1B revenue run rate in record time.

I saw signs of this explosive growth when I joined Dropbox in an Interim VP Marketing role one week after the public launch in 2008. Of course, Dropbox is a fantastic product, which really helped, but that doesn’t tell the whole story.

Kady Srinivasan, Dropbox’s current head of worldwide digital marketing, captured the key to their growth when I interviewed her last month at the GrowthHackers Conference. She explained that what’s unique about Dropbox is that the “entire company takes ownership of growth.”

You can read the full essay here.

Stay up to speed
Weekly resources, news, and stories. Be the first to know and get insider tips.
207,814 startups read our weekly essays.
Connect with
The NFX Team