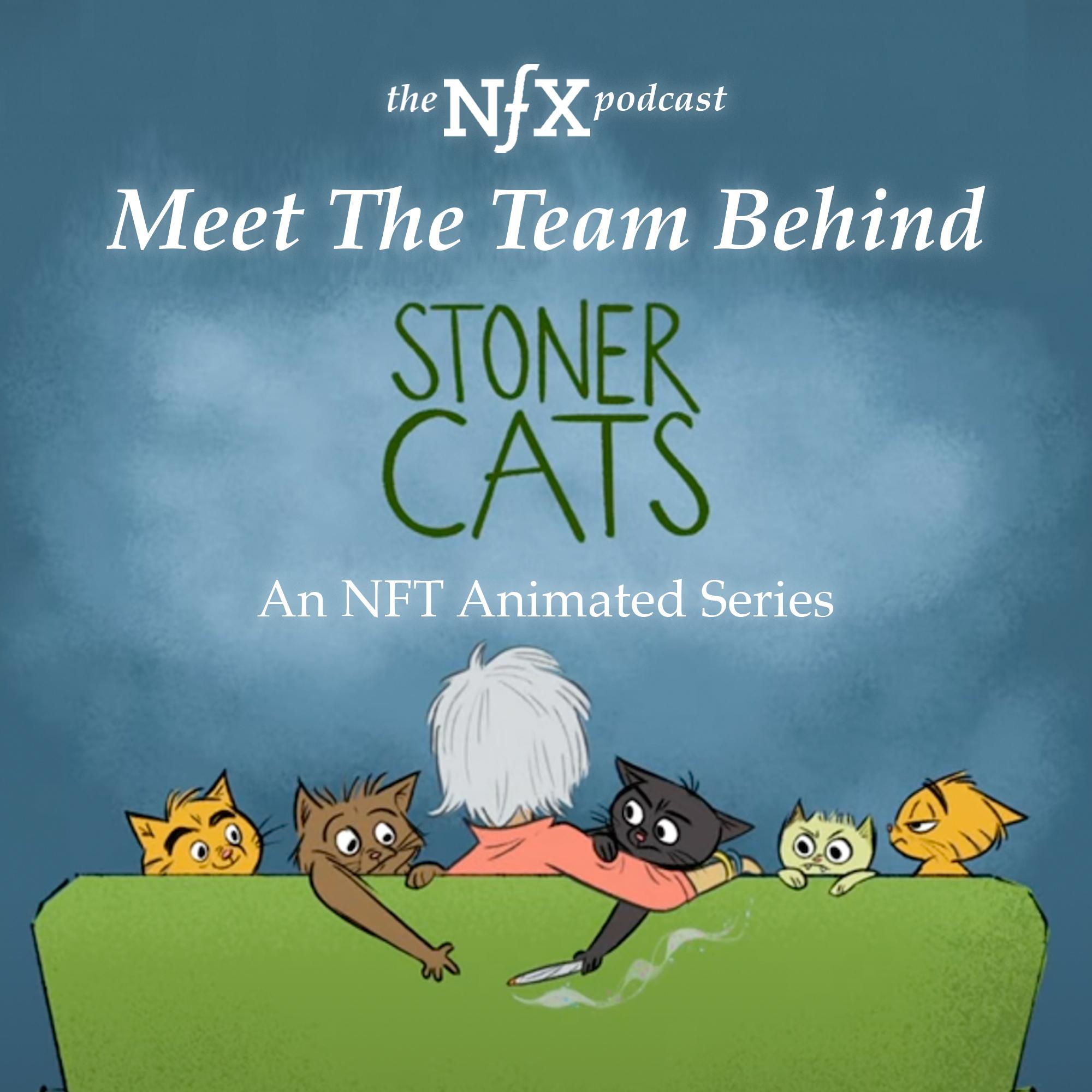 ‘Stoner Cats’ is an adult animated series centered on five house cats who repeatedly save their beloved owner created by Mila Kunis, Ashton Kutcher, and friends, including the creative forces behind Toy Story 2, Spider-Verse, Happy Feet, and CryptoKitties.

Today we have part of the Stoner Cats founding team including Morgan Beller (NFX Partner), Maaria Bajwa (Sound Ventures), Mack Flavelle (Big Head), and Orchard Farm Productions to discuss the origin story of the show and the new future for content creation in Hollywood.

Users will be able to buy Stoner Cats NFTs and can use those tokens to access the comedy cartoon online. The show will be an estimated five minutes long per episode. The tokens purchased will go toward funding future episodes of the series.

Visit the site to learn more and buy an NFT

Stay up to speed
Weekly resources, news, and stories. Be the first to know and get insider tips.
208,814 startups read our weekly essays.
Connect with
Morgan Beller