by James Currier (@JamesCurrier). James is a General Partner at NFX, a seed and series A venture firm based in San Francisco. 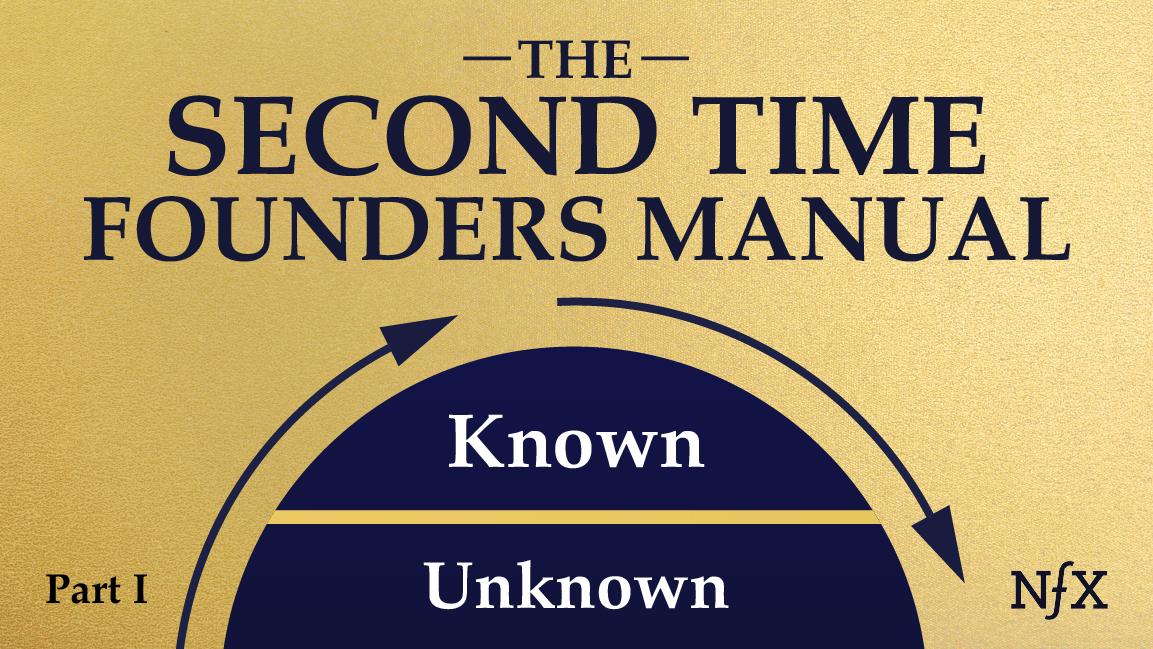 Do you have an advantage as a Second Time Founder? Yes, you do.

Your experience gives advantages, but it also gives you disadvantages. So we put together this manual to share what we wish we’d known earlier.

We use the term “Second Time Founder” broadly. Our use of the term includes someone who was a Founder before and is now founding their second, third, fourth, or fifth company. But it also includes someone who played a critical role in a hypergrowth company. In short, our definition encompasses anyone who has already learned what it’s really like to run a startup. It’s not your first rodeo.

The first essay in this manual is How Second Time Founders Can Win and Avoid Common Mistakes.

We will continuously add new essays and resources to the Manual – the hard-won lessons from the 10 companies we founded ourselves, as well as lessons from the community of Second Time Founders.

If you would like to be considered for our invite-only group of Second Time Founders, where we plan to hold private forums and small-group discussions, complete this form.

Stay up to speed
Weekly resources, news, and stories. Be the first to know and get insider tips.
207,814 startups read our weekly essays.
Connect with
James Currier