The 6 Patterns Of Uncommonly Successful Teams 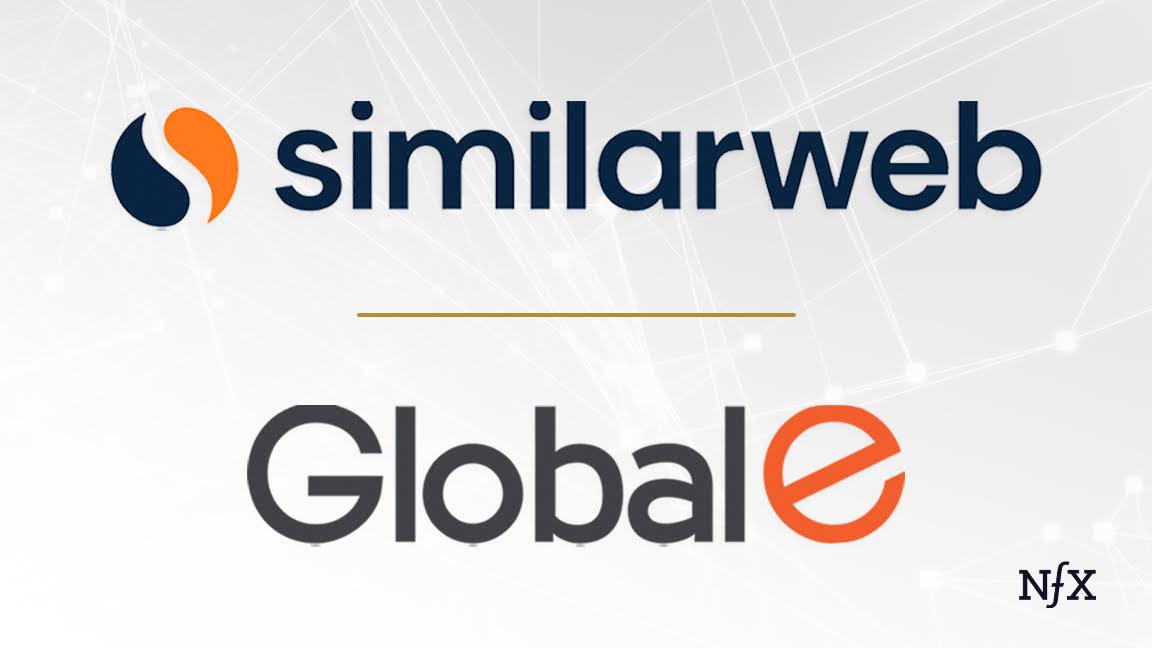 It’s a highly uncommon event in VC and investing that two tech companies you invested in many years ago wind up IPO-ing on the same day.

I was an early investor in both Similarweb (founded in 2007) and in Global-e (founded in 2013). Today, and by sheer coincidence, they both go public in unicorn-valuations IPOs.

It’s clear that these are two quite different companies in different industries. Similarweb is a data and insights platform measuring traffic in the digital world. Global-e is a cross-border ecommerce solution helping retailers and brands boost their global online sales. Different fields, different go to market, different business models.

But instead of analyzing their differences, the co-occurrence of their IPOs today made me reflect on what attributes are the same. In success as in failure, every performance must be debriefed. It’s high-leverage learning to map out the shared strengths of these two companies, in order to uncover patterns that might drive the next startup’s success — maybe your own.

These are proven characteristics of top Founders, and in this event, we can connect their (often unmeasurable) mindsets and habits directly to measurable — and sizable — outcomes.

2. See the competition, but don’t blink

3. Focus on building a great product

5. Strategy is born of details

I have observed these 6 patterns over the years of having a front-row seat to these two phenomenal companies IPOing today, working closely with the Founders and sitting on their boards. These characteristics started with the Founders themselves in the earliest days, then expanded to the teams they built around them, which in turn grew into the values and success secrets of the entire company. These are great patterns to implement in any startup looking to win!

Stay up to speed
Weekly resources, news, and stories. Be the first to know and get insider tips.
208,821 startups read our weekly essays.
Connect with
Gigi Levy-Weiss