From Outsider to $5B SPAC in 6 Years 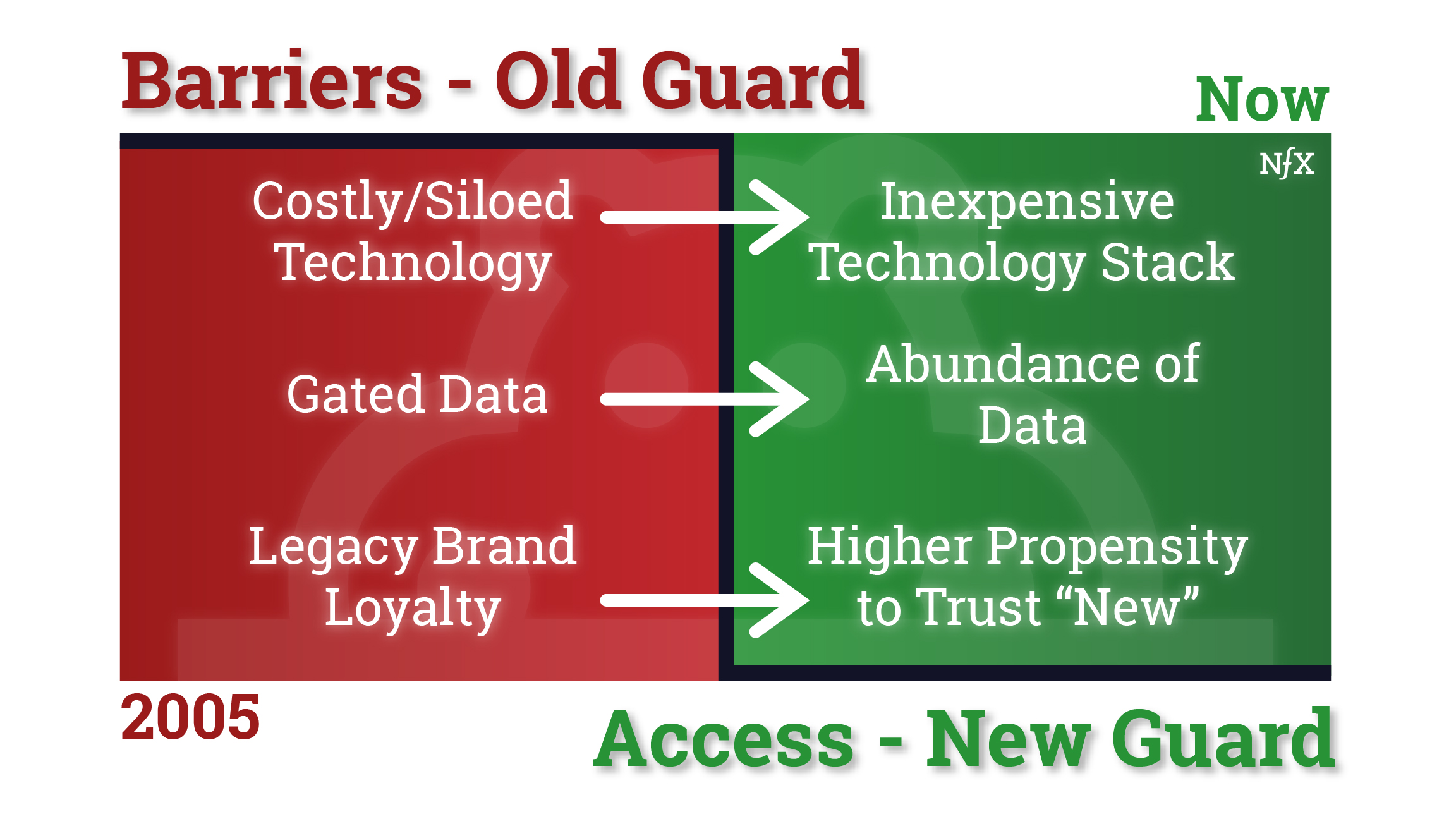 “I don’t think Uber would have ever started from within the taxi drivers association, or Airbnb from hotel management.” – Assaf Wand, Co-Founder & CEO at Hippo

To truly disrupt an industry, you have to look from the outside.

But how can an industry outsider, starting at zero, compete against 100-year-old incumbents with thousands of employees, millions of customers, and billions in revenue?

I faced this question when I was first building Trulia in 2004 (acquired by Zillow in 2014 for $3.5B). At the time, the real-estate market was dominated by powerful incumbents, most notably the National Association of Realtors, which had 1M+ members and a chokehold on the MLS data.

Today, Assaf Wand, Co-Founder and CEO of Hippo, analyzes his own startup vs. incumbent battle for dominance as he took the insurtech startup from idea to a $5B SPAC in less than 6 years.

We cover the newcomer advantage as compared to the severe channel conflicts and innovator’s dilemma of a massively entrenched industry. Founders looking to compete in any existing industry would be wise to rethink what they believe to be barriers, in order to realize their opportunity.

Below are highlights from my recent podcast conversation with Assaf Wand.

“If something is so obvious, why isn’t anyone doing it?” 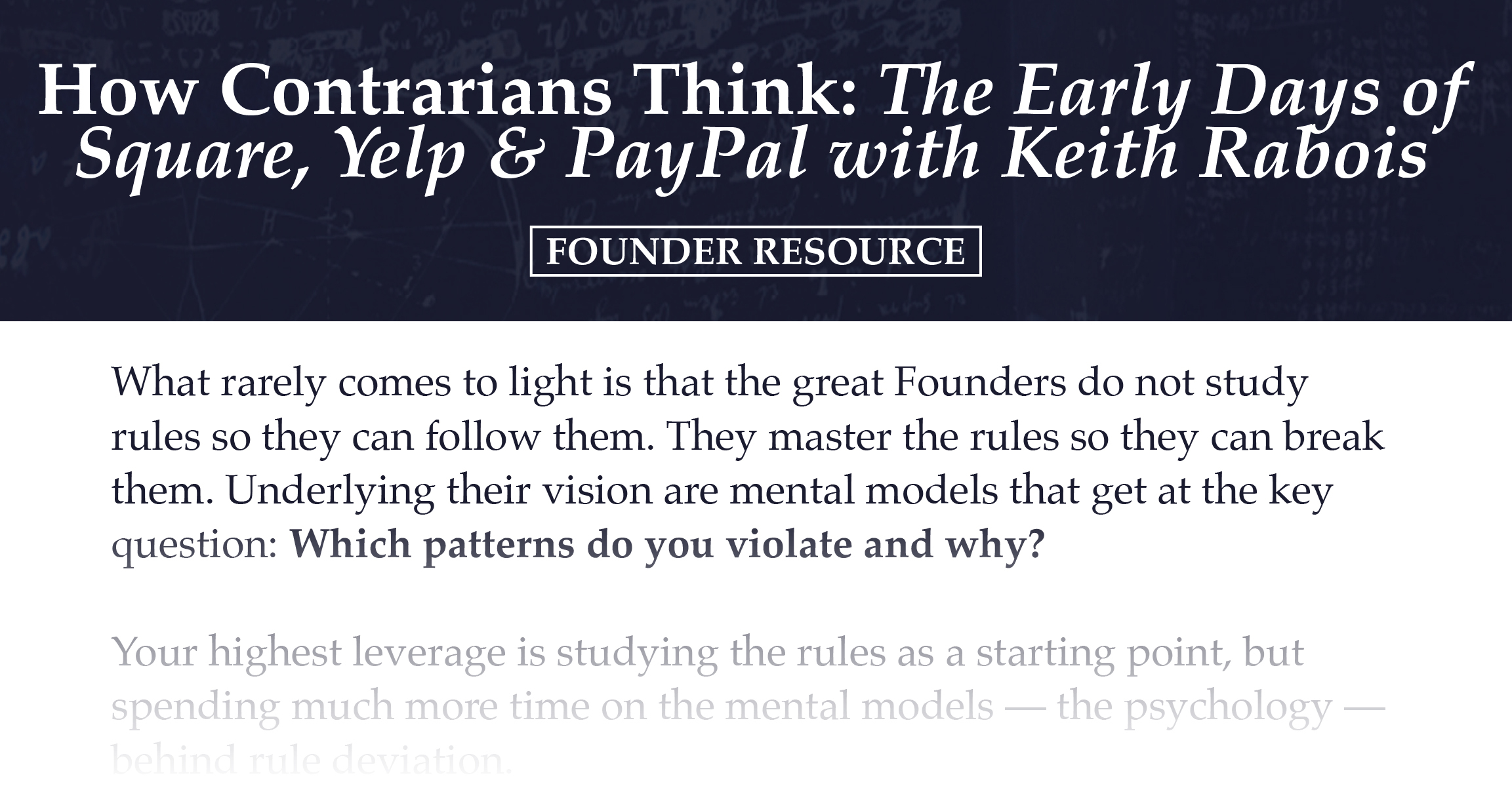 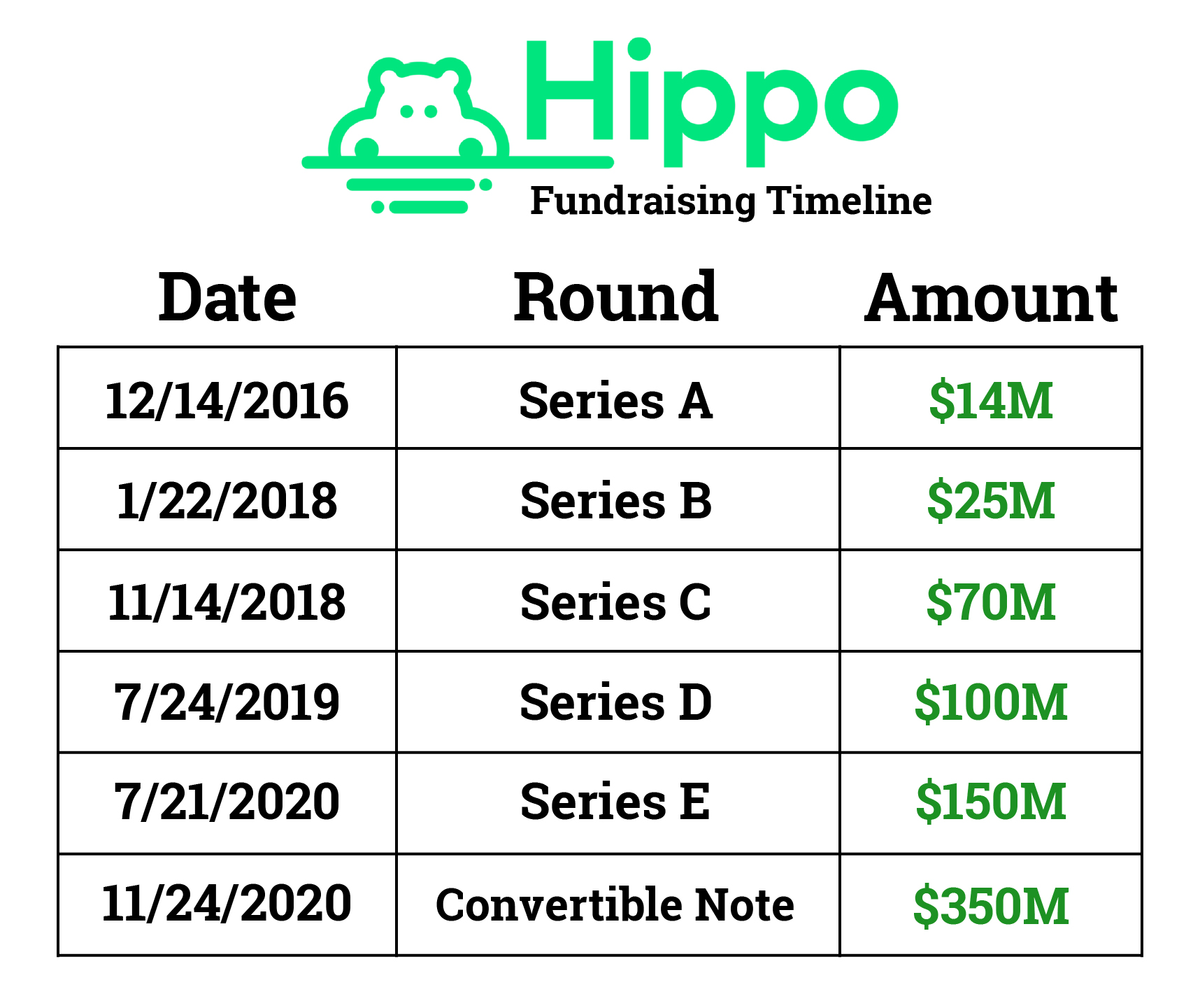 “To really disrupt and change an industry, you need to come from the outside”

“Only the Paranoid Survive”