The Irrational Truths of User Behavior, with Dan Ariely 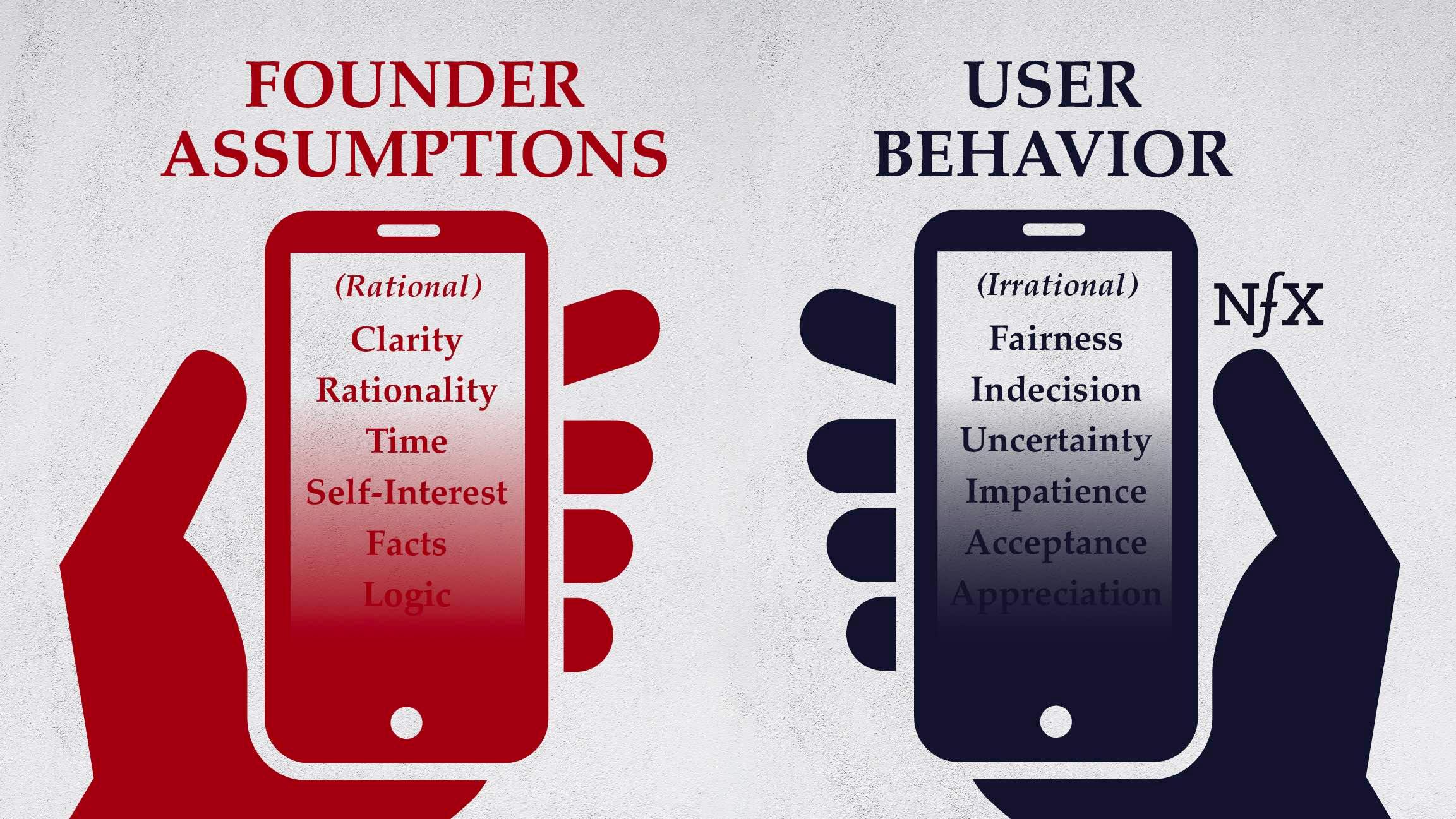 We all think we know how our users behave. It turns out, we don’t.

Founders must accept that we all have a “curse of knowledge” — we know our own products so well that we end up making rational assumptions about what our users want that are just not true.

Behavioral economics, by contrast, is the practice of truly seeing your users’ (often irrational) emotions, beliefs, and habits.

In my recent analysis with Dan Ariely — the world’s top expert in behavioral economics and a renowned professor at Duke — he breaks down the most common types of irrational user behavior and shares frameworks for designing for how your users will actually behave.

The questions Founders need to ask themselves, as early on in their startups as possible, are:

At NFX, we often say that understanding psychology is one of your highest leverage points for building iconic companies. Founders who understand the true motivations of their users — and adopt frameworks to “anti-pattern” their rational assumptions — will be stronger at building products that define our future.

SECTION ONE: People Behave Very Differently From What You Expect

SECTION ONE: People Behave Very Differently From What You Expect

People think economics is only decisions about money. But that’s actually not true. Economists get involved with how to set up taxation and education systems and all kinds of things. Economics is actually a perspective on human behavior.

Economics Is Actually About Human Behavior

The Curse Of Knowledge In Startups 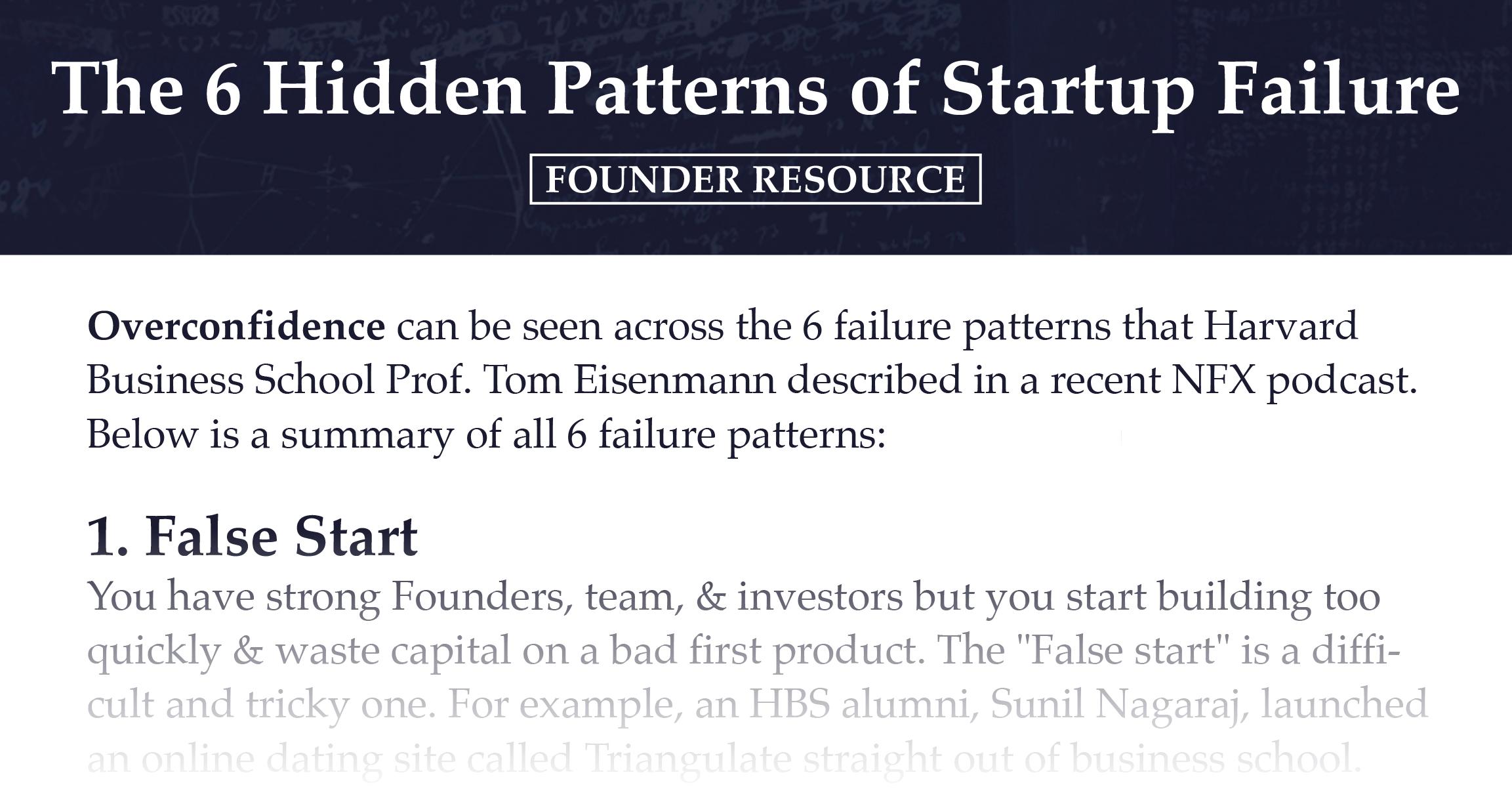 There are 3 main ways in which behavioral economics can help startups: Tweaks, Motivation, and Product. Tweaks are about important little changes. Motivation is about actually understanding the psychology of your user. Product is how you bake all this into your core product or business model.

This is basically the practice of seeing something in the process that is slowing people down.

2. Adding motivation to our products

Human behavior is magical and fantastic and complex. We’re capable of all kinds of things like climbing mountains and writing books and doing startups, but our motives for doing all of these things are much more complex.

Founders need to ask earlier in their startups: What is the role of behavioral economics in the core product or the business model?

At Shapa, here are three things we learned.

Now, how did we test our Shapa scale? 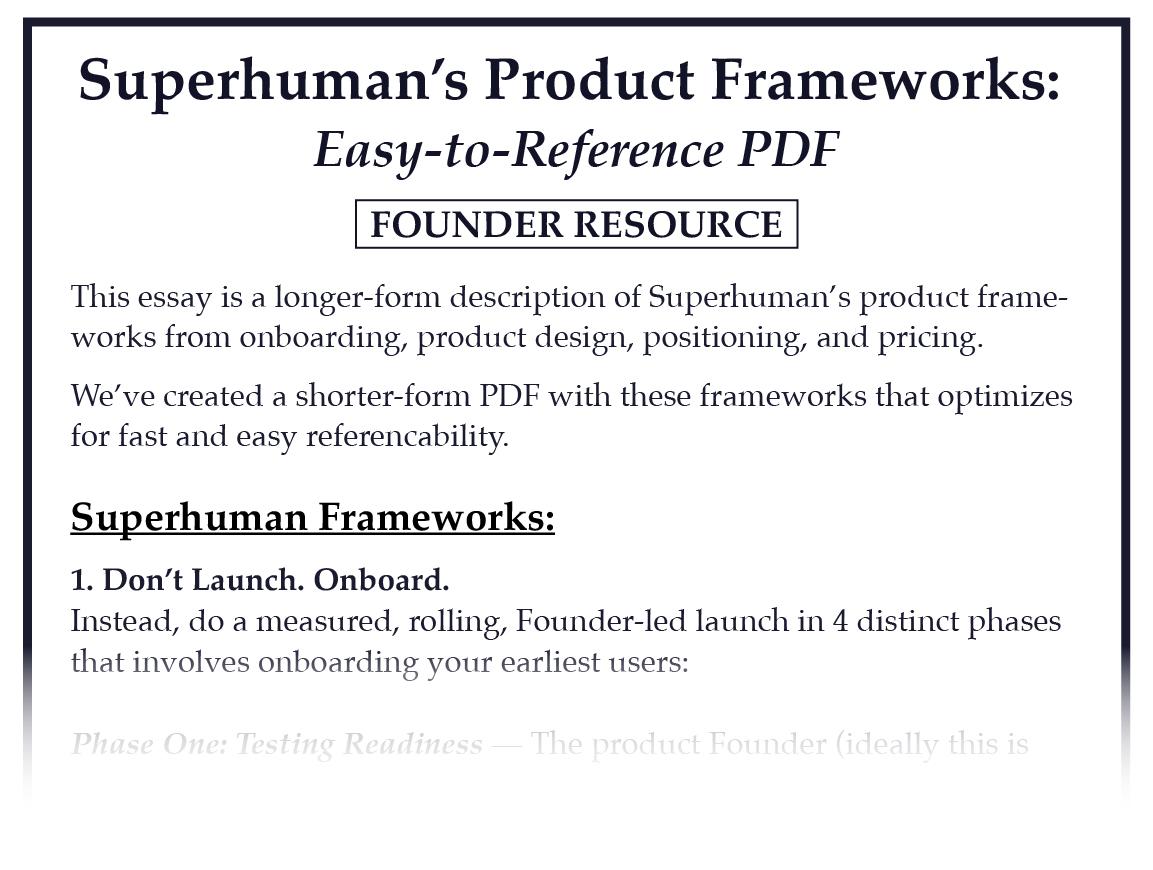 I met Shai and Daniel before they started Lemonade. They came to talk to me about insurance and their question was, what are the biggest barriers to insurance? This was great because they didn’t say, “Okay, here’s the product, help us tweak it.” They started directly with what’s the barrier for insurance? [Related: What’s the single miracle to overcome?]

Pricing Is Not About Value, It’s About Fairness

Pricing is not about value, it’s about fairness. But many startups get this wrong. Let’s look at pricing examples of this.

2. Test: What’s the friction and what’s the motivation?

It’s not that people lie. They actually believe in it.

Reinforcing The Habits Of Your Users

Another mistake from startups is not thinking clearly about what pattern of use we want to create, and how do we reinforce habits for our users.

1. Be good at sequencing

2. The 3 Elements For Effective Team Leadership

Appreciation, fairness, and tolerance to mistakes are the three elements that get startup leaders to be the most effective in leading their companies. 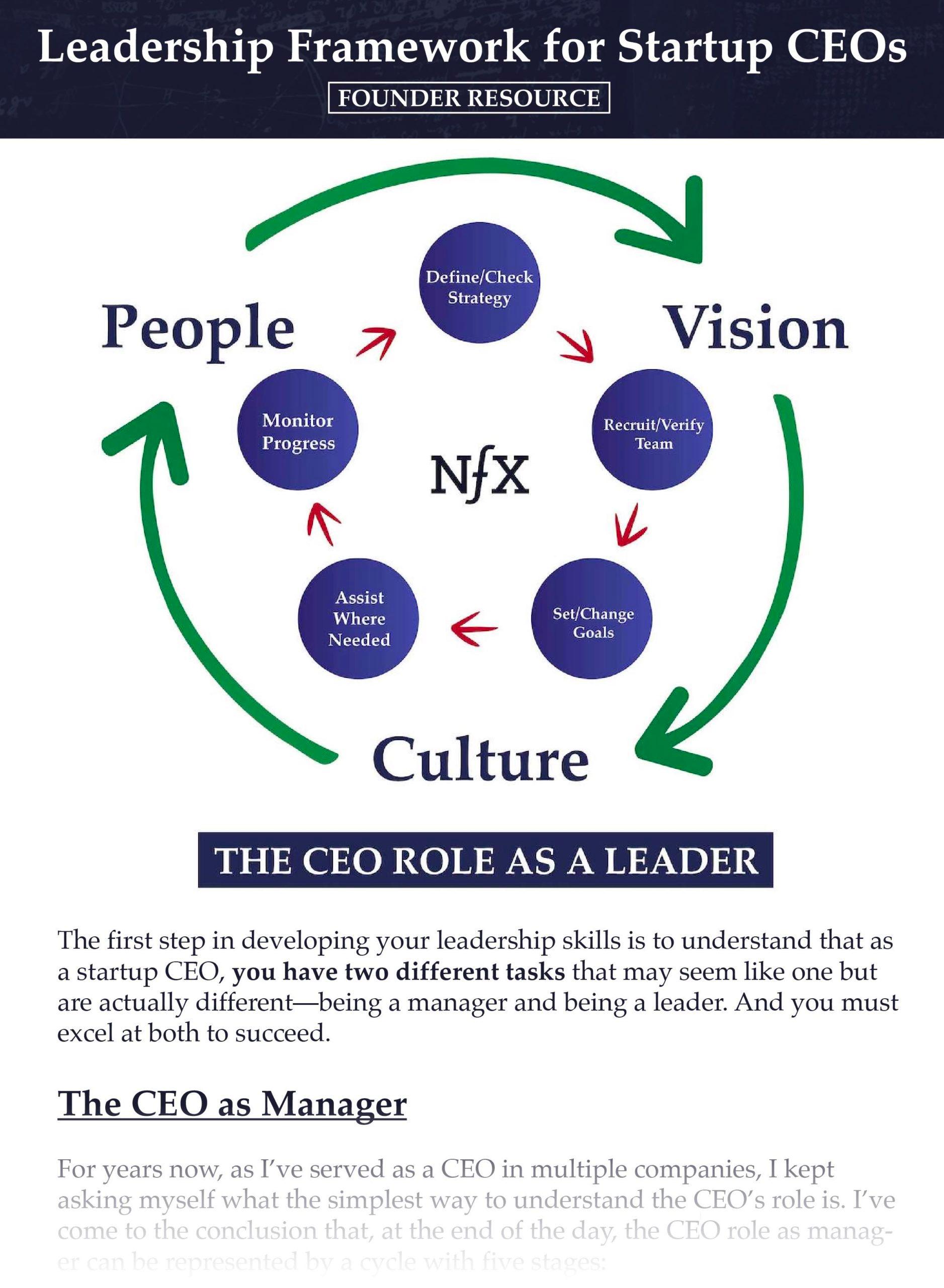 The Secret Benefit of Startups: Reward process versus outcome

Stay up to speed
Weekly resources, news, and stories. Be the first to know and get insider tips.
202,850 startups read our weekly essays.
Connect with
Gigi Levy-Weiss