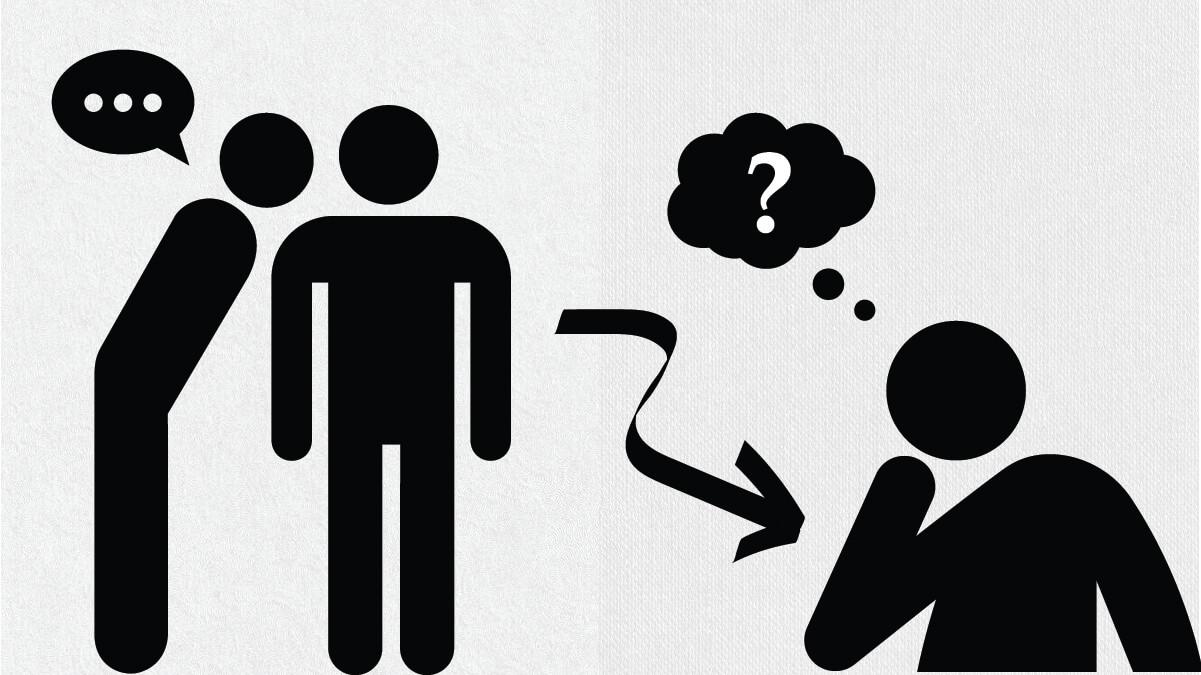 We spend a lot of time emphasizing data because we find the strongest companies have the strongest data systems and data cultures.

But the other half of the strongest companies is the human factor. Psychology. Interpersonal dynamics. Touchy feely.

Politics is typically a sickness that undermines the strength of potentially great companies. Once politics take hold, they can spread through the organization until they kill it.

So as CEOs, we always had a No Company Politics rule. The insecure use politics as a mechanism to avoid healthy confrontation. Strong companies, and strong company cultures, encourage the free exchange of ideas in order to excel.

There are three main things we did as CEOs to prevent politics that we still recommend to Founders today:

First, don’t hire people who are political by nature. You can usually spot them in an interview by asking what they liked or disliked about people they worked with in their prior jobs. You can also spot them by testing how “attracted to drama” they are. By drama, I don’t mean theater. I mean the basic interpersonal push and pull between people and their perceived interests that characterized secondary school (“Did you hear what he said about her??”). People who are attracted to that sort of thing will create politics in their work lives as a way of entertaining themselves. One person I worked with years ago, who dislikes politics, said about another colleague in shocked realization, “For him, a day without playing politics is a wasted day.” Some people are more wired to create politics around them than others. Watch for it.

‍Second, “expose to daylight” any comment or idea that seems like it’s political. Here’s what I mean. The fundamental particle of politics is the simple act of saying different things to different people. If my VP of Engineering is saying something to me that she won’t tell directly to the Director of Sales, then we have a moment of politics. The antidote is to have the VP say it directly to the Director of Sales.

In my experience, there are typically 3 main reasons people don’t say something to one person that they will say to another: (1) I’m scared of his/her reaction, (2) it’s not going to do any good anyway, and (3) it doesn’t help me and it may hurt me if I say something.

To overcome those fears people have to be honest with each other, and leaders have to show people that it turns out OK when ideas are exposed to sunlight. You have to do it over and over again for it to be natural because it’s easy for all of us to fall out of genuine, open communication.

Thus, having No Politics starts at the top of your organization. Look for CEOs who shine daylight through the organization.

Some might say that you can’t get rid of company politics entirely for the simple fact that we all engage in politics at least a little bit (we all have our points of view, our fears, and our ambitions). And that’s true. But I believe you should make No Politics your policy. It makes a big difference in how effective and enjoyable your work environment is, and how fast you can move.

Third, hire people with “passionate beliefs loosely held”. What that means to me is that, as you argue an idea out, you bring passion and fire to your advocacy of that idea. You believe in that idea fully in the moment. That will give the idea its best chance of being convincing and thus becoming a reality.

But also it means that you hold that idea loosely and are able to let it go in a few minutes. This allows ideas to flow through everyone, and for the best option to be adopted by the team. The happy by-product of “passionate beliefs loosely held” is less need for politics.

For this to work, there must be trust among the members of your team. Each team member must realize that their ideas are not always the best, and each person must make the mental switch from “I want to be right” to “I want us to be right”.

The best product builders are both filled with positive faith in the product AND are ruthlessly self-critical. They have enough belief to fully commit themselves to the creative endeavor. At the same time, they have the strength of character to see exactly how their product is really quite lousy, and how it could be so much better. You have to have a strong character to keep the pressure on.

Stay up to speed
Weekly resources, news, and stories. Be the first to know and get insider tips.
181,199 startups read our weekly essays.
Connect with
James Currier