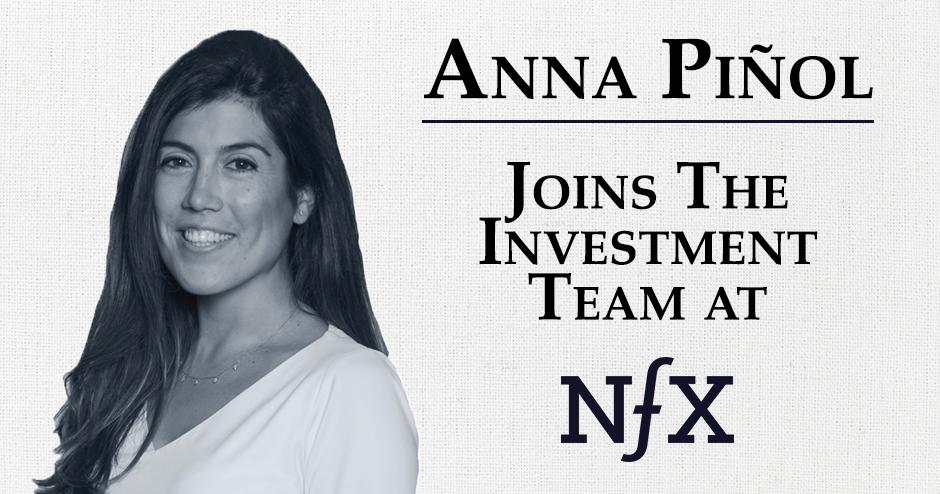 We first met Anna three years ago when she was working on her YC-backed startup, Jupiter. Anna had recently graduated from Stanford GSB and was starting to fundraise with her co-founders. We were fortunate to co-lead Jupiter’s $2.8M seed round with Khosla Ventures and partner with Anna when she was a Founder. 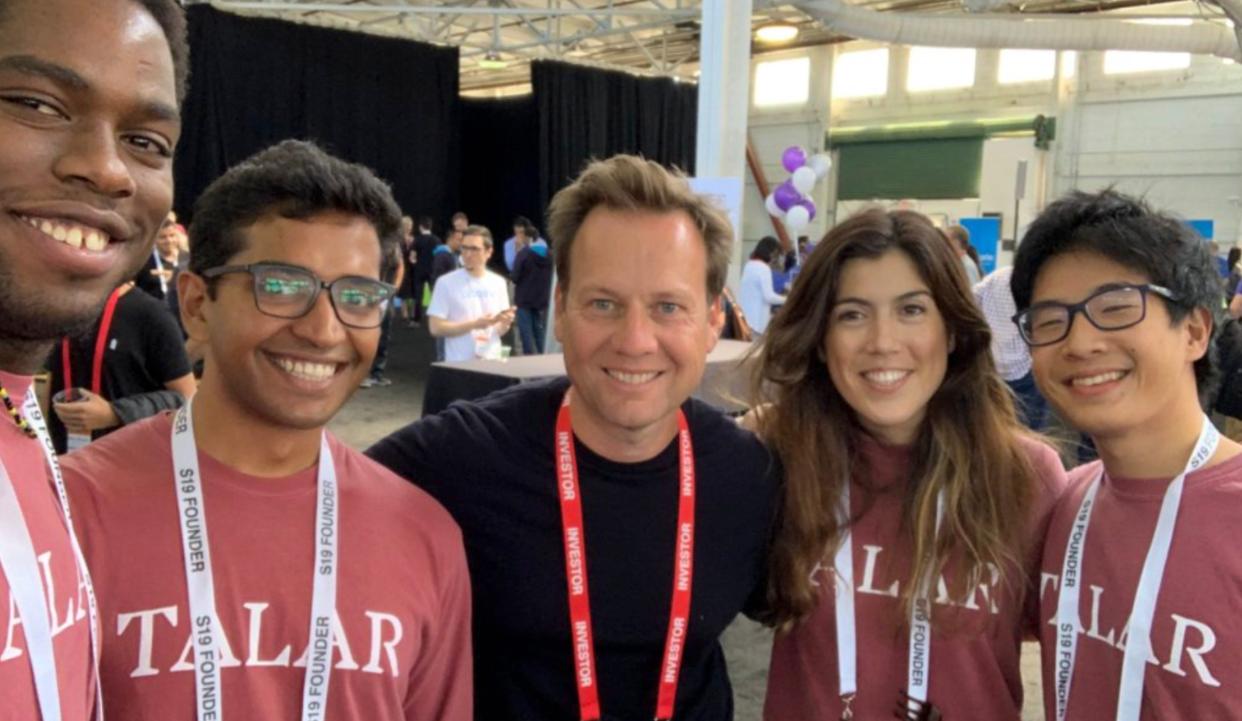 Today, we are thrilled to announce we are working with her again — only this time she is joining as a Principal on our investment team.

Anna will be focused on seed investments in Latam and the US and will be working closely with NFX Guild Founders. She will bring a great deal of empathy and insight for Founders in the early stages of company building, drawing on her operating experience.

We are excited to work with Anna again — this time on the NFX team — and can’t wait to see her continued growth.

You can read Anna’s own announcement here to get a sense of why she’s excited to join NFX, her reasons for moving from Founder to VC, and her approach to investing.

Stay up to speed
Weekly resources, news, and stories. Be the first to know and get insider tips.
207,814 startups read our weekly essays.
Connect with
Pete Flint