Apply Now
Feedback in 4 days
Decision in 9 days
Up to $2M SAFE for 15%
$20M has been allocated and investments will be first come, first serve. Submissions are open from Thurs, 12/8 to Fri, 12/16
Table of Contents
204,154 startups read our weekly essays.

While most CEOs learn to lead by studying others, a far more powerful method begins with determining your answer to this question.

This isn’t just about EQ. This is how you build a startup that wins.

Hundreds of abnormally successful tech CEOs – like my partner Pete Flint (Trulia) and Reid Hoffman (LinkedIn) — have something in common: they all took “Touchy Feely”, the nickname of Stanford GSB’s most popular class on interpersonal dynamics, led by Professor Carole Robin.

Now Carole is making some of the most important lessons from Touchy Feely available in her new book Connect that we are breaking down here.

The methodologies GSB students gain, from “the 15% rule” to “decreasing power differentials”, are one of the great, unseen advantages for Founders in their companies and in life. 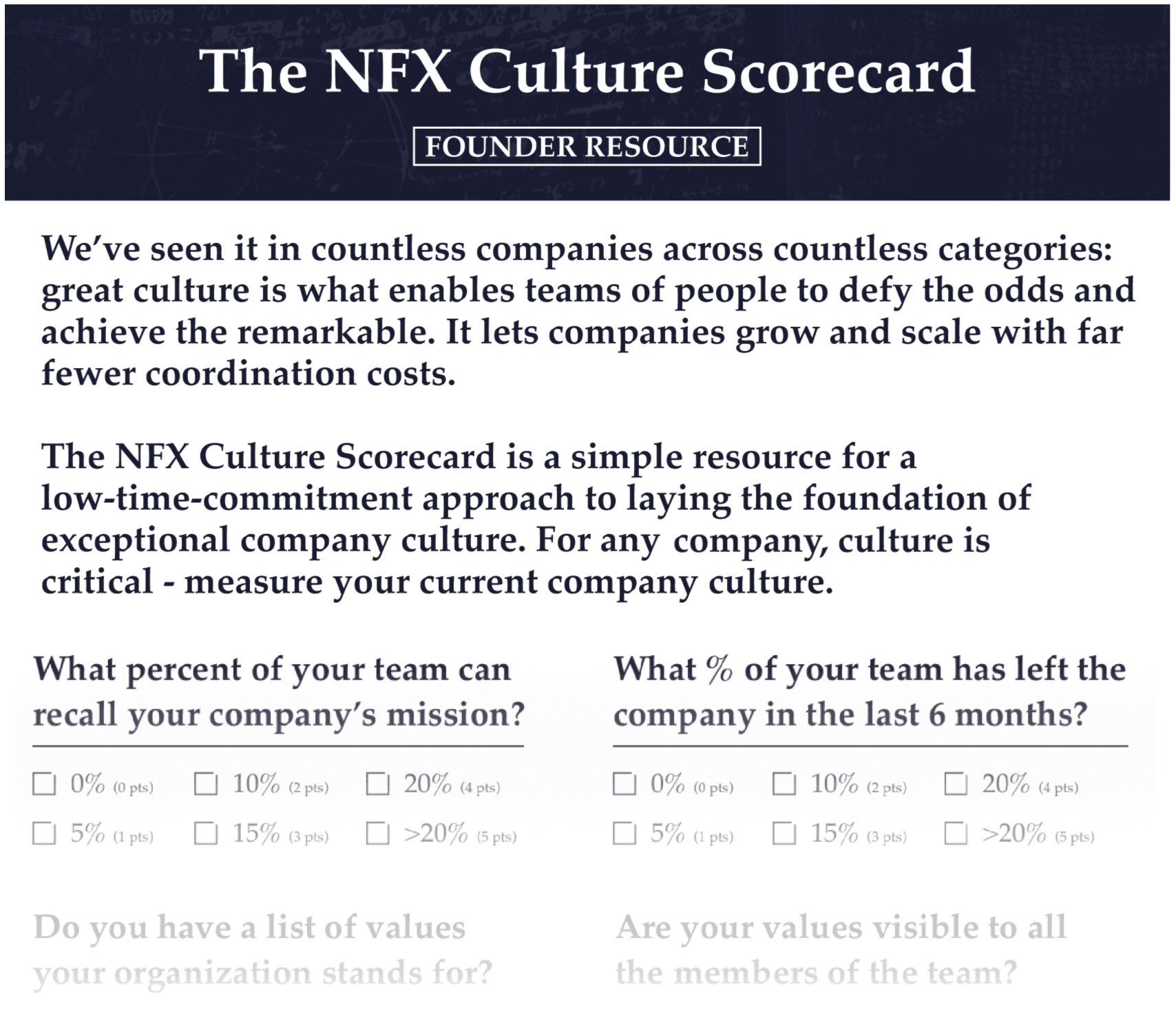 The 15% Rule: The Zone of Safety, Danger, and Learning

No One Is Always “Crushing It”

Crisis of Identity In Startup Founders 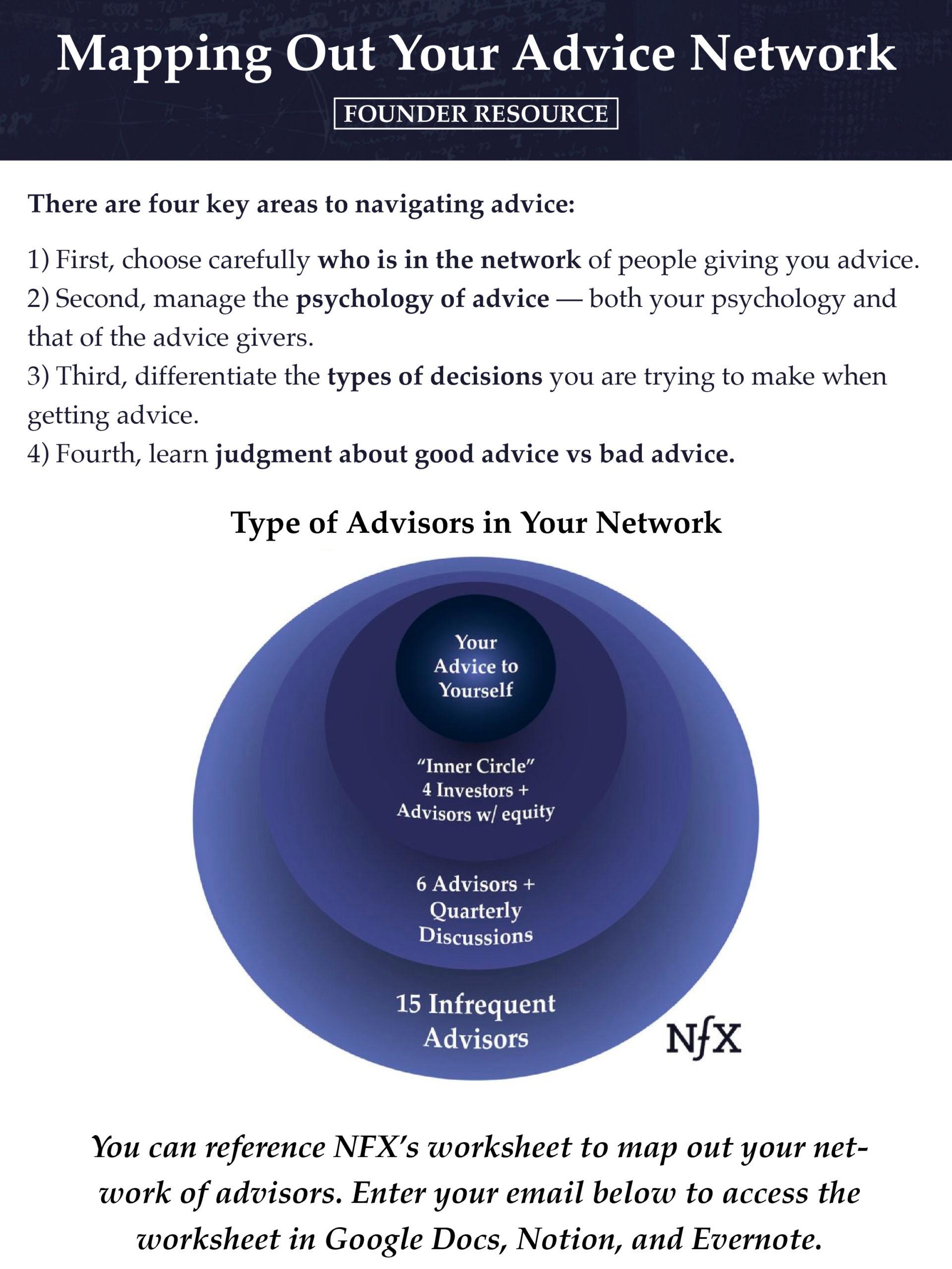 Get Curious About What’s Going On For The Other Person

“There’s nothing more efficient than the truth.”

How do you explain the success of Steve Jobs and Travis Kalanick?

How The Famous “Touchy Feely” Course Got Its Name 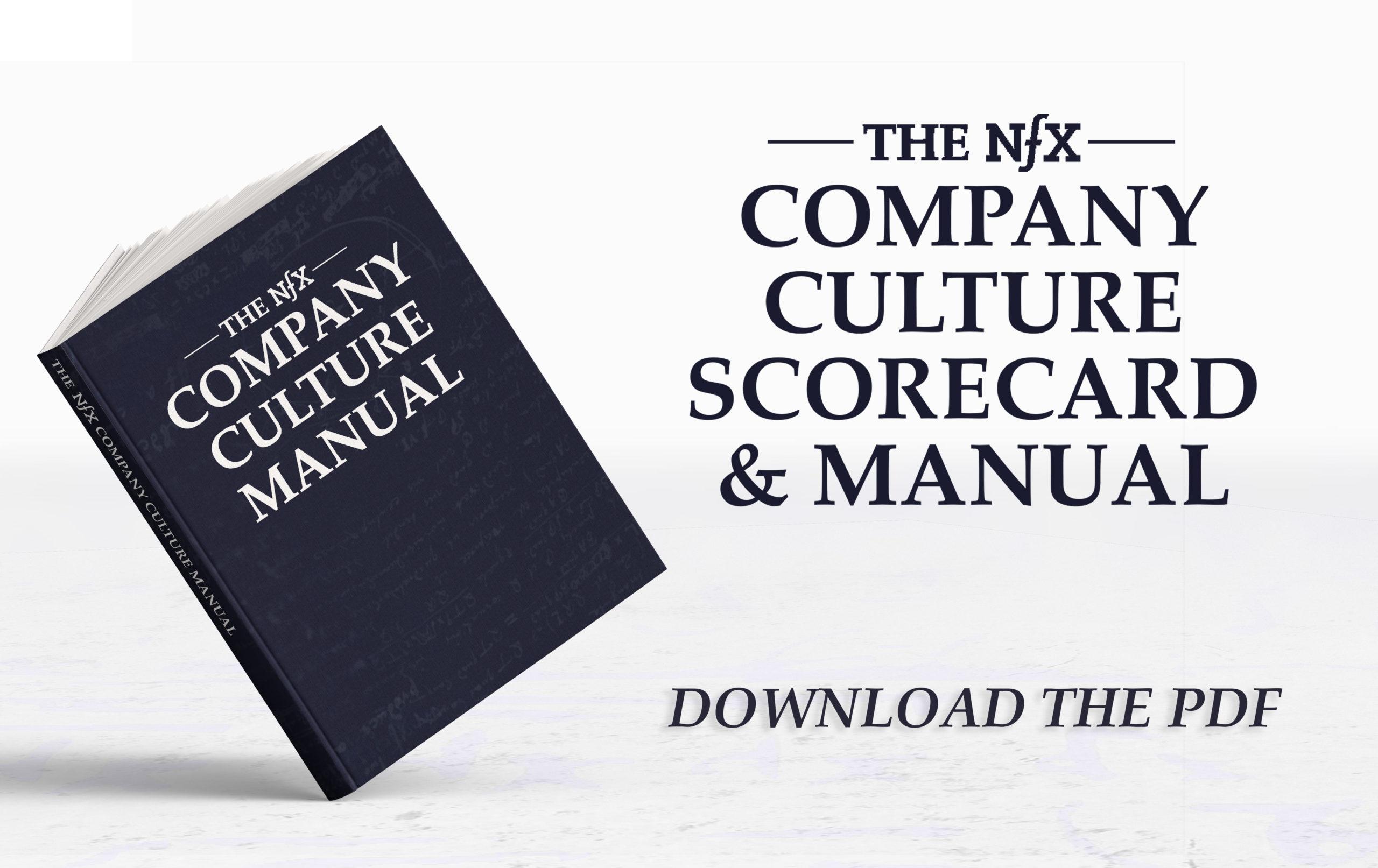 Stay up to speed
Weekly resources, news, and stories. Be the first to know and get insider tips.
204,154 startups read our weekly essays.
Connect with
James Currier