Fiverr’s Road to 797% Growth: The Decision Frameworks Behind Their Success 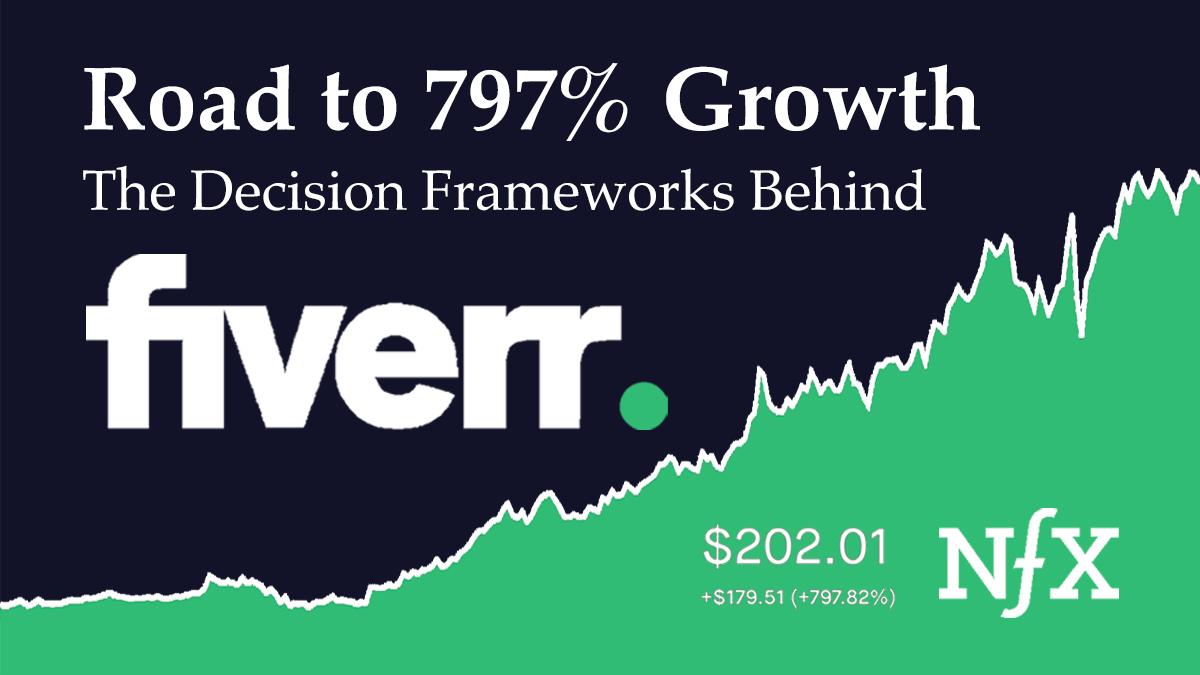 Airbnb. Doordash. Uber. Lyft. Fiverr. We’re in the golden age of marketplace businesses. These highly anticipated marketplace IPOs, now over $200B+ in total market cap value, are demonstrating the power of the 2-sided marketplace network effect.

Their successes, however, are many years in the making. Founders rarely get to hear the inside story of building a massive marketplace business from idea to IPO.  Today we analyze the core startup decisions you need to make in the early days about your market, product, pricing and customers — and how those early decisions define your roadmap for the next 10 years or more.

This essay unpacks my recent NFX podcast conversation with Micha Kaufman, the Founder and CEO of Fiverr (FVRR). Fiverr’s stock price has soared since their 2019 IPO — posting an impressive 797% growth since last year — but this conversation makes evident that their DNA for success was set from day one.

Excerpted below, Micha gives us access to the early days at Fiverr and what startup lessons he learned while leading one of the world’s biggest marketplaces, including:

This is a tremendous resource for early-stage Founders everywhere as they make key decisions that will set their startups into motion.

1. When You’re Told The Idea Is Too Crazy To Work

The best way to bypass doubters in the beginning is to bootstrap, then you don’t need to persuade anyone. 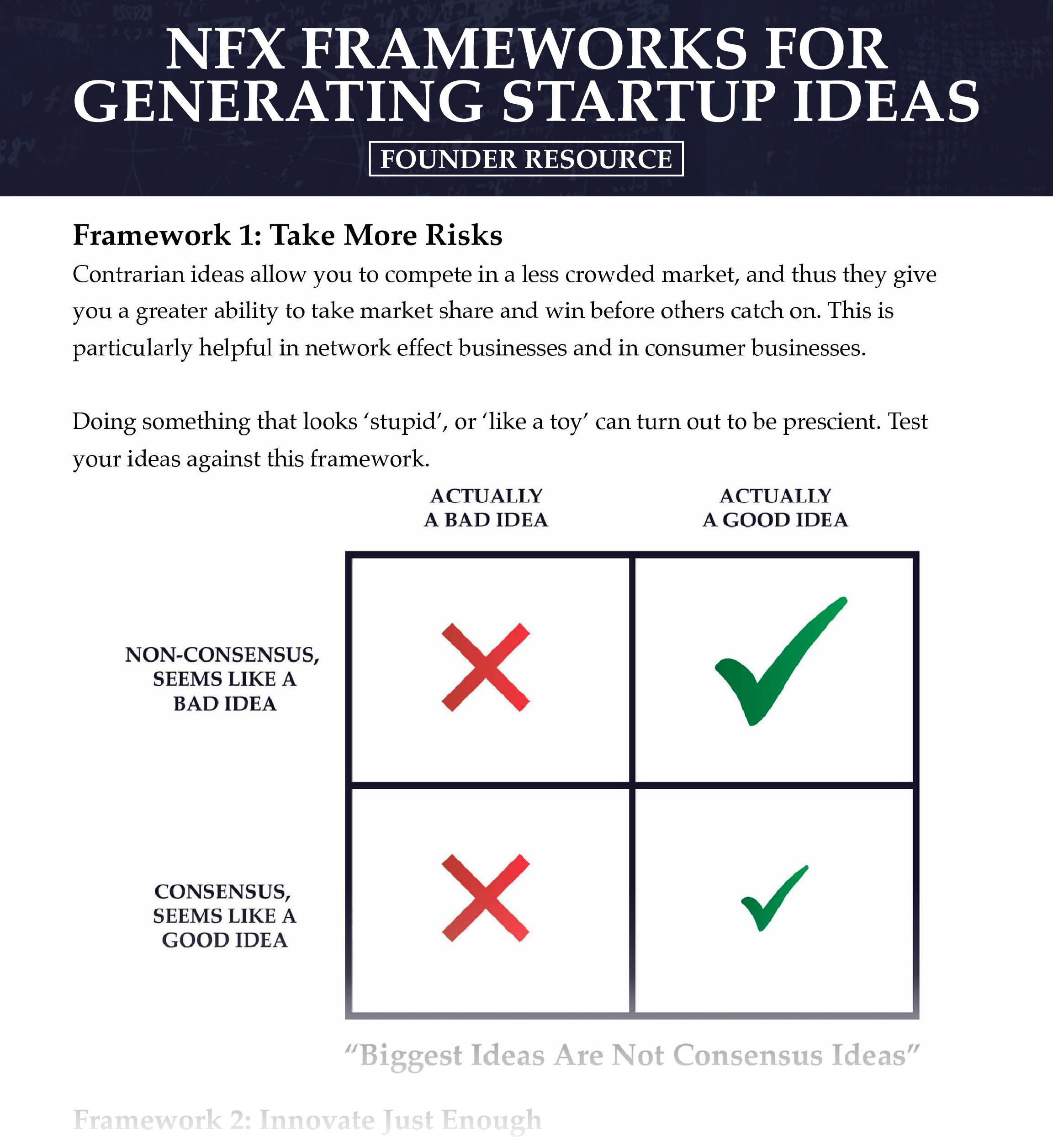 2. A 3-Part Framework For Finding The Right Market

4. Reverse Your Storytelling In Order To Build The Best v1

Let’s take that general approach and apply it to Fiverr: 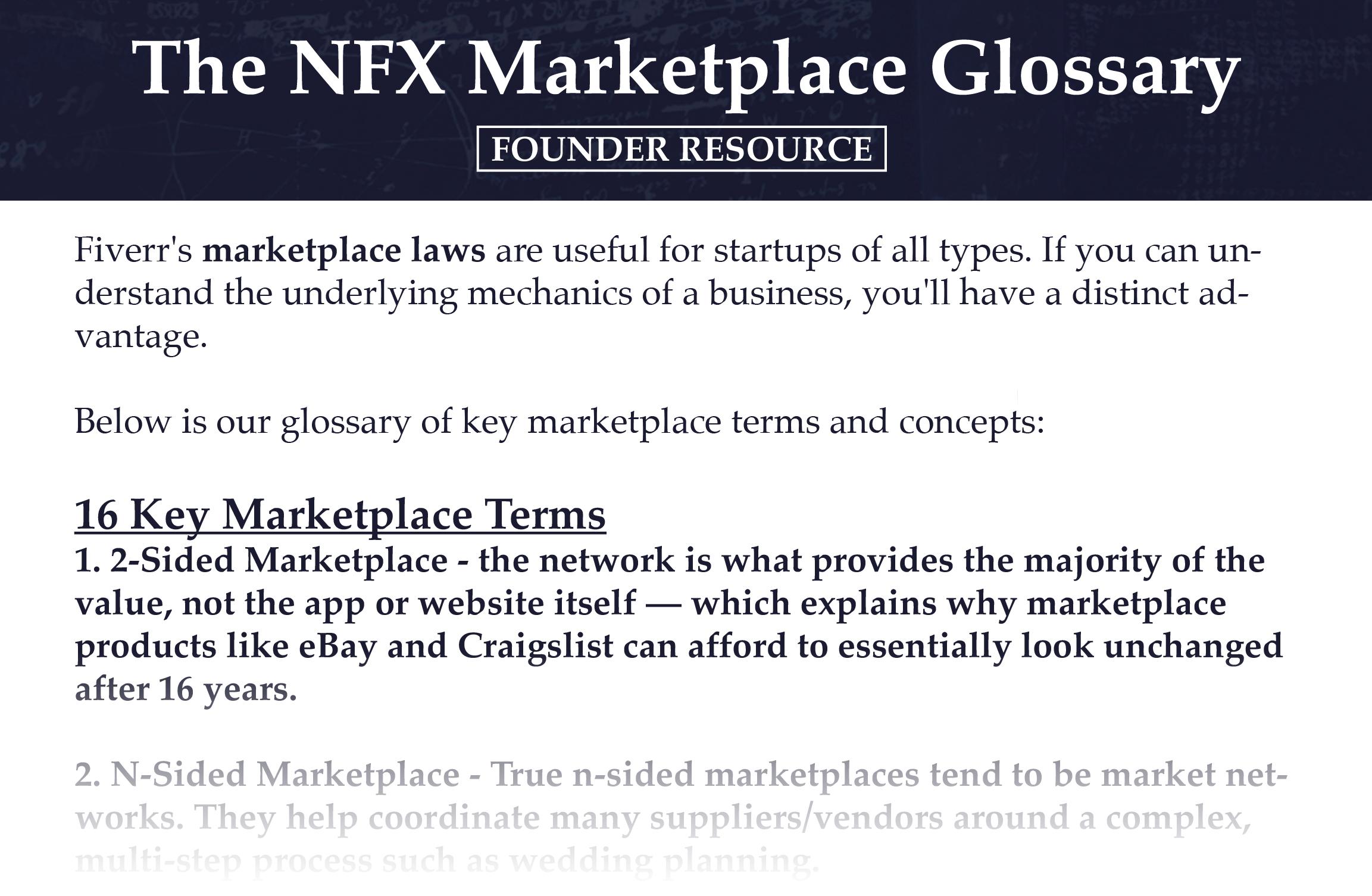 6. Getting Your First Customers

7. How Fiverr Scaled Their Marketplace

8. Doing The Opposite Of What You’re Told For A Go-To-Market Strategy

9. “If You Care About Your Customers, Don’t Call Them Users.”

Price Needs to Coincide With Quality:

11. Keeping “Startup Speed” Even As A Public Company

There are two important principles:

I think COVID is a milestone in a movement that started at the beginning of the 2010s. Here’s my view of what’s going on in the past decade and in this decade.

Stay up to speed
Weekly resources, news, and stories. Be the first to know and get insider tips.
208,827 startups read our weekly essays.
Connect with
Gigi Levy-Weiss